Trunk has created an animated film for the song Pretty Polly, from Lodestar, the first album in 38 years from folk singer Shirley Collins

Sports filmmaker Daryl Goodrich has directed a large format, 180-degree surround sound film as a centrepiece for The Olympic Museum, in Lausanne. 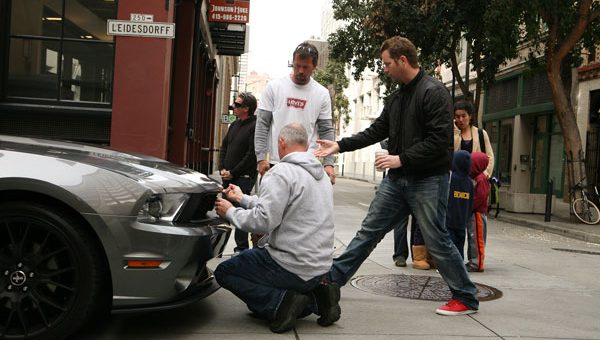 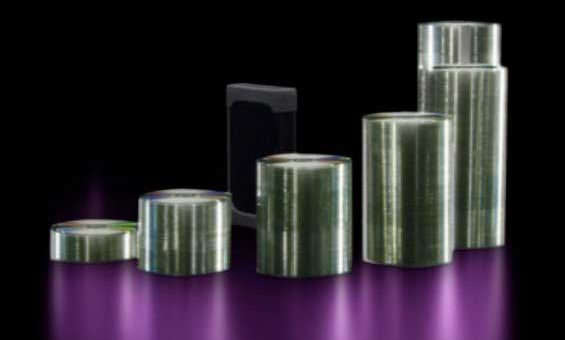