Adobe has announced the immediate availability of the Adobe Anywhere for video collaboration system, initially previewed at NAB.

Ticktockrobot has been busy creating a series of animations to promote an exhibition of artwork by illustrator and printmaker Graham Carter, which opens this week in Brighton. 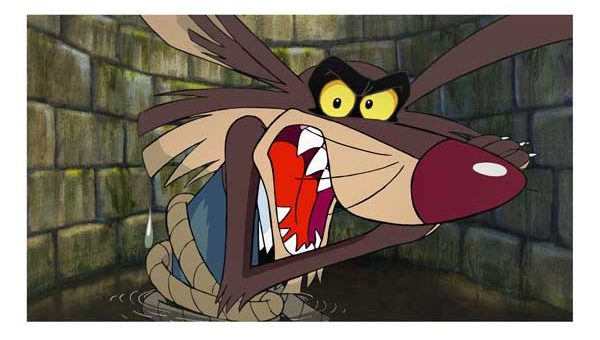 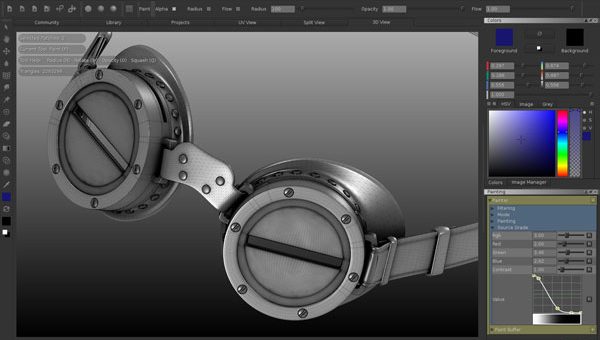 The Foundry will announce a new range of products at NAB 2010 next week and is collaborating with Weta Digital to bring to market Mari, a cutting-edge 3D texture painting technology.