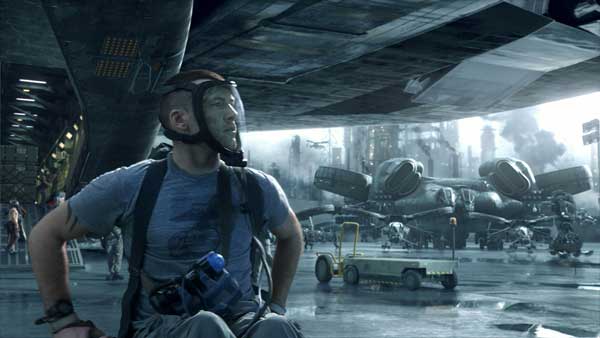 I was one of those privileged to see James Cameron’s Avatar blockbuster, the night before it hit screens worldwide, in full digital stereoscopic 3D in the London screening room of Twentieth Century Fox. The event was courtesy of Adobe, whose software was used to great effect in the planning, creation and postproduction of this stereoscopic fantasy. More than anything else this film is a work of art, able to transport you to the planet of Pandora and make you believe you are there. Forget the plot and laughable mineral name (unobtanium?) – just leave your cynicism at the door of the cinema. If you are at all interested in design, this is a beautiful film that has to be experienced on the big screen. In 3D. 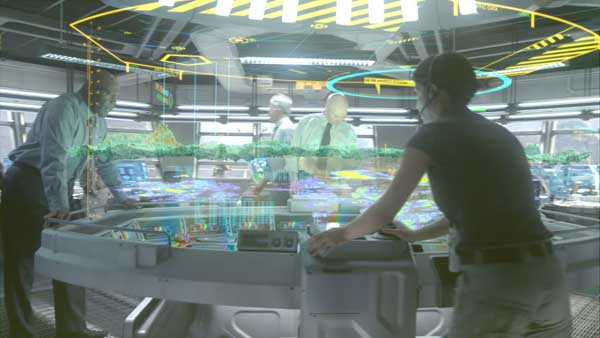 Produced by Cameron’s own Lightstorm Entertainment, the film focuses on an epic conflict on a far-away world called Pandora, where humans and the native species of Pandora, the Na’vi, engage in war over the planet’s resources and existence. Avatar is probably the most demanding visual effects project yet created anywhere. A photorealistic CGI epic featuring live actors in almost entirely CG environments, as well as a supporting cast of CG alien beasts and Na’vi, the film also marks a breakthrough in terms of filmmaking technology, for its development of 3D viewing and stereoscopic filmmaking, with cameras that were specially designed for the production. Cameron, the writer/director of such milestone films as Terminator, Aliens and Titanic, first conceived this epic sci-fi fantasy some fourteen years ago but had to wait, as he says, for the technology to catch up with his imagination. In 2005 it did, and he’s been working non-stop on the project ever since. Avatar opened on 17th December in the UK and 18th December in the US, and has been released in 2D and 3D formats, along with an IMAX 3D version. 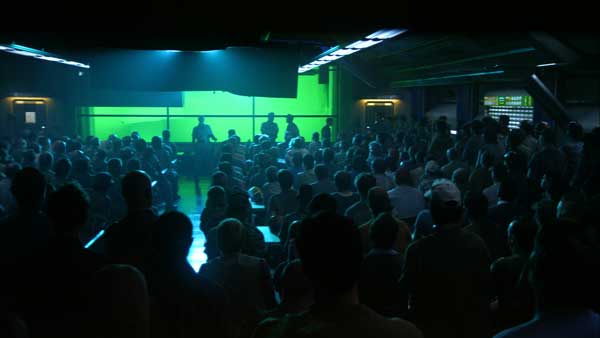 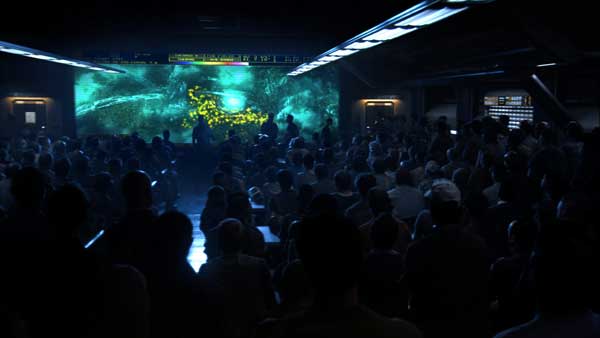 Around 75% of the shots in the movie are VFX shots, which were completed at facilities all round the world, principally Weta Digital in New Zealand, and then brought together at Modern VideoFilm in Los Angeles. Among the many other facilities was Framestore, the only UK facility to have been awarded shots on the film, and Prime Focus, with three of the visual entertainment services group’s North American facilities involved.