Lola Post Production has revealed its work as sole VFX vendor on 120 episodes of the new, updated Teletubbies, currently on CBeebies

MPC’s 1100 VFX shots for the fifth Pirates of the Caribbean movie include epic ship battles, a motley crew of ghost sailors, CG islands and ghost sharks 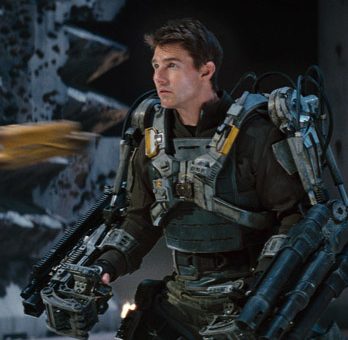 Edge of Tomorrow: MPC and Cinesite make last day a misery for Cruise

Tom Cruise is in a perilous state in Edge of Tomorrow, courtesy of VFX from MPC and Cinesite 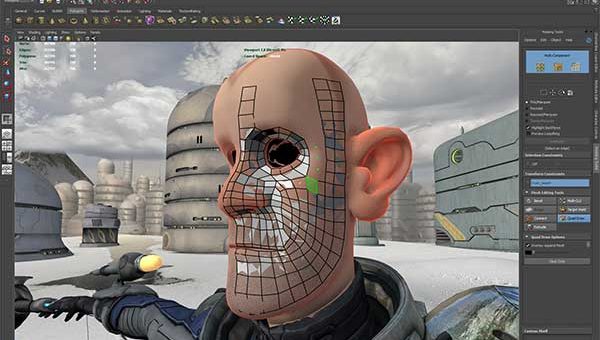 Game on for Maya LT 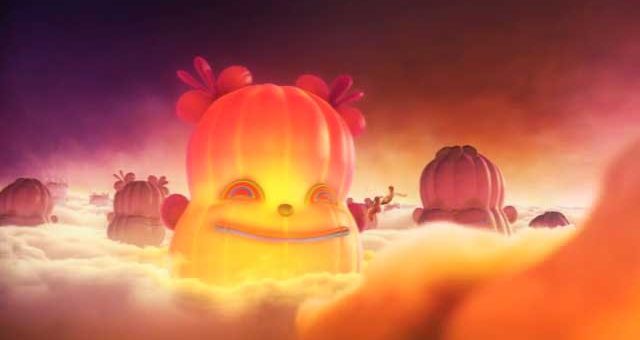 Animation studio Nexus and its directing duo Smith & Foulkes have created another piece of animation fantasy for Wieden + Kennedy, this time promoting the new Honda Jazz. Read on for an exclusive behind the scenes interview.

Cinesite has completed over 650 visual effects shots on the new Twentieth Century Fox film, Marmaduke, which opens in cinemas across the UK today.