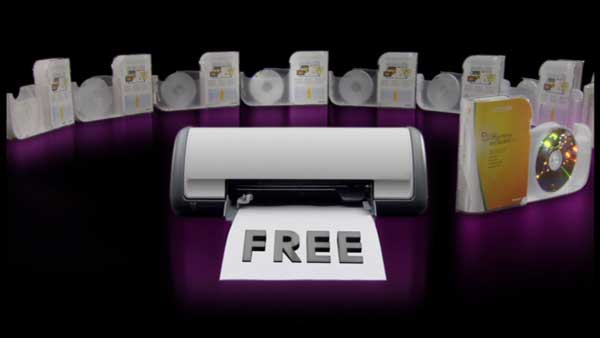 Produced through M&C Saatchi, the ads benefit from a specialist tabletop filming method that uses a motion control rig to blend images and create a stop frame animation effect, while shooting at 25fps. 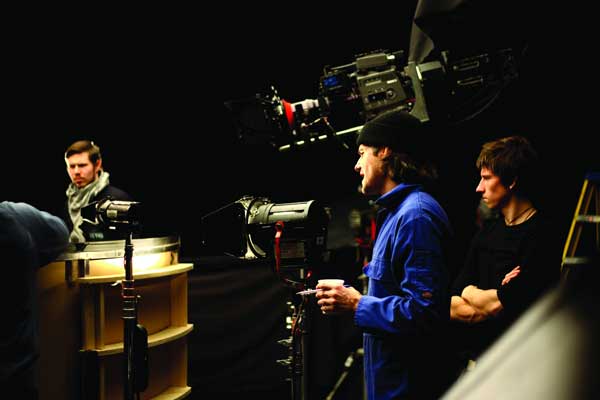 Typhoon’s initial brief was to make one-shot ads that featured several products at the same time. There were to be no cuts and the products had to do all sorts of actions, including having to revolve in an infinity 360degree space – hence the animation. 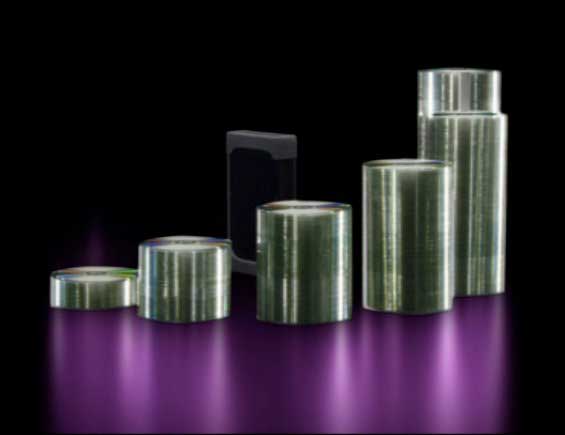 Typhoon had to create perpetual movement, with seamless moves from one product to the next. The team shot over 30 ads in this way and over the period the animation became ever more sophisticated.

For this latest series of commercials, the product hardware was positioned on a motion control turntable. The director on the project, Ben Bannister, is a partner in Jackson Woodburn Controls, which designs control systems for film industry and has won an Academy Award for the development of innovative motion control systems. 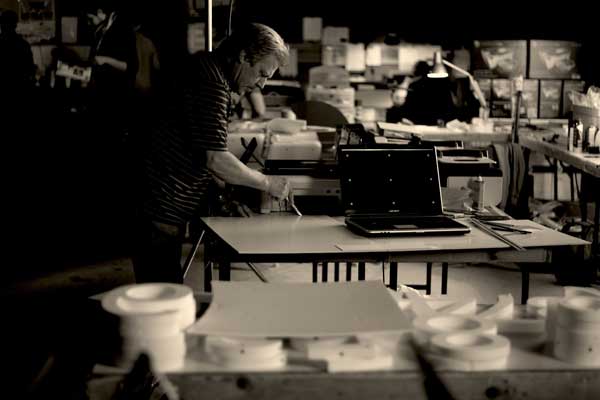 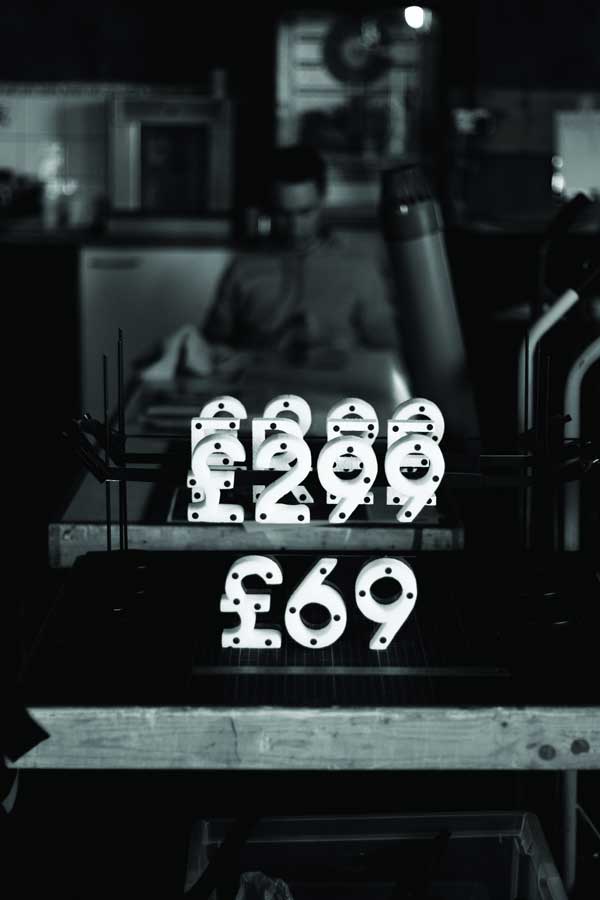 Typhoon CP chose to shoot with the SONY F23 HD camera, in large part because of the amount of passes required for each commercial. The camera was mounted on a Milo motion control system from Motion Control Cameras, which controlled pan, tilt, rotation, track, jib, focus, zoom and the turntable. The intention was to give the product hardware fluid movement – sliding around, opening and shutting, rolling over other products and so on. 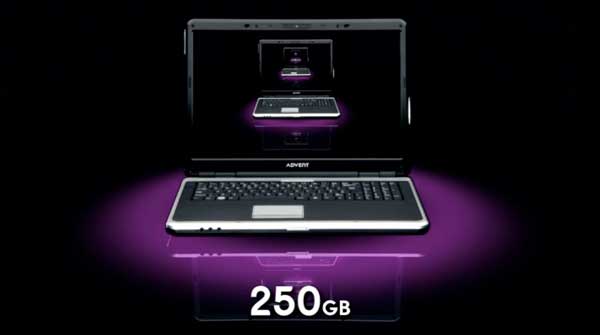 Every element of animation was shot at 25fps, allowing the animation sequences to be shifted within the timeline during the off-line, thereby accommodating any changes that might evolve during postproduction.