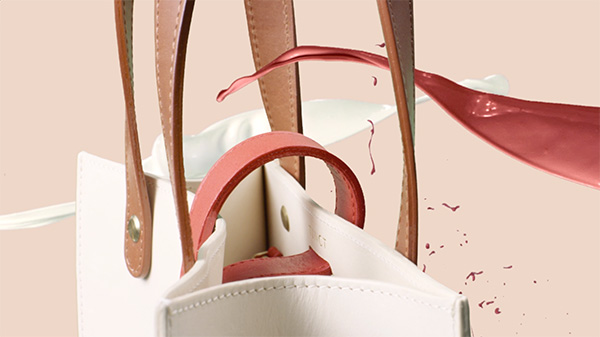 A colourful and seasonal film for Tinct Handbags uses a combination of stop motion and high-speed filming to showcase a collection of vegetable-tanned leather accessories. 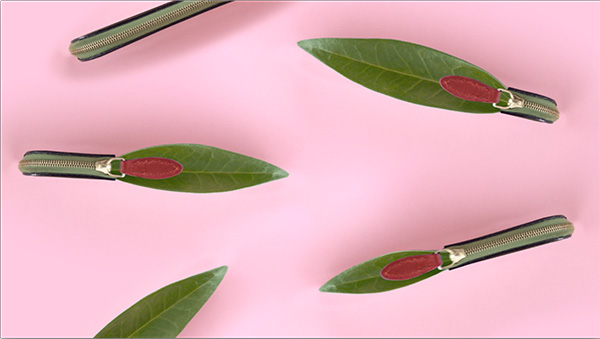 The film for the brother and sister-run leather goods label, directed and produced by London-based director Jack Driscoll, was shot at Park Village Studio in north London 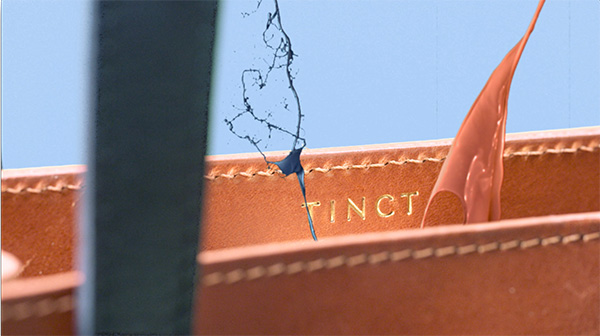 In the film, Tinct products are playfully weaved with colours, paints, abstract shapes and vegetation. 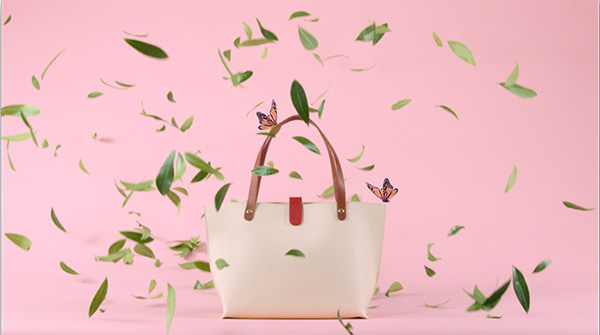 Everything was shot in camera by Marek Mystika, with all set build and props created in the studio on the day. 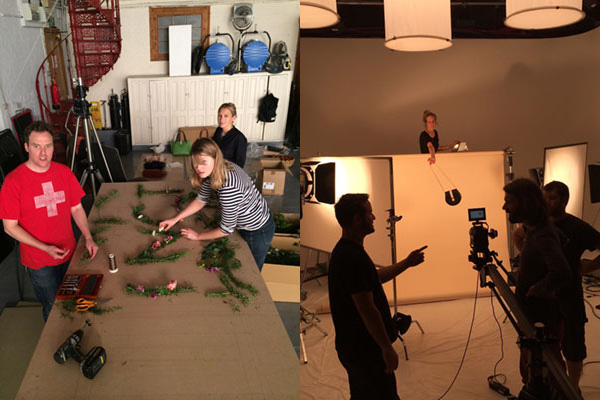 “We wanted to create an approach that worked with Tinct’s honest, intricate and handmade values,” said Driscoll. “Whilst it was vital that we created a piece that paired these luxury products with a slick visual aesthetic, it was important to me that we also created something that was real, raw and crafted without any computer-generated effects.” 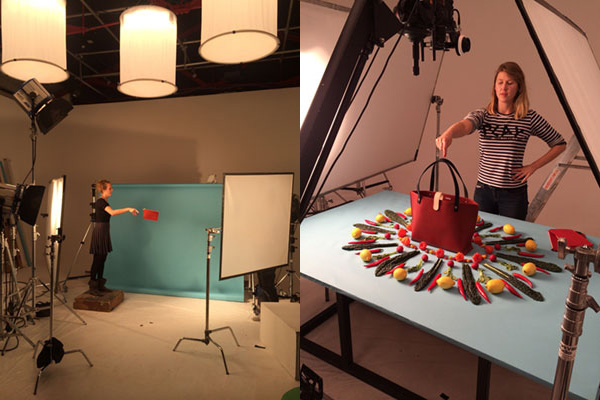 “We shot the piece using a combination of stop motion, deploying a Red Dragon on a motion control rig, and high speed Phantom coverage.”

“Individual layers, such as the paint and the butterfly, were of course shot separately and then layered in. but nothing, other than the manipulation of time, is artificial here. 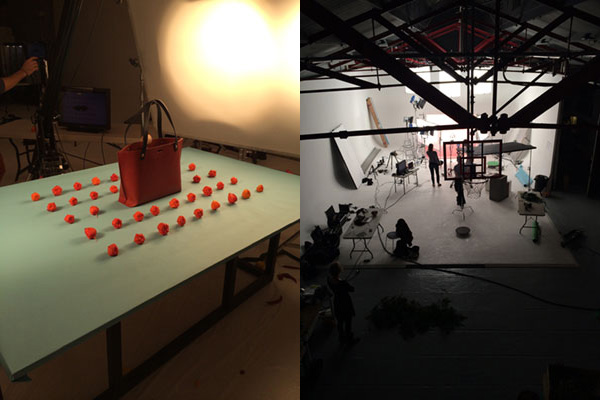 See other work by Jack Driscoll