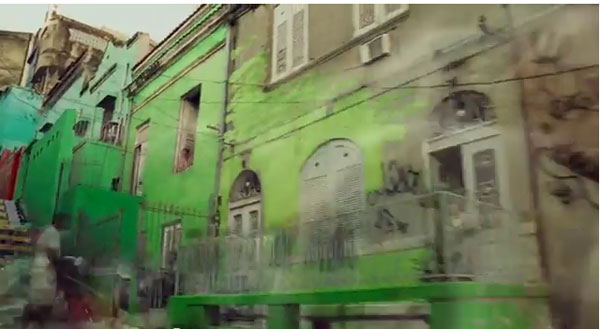 The campaign film, directed by Adam Berg (director of multi-award winning Philips ‘Carousel’), is a celebration of the ‘Let’s colour project’ and highlights the journey of colour across the world as people and colour combine to regenerate public and private spaces. The film will launch on-line on You Tube and then roll out on TV in local markets across the world, beginning with France. 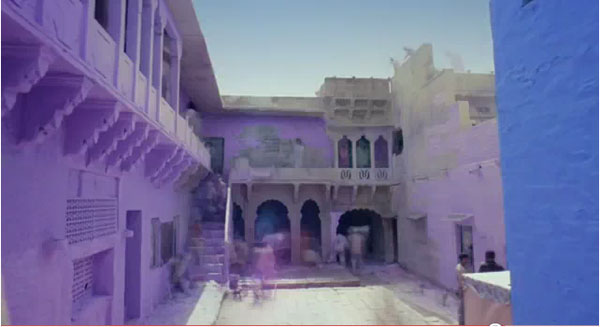 Each local community was engaged to transfer dull and grey spaces into something more interesting using Dulux colour paint. Each event was filmed for the TV execution and further events are scheduled to take place around the world in the near future as part of Dulux’s ambition to ‘add colour to people’s lives’. 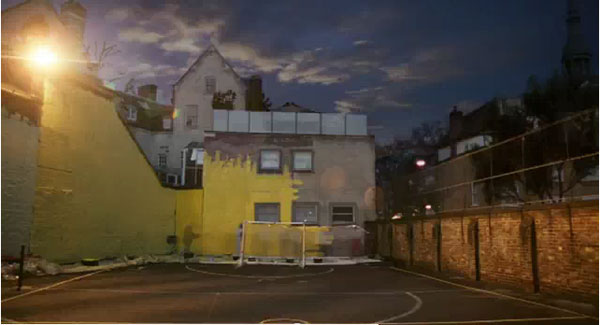 “We wanted to bring the Dulux vision to life with an idea that was real, that engaged people and that could generate content that works powerfully across all channels, including social media,” said Fernanda Romano, Global Creative Director Experiential and Digital – Euro RSCG. “The film is a celebration of this movement.”

Euro RSCG London not only documented the events for TV executions – but also for documentaries directed by multi award winning director of ‘Sons of Cuba’ – Andrew Lang, a ‘making of’ film; blog and website , social media on Twitter and social networking sites including Facebook and Orkut. 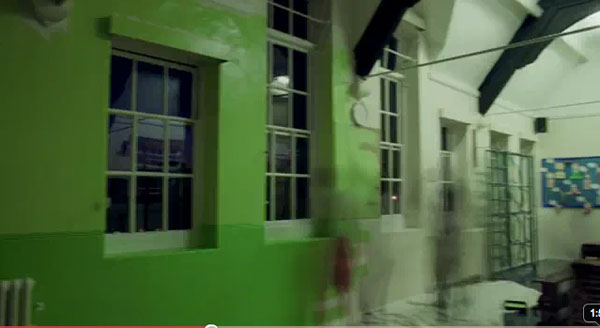 Laila Skipper-Nordby, Head of Global Consumer Brands at Dulux said the film and the whole approach brings to life the company’s brand vision and intent to make a difference.

The creative team behind the campaign are Fabio Abram and Braulio Kuwabara. The film was produced by Stink Productions and uses music by Jonsi entitled ‘Go do’. Nearly 7000 litres of paint were used in the painting events and close to 500 volunteers took part in the project. 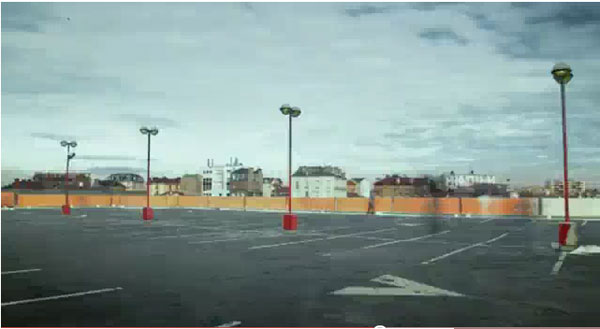 “We sought to create a multi-faceted campaign that is true to Dulux’s vision and taps into a global and fundamental human truth,” said Russ Lidstone, CEO Euro RSCG London. “‘Let’s colour’ and the community painting film are the extraordinary embodiment of this ambition.” 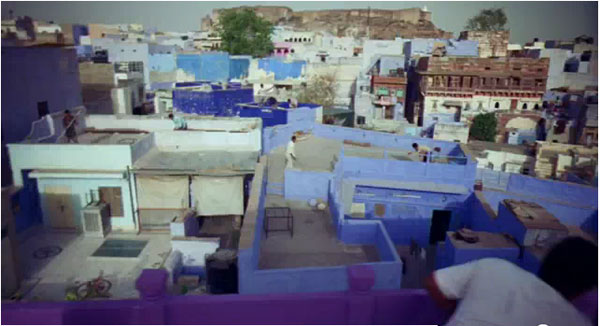