London-based hat-trick design has continued its collaboration with Great British Chefs with work on a ‘Cooking with Kids’ app,

The Gallery of Lost Art, an immersive online exhibition featuring lost artworks from famous artists, has won the Interactive Art Award at SXSW

A new cross-media marketing campaign for Bisquit Cognac, by Thornberg & Forester and Agence VERSUS, saw studios in Paris, New York and LA work around the clock to deliver a time-based brand film.

PlayDead has created innovative motion graphics and titles for the BBC1 series “Kevin Bridges: What’s The Story?”, which follows the comedian as he discusses the inspirations for his standup routine. Follows being the operative word here – the graphics float around after the Glaswegian comic like a swarm of bees. 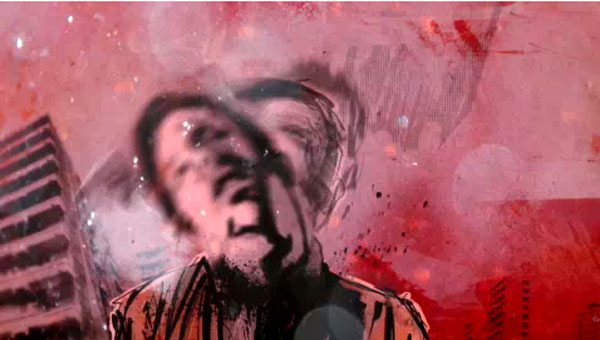 The Mill has created a trailer for Channel 4’s cult BAFTA-winning show ‘Misfits’, working with 4Creative and Director Neil Gorringe.