Examples of excellence and beauty in data visualisation, infographics and information design have been revealed at the Kantar Information is Beautiful Awards 2014. 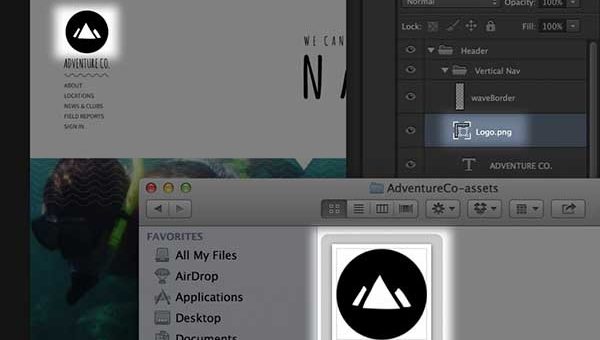 Adobe has launched Generator, a new tool for web and screen design workflows in Photoshop.

Adobe has officially launched its Creative Cloud online service, as well as releasing the full version of Muse, its code-free web design tool

Adobe has unveiled the public beta of Muse, software that enables creatives to design and publish HTML websites without writing code or use restrictive templates. 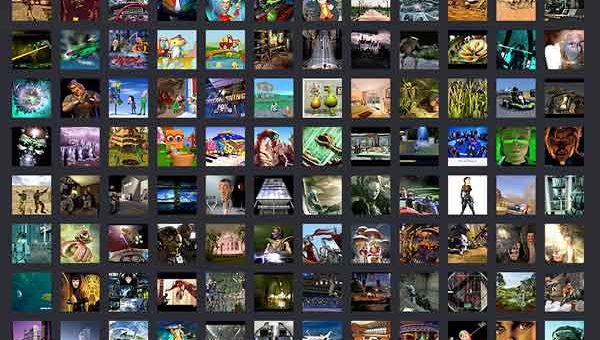 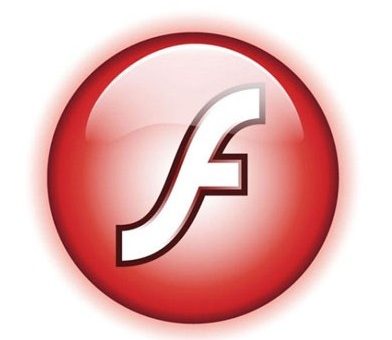 Chorion has appointed specialist licensing agency AT New Media to introduce the Mr. Men and Little Miss brand to the interactive gaming industry 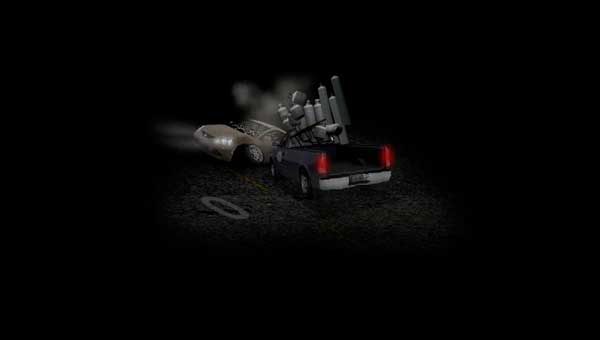 Jam3 puts users in the driver’s seat with Autopsy.ca, an interactive experience to promote Cra$h and Burn, a new TV series in the US 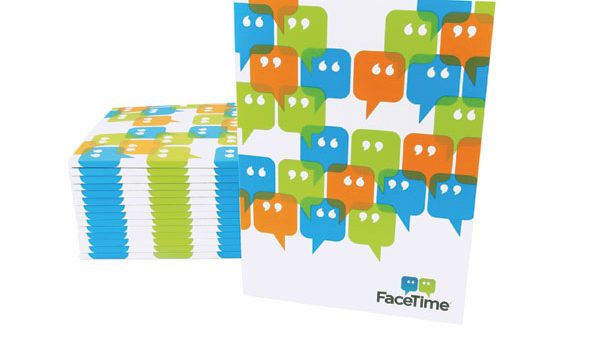 Form has completed work on the brand creation of FaceTime, a newly launched marketing body to represent the multi-billion pound live events industry.