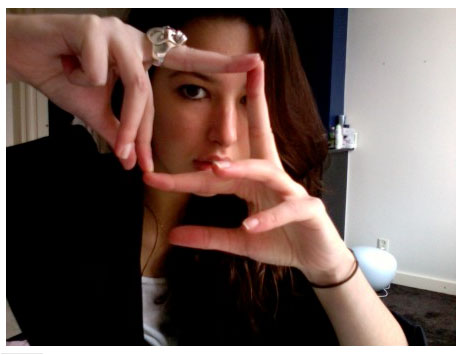 Developed for the track “More is Less”,  the video will be simply shot in a dark, blank studio with the band performing a series of stylised and sometimes bizarre moves straight to camera. The second part of the production involves a request for fans to use their webcams to send in stills of themselves mimicking the bands’ poses.

These stills will then be included in the video, with each new frame being immediately uploaded to the database, where fans will also be able to view their own photo next to that of the band.

The aim is for 50 percent of the video to be made up of images sent in from fans which will be updated daily to include new images.  The entire framework will be available to view, as well as images that are queued up, and fans will be able to send out links to their frame of fame.

Visit the site for your chance to be in the video