DNeg has enjoyed a long relationship with Inception’s director, Christopher Nolan, having worked on Batman Begins and The Dark Knight (for which DNeg’s VFX Supervisor, Paul Franklin, was nominated for an Academy Award), and this strong relationship led to the company creating the vast majority of the VFX with New Deal Studios supplying the miniatures.

Inception presented a mammoth creative and technical challenge to Double Negative, calling for mind-bending visual effects, such as the city of Paris folding in on itself and the creation and destruction of the modernistic Limbo city, and has been critically acclaimed since its release.

New Deal Studios also won the VES award for Models and Miniatures for Inception.  ”We’re thrilled for the winners and the entire team on Inception,” said DNeg’s CEO, Matt Holben. “Everybody at DNeg works hard to create the finest work we can and these awards are a great tribute to the team effort as well as each individual. We’d also like to extend our congratulations to Christopher Nolan on receiving the inaugural VES Visionary Award and thank him for the opportunity to work on such an amazing film.”

Holben added: “We’re incredibly proud and excited to see so much of our work over the last year represented in the awards. It’s a great honour to be included at this level and we’re in awe of both the exemplary work we are in competition with, and the amazing VFX that our own teams have created.”

”Congratulations to our team who worked on Cadburys,”said MD of Commercials Graham Bird.”We are extremely proud to be associated with such a project; a group of extremely talented people worked on the project to create something that is very cool.  Like me, everyone can be very proud of the work and what we achieved, after all, when you work really hard it’s really cool to get a nice shiny thing at the end”.

Framestore also added to its collection of prestigious VES Awards, winning the Outstanding Animated Character in a Live Action Feature Motion Picture Picture for its work on Dobby in Harry Potter and the Deathly Hallows: Part 1. 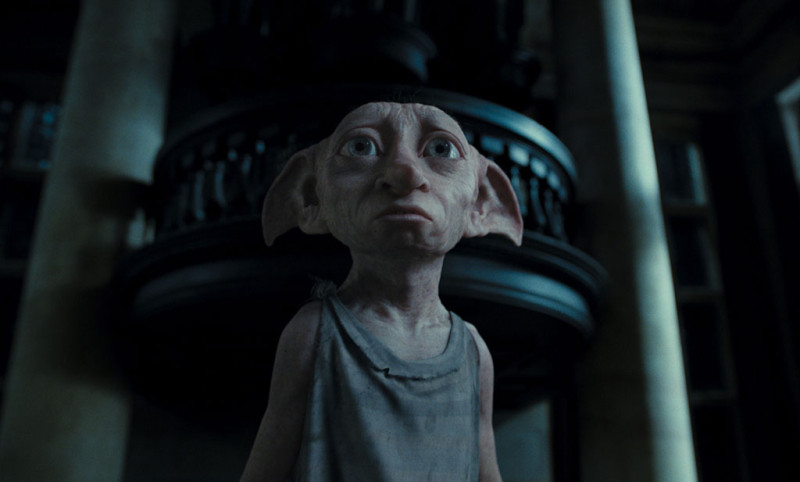 William Sargent, Framestore CEO attended the awards. “We are delighted to be awarded this year’s ‘Outstanding Animated Character in a Live Action Feature Motion Picture’ for Dobby in Harry Potter and the Deathly Hallows: Part 1,” he said. “It is a testament to the passion, skill and sheer hard work of Christian Manz, Andy Kind and the four winners; Mathieu Vig, Ben Lambert, Laurie Brugger, Marine Poirson and the rest of the Framestore team.”

He added: “VES is a fantastic event, it raises awareness of the large contribution that companies like Framestore can make to major films, while showcasing that VFX houses are increasingly regarded as partners in the movie making process, not just part of the supply chain.”

Read more about the making of Dobby and Kreacher in Harry Potter and the Deathly Hallows.