‘Honda Grrr’ animation studio Nexus and its directing duo Smith & Foulkes have created another piece of animation fantasy for Wieden + Kennedy, this time promoting the new Honda Jazz. Read on for some exclusive ‘behind the scenes’ techniques. 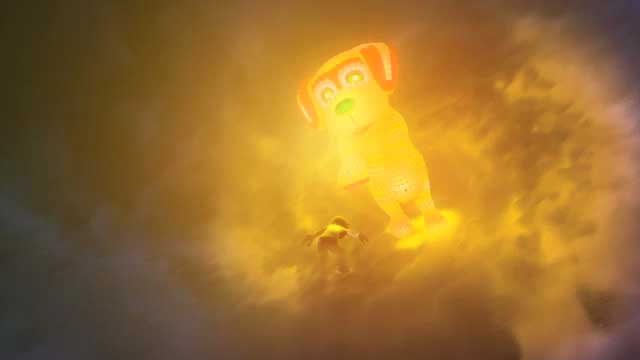 ’This Unpredictable Life’ is a sumptuous mix of volumetric lighting and magical particles that bring to life a beautiful fantasy world.  Playing out the central premise that life is an unknowable journey, we follow our hero as he swoops and wheels through elements of childhood, adolescence and adult life. 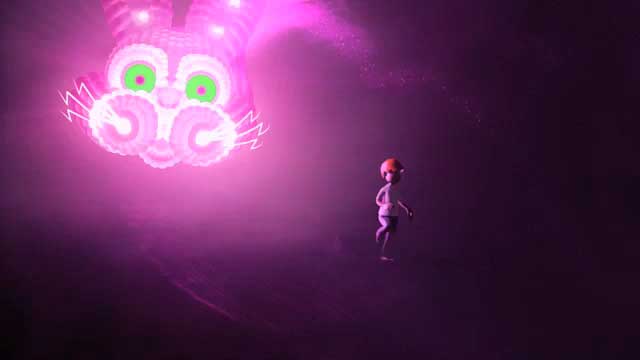 The film begins naturally enough with a giant shoal of babies.  The camera picks out one individual and so begins our hero’s odyssey.  We follow him through trials and tribulations as a child and a teen, right through to coming of age as an adult, falling in love and having a family of his own. 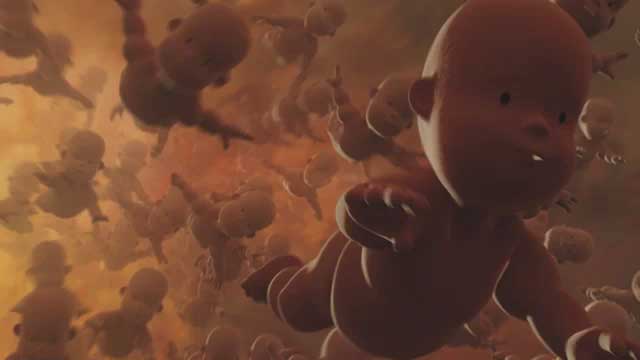 The film culminates in the arrival of the Honda Jazz itself.  The seats fly into frame neatly catching our character’s family and all their attendant paraphernalia to showcase the car’s flexibility and the multitude of seat formations. 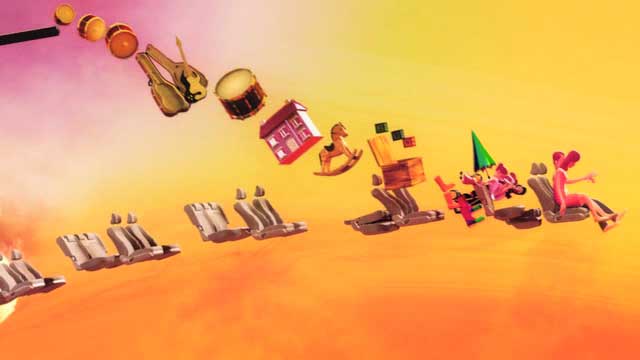 Nexus directors Smith & Foulkes added: “The team at Wieden + Kennedy asked us to visually interpret their beautifully poetic script, a fantastic opportunity of endless possibilities that doesn’t come along very often.  How can you encapsulate the unpredictable randomness of growing up, falling in love and starting a family?  In 60 seconds?” 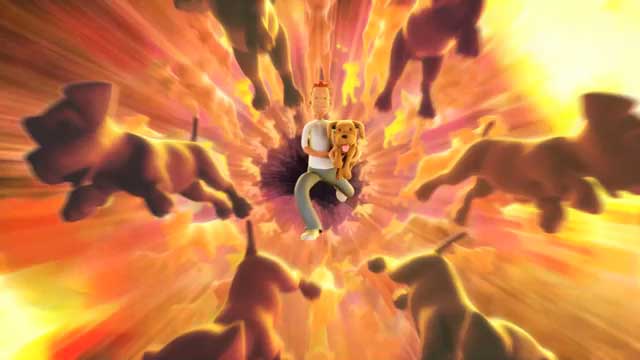 “Our simple plan centred the story on a hero who would encounter all manner of epic silliness as he navigates his way through the different stages of his life.  From a playful stream of babies, he travels through the distractions of childhood and the responsibilities of adulthood, spontaneously reacting to whatever life throws at him.  The choreography of his journey was very important, the constant flow of his movement through unexpected twists and turns reflecting life’s unpredictable nature.” 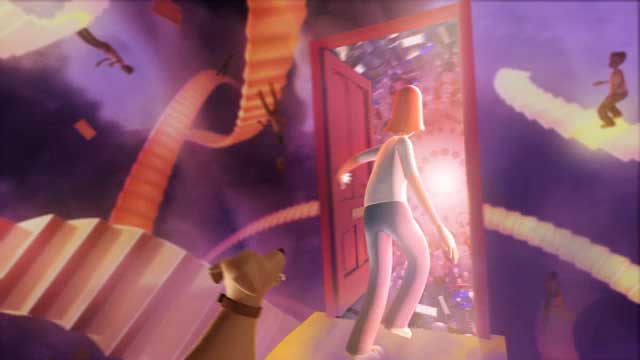 “Visually, we wanted our hero to be a very simply designed character contrasting with a highly complex world.  We used layers of particles to immerse him in a mysterious dreamlike space.  Our 3D team were somewhat annoyed when they realised just how much of their painstaking background work ended up completely shrouded in a mysterious dreamlike space.  But its nice to know its there.” 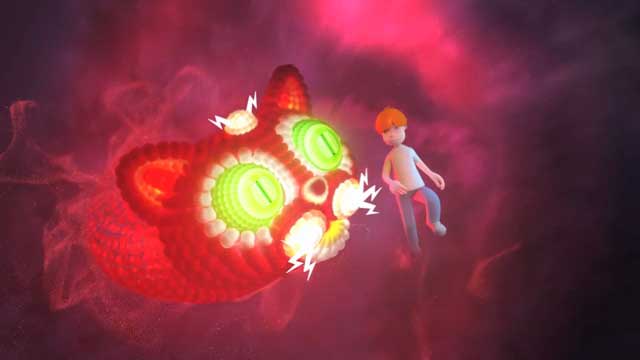 Ben Cowell, Head of 3D at Nexus, described the spot as one of the biggest challenges the team had faced. “That was clear from my very first discussions about the ambitions for this project,” he said. “When describing the vision for the environments the phrase ‘Painting with Particles’ was used on more than one occasion, often in conjunction with the word ‘epic’.  Every project raises the bar for the studio; in this case we would be creating 60 seconds of epic volumetric environments rendered in HD and all of which had to be believably 3D. The studio pulled together and we are really happy with the final result.” 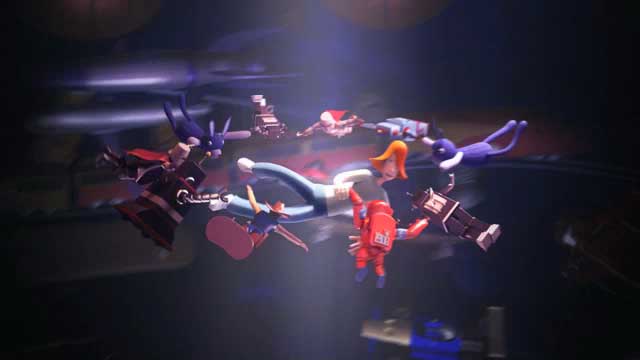