Adobe will reveal an updated Creative Cloud for video at IBC this week, sporting a cleaner, updated UI, streamlined multi-project workflows and enhanced support for large projects. A refreshed user-interface across all the video applications supports HiDPI displays for both Mac Retina Displays and Windows 8.1. 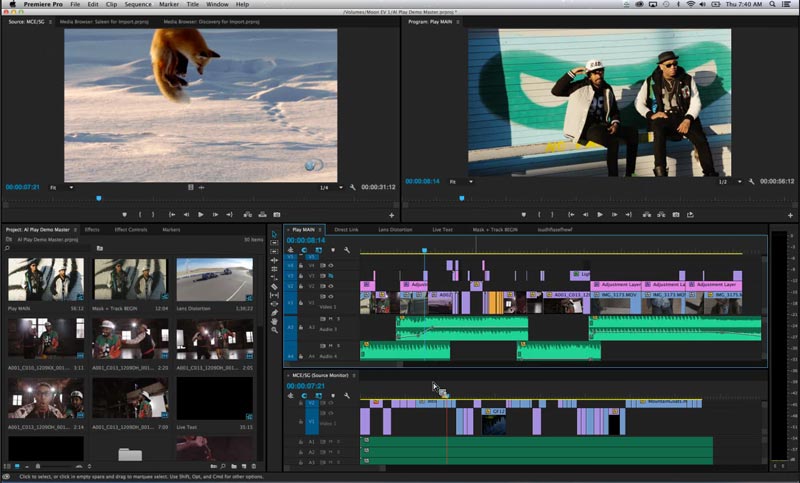 New features in Premiere Pro include automatically generated search bins and the Consolidate & Transcode feature that converts sequences or an entire project into a single codec. The new Source Monitor Timeline view opens a second Timeline for media and sequences from other projects, making it easy to bring existing clips, edits, transitions, or graphics directly into your current project. 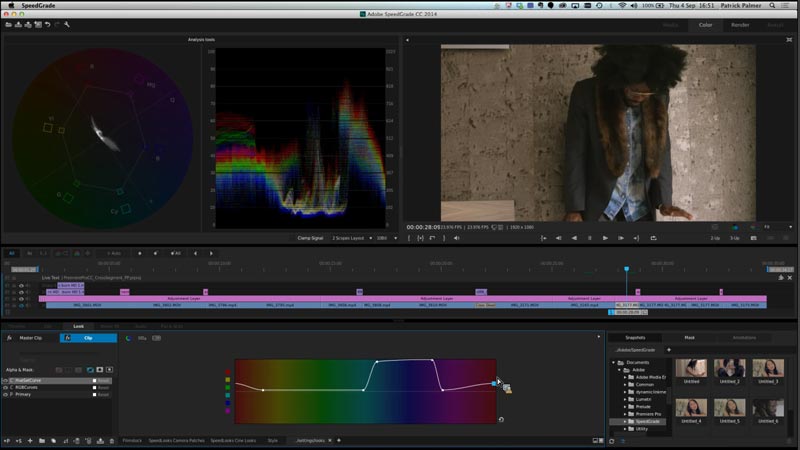 Speedgrade is boosted by Curve adjustments, such as Hue & Saturation curves, which allow you to boost or mute parts of the colour spectrum.  There are also Look Hover previews, as well as Grading Layer Grouping where you can group and name parts of your overall Look, combine Looks, or copy and paste selected grading layers.

Adobe also revealed today that the next release of After Effects will offer an enhanced Live 3D Pipeline, adding Cineware 2.0 and CINEMA 4D R16 compatibility, so allowing artists to work faster with 3D elements in their compositions. It will also feature enhanced Anywhere collaboration, and usability refinements.

Prelude has been revamped with Rough Cut transitions including dissolves as well as the ability to place In and Out points more efficiently. Users can set keyboard shortcuts for tagging, as well as gaining the ability to augment camera audio with new support for multiple audio tracks. 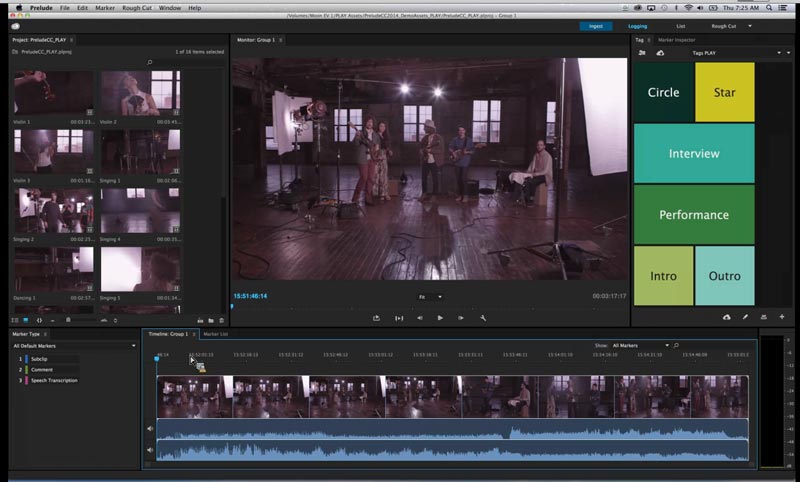 The Creative Cloud updates are expected to ship in the coming weeks.

“As the video and broadcast industries continue to rapidly evolve, so too does Adobe’s video technology,” said Adobe’s senior director of professional video product management, Bill Roberts. “With Creative Cloud, we have accelerated the rate at which we deliver the features our customers need to create compelling new experiences and transform the video industry with high-quality productions.”