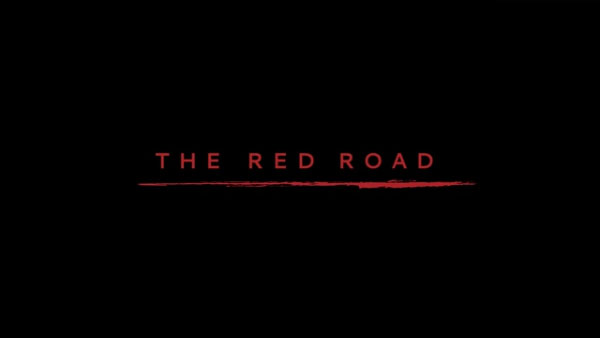 The 30 second animated sequence introduces each episode of the series which debuted on February 27th on SundanceTV in the USA. Leviathan earned the assignment to create the main titles via the series’ creative team including producers Bridget Carpenter and Sarah Condon, and show creator and writer Aaron Guzikowski. 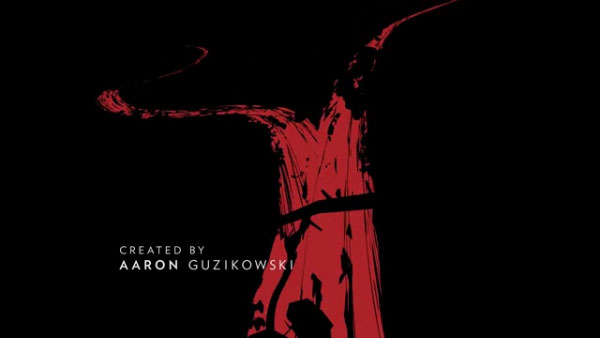 Leviathan’s sequence uses a signature black-and-red colour palette that begins with red highway dividers moving into camera on a black field, indicating a vehicle moving down a road. Those markings soon swirl into a red wash that floods the screen, where various black shapes and patterns transform the picture into scenes that are both recognisable and obscure (for example, a river that may be a twisted face, and a forest fringed with macabre outlines). Approaching the 30-second mark, the moving red trail reappears on black and splits in two directions. The camera follows one of them, which finds and underscores the ‘The Red Road’ title. 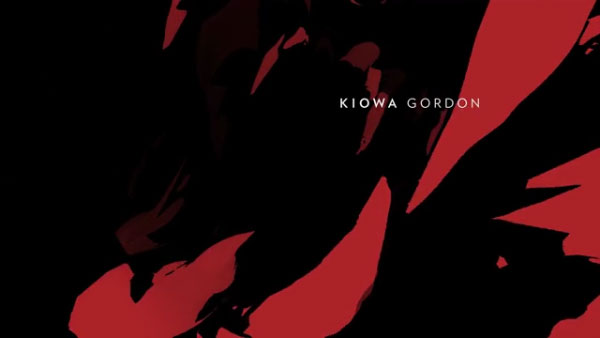 “Leviathan was incredibly collaborative and the creative process around designing these titles was seamless,” recalled Guzikowski. “They had a deep understanding of our artistic vision and executed it with precision and originality.” 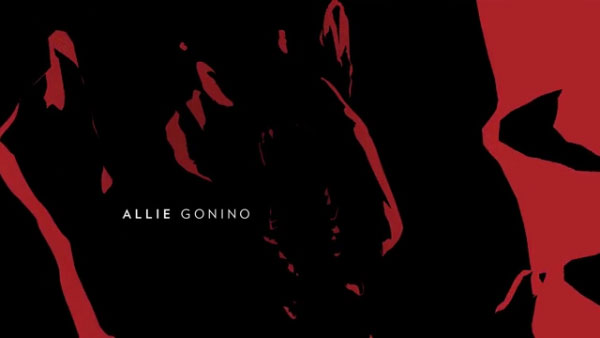 “As Aaron explained to us, ‘The Red Road’ is about uncovering and exploring secrets, and not being able to control nature,” said Leviathan’s executive creative director Jason White. “This put us on track to create an artful, visually simple title sequence with a powerful, arresting, emotional tone. We wanted to create something timeless, where viewers are likely to spot unique aspects of the visuals with each viewing.” 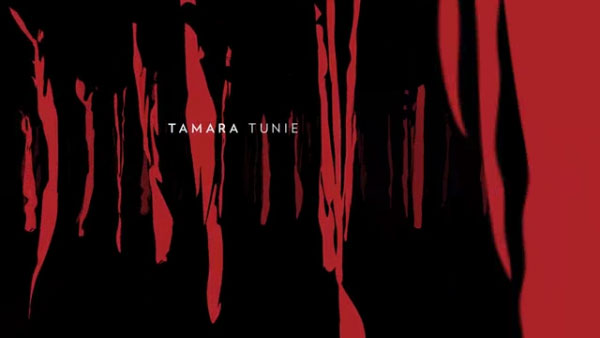 White provided more insights into the studio’s research and creative approach to the project: “As we understand it, The Red Road is a pathway to truth, peace and harmony – which we began to draw. After several creative explorations, we developed a few style frames with a mysterious, growing red line that signifies a spiritual journey through landscapes and emotional spaces as we perceived it from the point-of-view of the Native American tribe depicted in the series.” 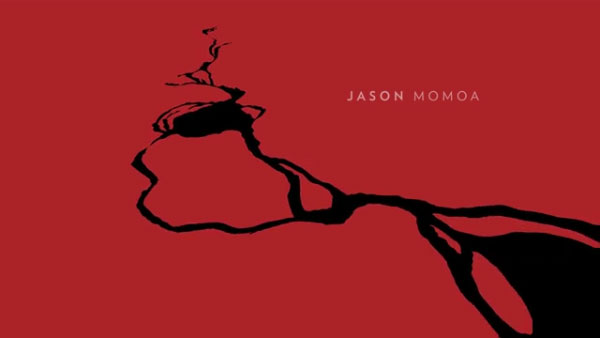 “After going through this process, we started with a simple red line,” added Leviathan creative director Bradon Webb. “This was perfect for our narrative because it could be shaped into anything. Duality of meaning was something we sought to convey by using images that can evoke both good and bad. We had a lot of fun hiding these representations throughout the narrative.” 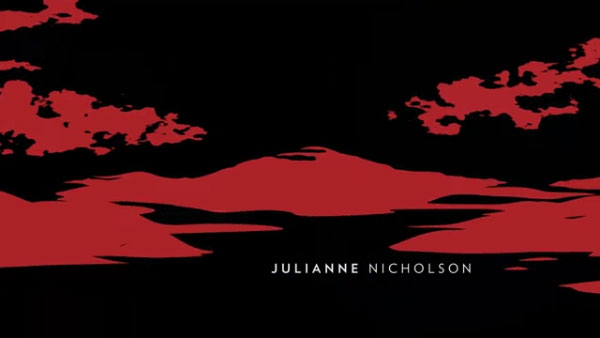 For the production workflow, Leviathan’s artists created their designs and compositions in 2D, using Adobe Photoshop and Illustrator. Once storyboarded, the original outlines and shapes were converted into extruded 3D surfaces with Autodesk’s Mudbox and Maya packages, as well as Maxon’s Cinema 4D. “Every scene was turned into a 3D landscape that a virtual camera could move through and record reactions to lighting,” Webb continued. “High contrast black-and-white renders were composited and tinted in Adobe After Effects for the final colour scheme.” 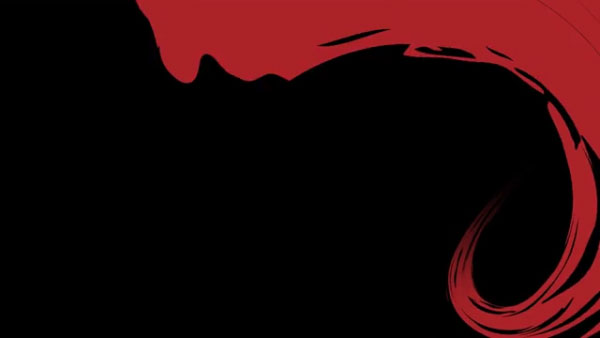 “Although Leviathan has gained a reputation for melding innovative content with technology, at the core of each of our projects are compelling narratives and conceptual design,” said executive producer Chad Hutson. “To us, this project is the perfect combination of both, and we’re elated to have had the opportunity to work with such brilliant collaborators on behalf of the SundanceTV.” 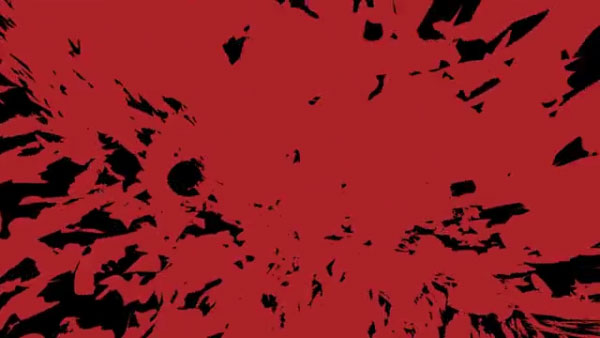 The main title’s musical theme is courtesy of Daniel Licht. The sequence can be viewed on Vimeo:

View more work by Leviathan on Fired By Design

Take a trip down ‘The Red Road’