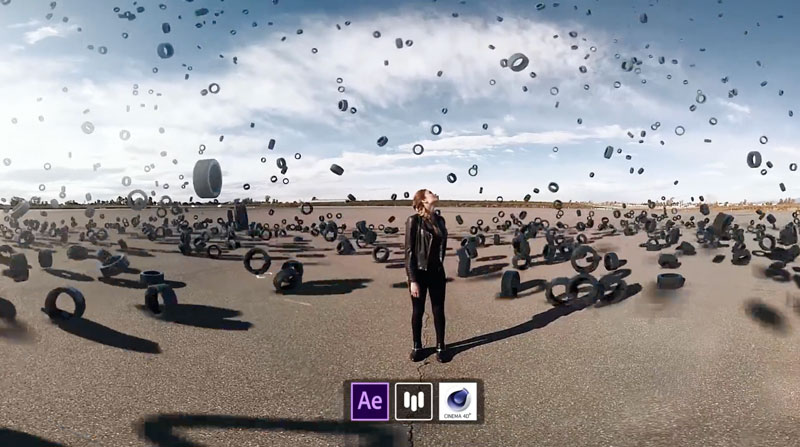 Introduced in April 2015, SkyBox was the first plugin to leverage Mettle’s proprietary 3DNAE Technology, and its success quickly led to the additional development of 360/VR plugins for Premiere Pro and After Effects.

Mettle’s Skybox Studio for example, was a set of plug-ins and scripts for After Effects to generate 360° content from AE comps, and could output to 360° video/VR to YouTube. 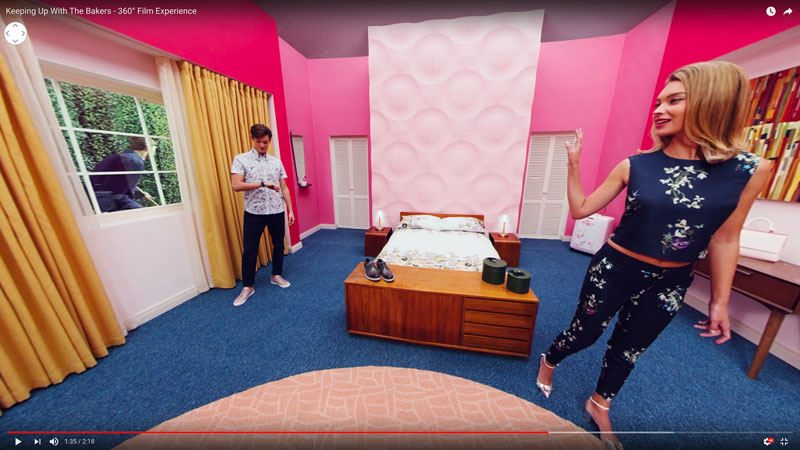 Mettle 360/VR Plugins were used for Keeping Up With The Bakers – 360° Film Experience, by Happy Finish for Ted Baker

Adobe said it will integrate SkyBox plugin functionality natively into future releases of Premiere Pro and After Effects. Mettle co-founder Chris Bobotis will join Adobe, bringing more than 25 years of production experience to his new role.

“Our relationship started with Adobe in 2010 when we created FreeForm for After Effects and has been evolving ever since. This is the next big step in our partnership,” said Bobotis, now director, professional video at Adobe. “I’ve always believed in developing software for artists, by artists, and I’m looking forward to bringing new technology and integration that will empower creators with the digital tools they need to bring their creative vision to life.” 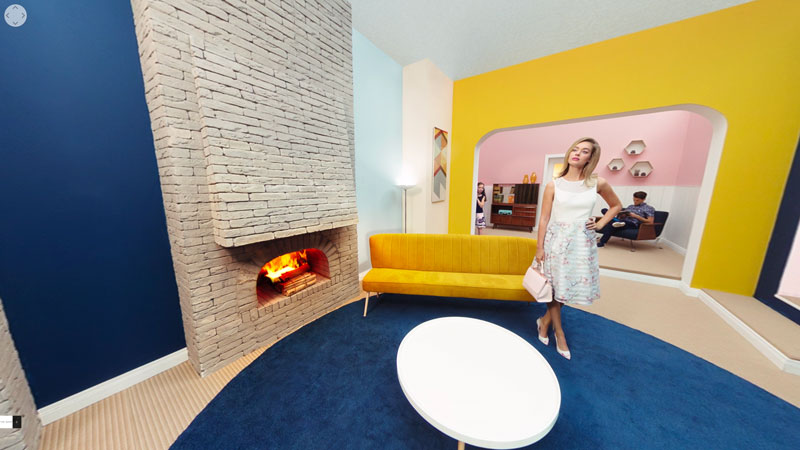 A message on the Mettle site reveals that complete 360/VR production workflows will be available to all Adobe customers who hold subscriptions for After Effects, Premiere Pro or the full Creative Cloud, by the end of the year. 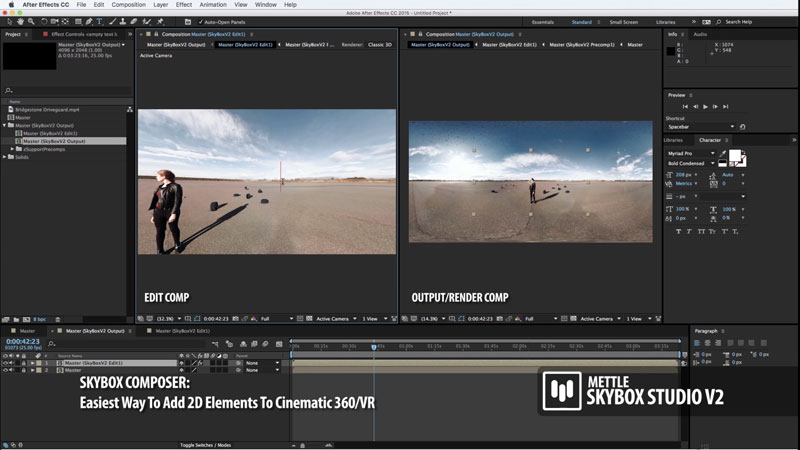 Writing on the Adobe Blog, Meagan Keane senior product marketing manager for Adobe Premiere Pro and Adobe Prelude said the polished VR productions with smooth transitions will be easily attainable through integrated workflows in Premiere Pro and After Effects.

“The latest improvements in our existing 360/VR tools in Premiere Pro include VR video mode, which allows editors to use pan and tilt controls to preview the experience from the viewer perspective,” she added. “Auto-aware VR in Premiere Pro automatically detects and applies the correct settings for different types of VR. Using Destination Publishing, exported 360/VR is automatically optimised with metadata for targeted 360/VR platforms like YouTube and Facebook. And we recently released support for Ambisonic audio — allowing users to bring multi-channel audio into their virtual reality experiences. The addition of this amazing collection of SkyBox plug-ins widens our scope.” 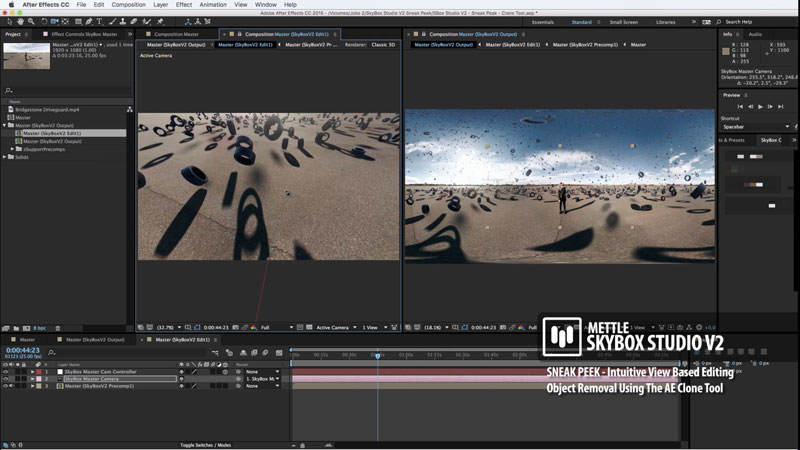 “We believe that making virtual-reality content should be as easy as possible for creators,” said Bill Roberts, Adobe senior director of professional video product management. “The acquisition of SkyBox plugins and Mettle technology allows us to deliver a more highly integrated VR editing and effects experience to the film and video community by the end of the year.”

However, current Adobe Creative Cloud paid subscribers can get access to the plug-ins now by sending an email to dvaplugin@adobe.com. Include your Adobe ID and first and last name as it appears on your account.

See more about Adobe on Fired By Design