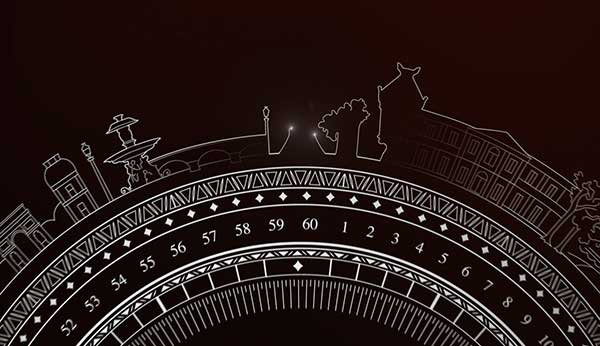 A new cross-media marketing campaign for Bisquit Cognac, by Thornberg & Forester and Agence VERSUS, saw studios in Paris, New York and LA work  around the clock to deliver a time-based brand film.

Paris-based VERSUS had been engaged by Distell Group Limited to relaunch the Bisquit brand with a new web presence and a multifaceted international marketing push. Key campaign artwork created by Thornberg & Forester (T&F) , including the :30 brand film now live at www.bisquit.com, is launching across selected social media channels for the brand. 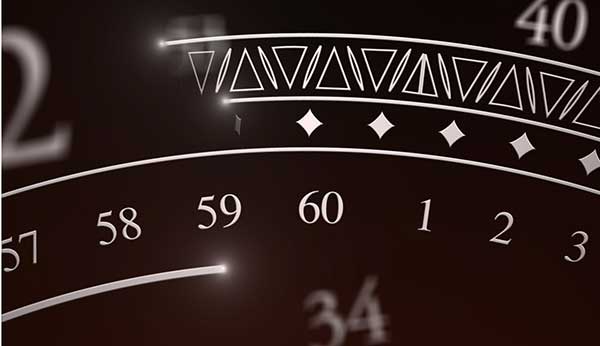 It’s an early campaign for the recently launched VERSUS, led by its president Emmanuel Bideault with co-founder/art directors Guillaume Alix, Maxime Boizel and Ambroise Louart, and digital consultants Gregory Guedj and Bertrand Serrano. This was also the first project for Thornberg & Forester’s new LA studio (located within the Culver City area), headed up by T&F art director/designer Kyle Hurley.

“The film is an immersive introduction to experience the brand, to plunge into the Bisquit universe and discover through a cutting edge website, the story, savoir faire and products of Bisquit,” Bideault explained. 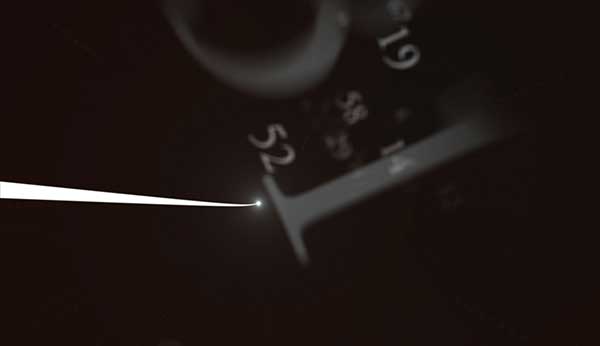 “To create a cinematic introduction to the historic Bisquit brand, we focused on quality and craftsmanship,” said T&F co-founder, principal and creative director Justin Meredith. “This project was an incredible partnership involving our great friend Guillame Alix, who worked with us for many years at T&F. VERSUS gave us very clear direction, and with their encouragement, we stayed true to the original design ideas and used our talents in animation, editing and cinematic storytelling to make the experience the best it could be.” 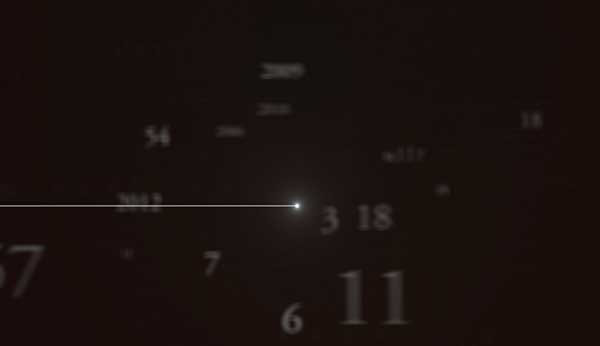 T&F’s round-the-clock workflow fed creative input from VERSUS into Hurley in LA through Meredith and others in Manhattan, including head of production Javier Gonzalez, 3D animator Scott Cannon and editor Nathan Scholtens. “We worked on three coasts to use the short deadline to our advantage,” said Meredith. “We talked with Paris in the morning, animating here in NYC and passing the files to LA to continue work. By posting from LA, Paris had animatics first thing for their morning, and each morning in NY we had notes waiting for us.”

T&F’s elegant film begins on the dark field from Bisquit’s new signature colour palette, using the grey numerals visitors encounter when they access the website and enter their birth dates. Racing from that point through digits that appear randomly, a beam of light appears and traces the shape of a circle, which becomes an intricate mechanical clock with all the numbers now arranged in perfect order. Copy appears: “Time is a source of pleasure when you are able to master it. Time is what you make it.” 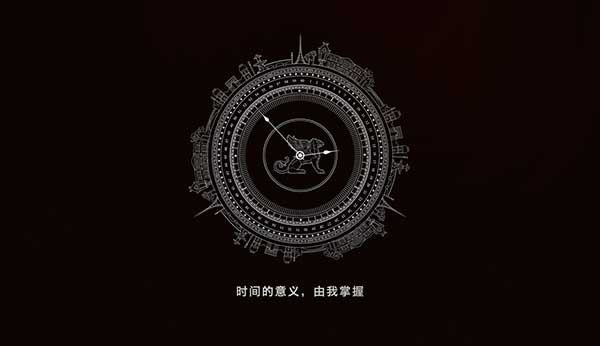 For its production artistry, the studio’s team used Adobe Illustrator, After Effects and Maxon Cinema 4D. As well as noting Hurley’s contribution ” making the project sing,” Meredith also praised T&F’s head of production Javier Gonzalez: “Once again, Javier was the mastermind of production who allowed the project to run smoothly by coordinating efforts from three time zones.” 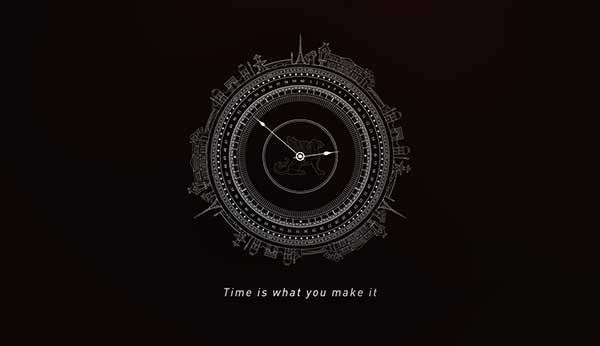