Fluid Pictures created high quality VFX for the entirety of Andrew Marr’s History Of The World, the latest landmark factual series from the BBC. 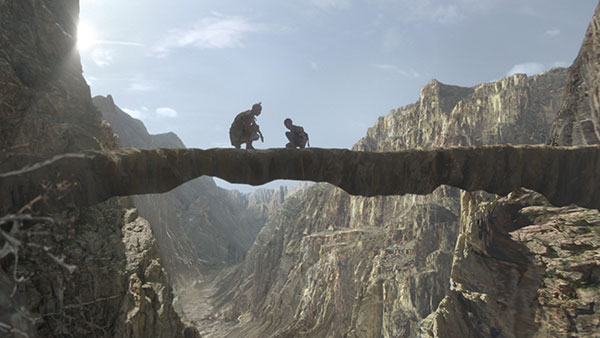 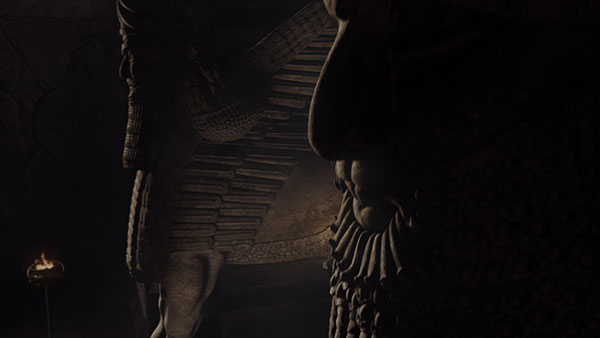 Fluid Pictures worked closely with the production team for a year, shooting in South Africa and then creating the VFX. The VFX Supervisor for Fluid Pictures on the series was Jonathan Alenskas and the VFX Producer Thérèse Zambra. The Producers for the BBC were Renny Bartlett, Neil Rawles, Robin Dashwood, Mark Radice, David Vincent and Guy Smith. The series producer was Kathryn Taylor and Exec. Producer Chris Granlund. 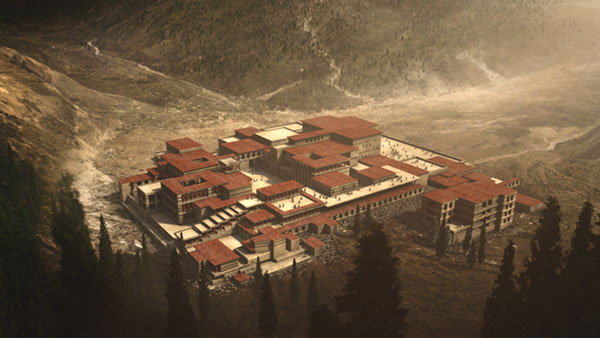 “The process started in June with Jono [Alenskas]creating concept boards with Hero Concepts based in Cape Town,” recalls Fluid’s co-founder/c0-owner Dave Throssell. “The whole production team then moved to South Africa and the shoot lasted for four months. The footage was shot on Arri Alexa over a multitude of locations. The directing duties out there were performed by Renny Bartlett, Neil Rawles and Robin Dashwood.” 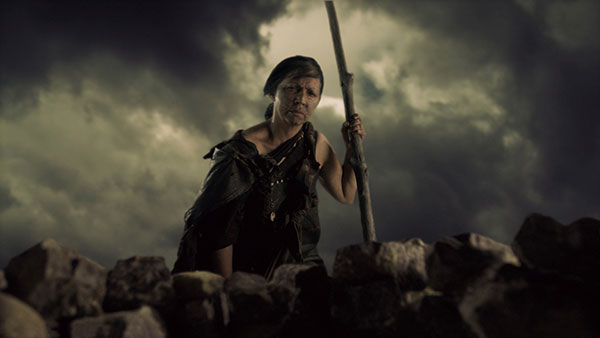 Robin Dashwood recalls a typical example of how VFX came to the aid of the production: “Budgetary considerations meant we had to make a limited number of performers seem like many more – a crowd of 15 often had to stand in for a crowd of 1500. The magic of computer graphics often filled in the missing 1485 – but it was always a challenge.” 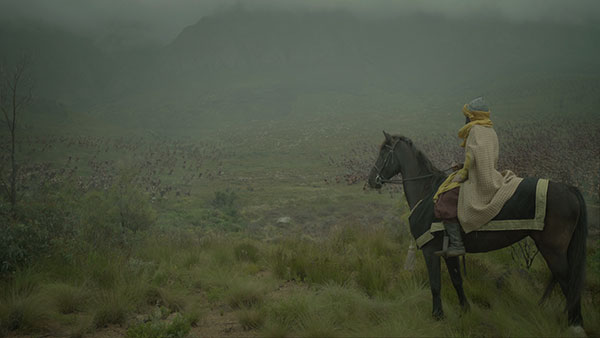 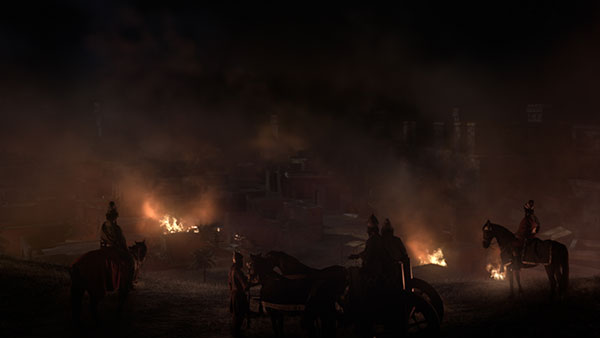 “The biggest problem was that there was very little duplication of assets,” continues Throssell. “There were many stories that needed to be worked on and each needed a different time period, characters and locations, so every build was bespoke. The various CG elements were tracked in Shotgun and passed from team to team via Fluid’s new Warp Core server, with both Nuke and Mental Ray frames rendered on Fluid’s farm.” 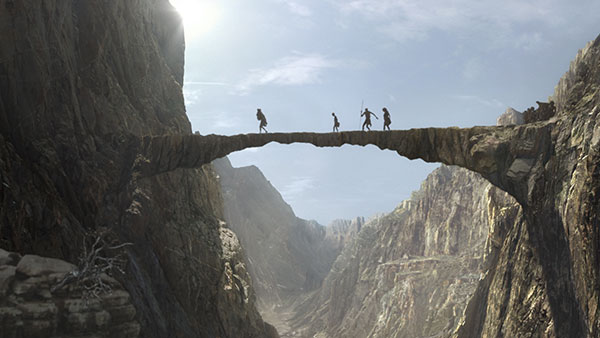 Charting the history of the world,  the series is written and presented by Andrew Marr. It reaches its mid-point  on BBC One this Sunday as it moves from Vikings and Huns to the discovery of the New World.

See more about the series on the BBC website