Adobe has announced the release of Flash Player 10.1 to its mobile platform partners. 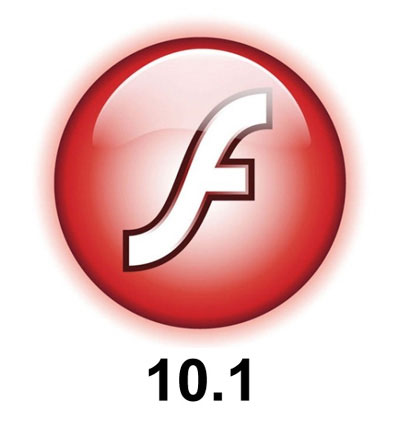 Flash Player 10.1 is the first release that brings the full Web across desktops and devices. Adobe claims that mobile users on supported devices will now be able to experience millions of sites with rich applications and content inside the browser including games, animations, rich Internet applications (RIAs), data presentations and visualisations, ecommerce, music, video, audio and more.

The desktop version of Flash Player 10.1 for Windows, Mac OS and Linux is available today.

Flash Player 10.1 will be available as a final production release for smart phones and tablets once users are able to upgrade to Android 2.2 “Froyo.” Devices supporting “Froyo” and Flash Player 10.1 are expected to include the Dell Streak, Google Nexus One, HTC Evo, HTC Desire, HTC Incredible, DROID by Motorola, Motorola Milestone, Samsung Galaxy S and others. Flash Player 10.1 was also released to mobile platform partners to be supported on devices based on Android, BlackBerry, webOS, future versions of Windows Phone, LiMo, MeeGo and Symbian OS, and is expected to be made available via over-the-air downloads and to be pre-installed on smart phones, tablets and other devices in the coming months.

“We are thrilled that more than three million Flash designers and developers are now able to unleash their creativity on the world of smart phones, tablets, netbooks, televisions and other consumer electronics,” said David Wadhwani, general manager and vice president, Platform Business at Adobe. “The combined power of the leading rich media technology platform with millions of passionate creatives is sure to impact the world in ways we haven’t even imagined yet.”

Regarding Adobe’s news, Neil Trevett, VP of Mobile Content at NVIDIA noted that, “The Web without Flash lacks millions of rich pages and high-def content. NVIDIA and Adobe worked side-by-side to make full GPU acceleration for Flash Player 10.1 a reality. Now the two companies are bringing these performance and power benefits to a whole new generation of smartphones and tablets with Tegra.”

Read more about RIA design on Fired By Design