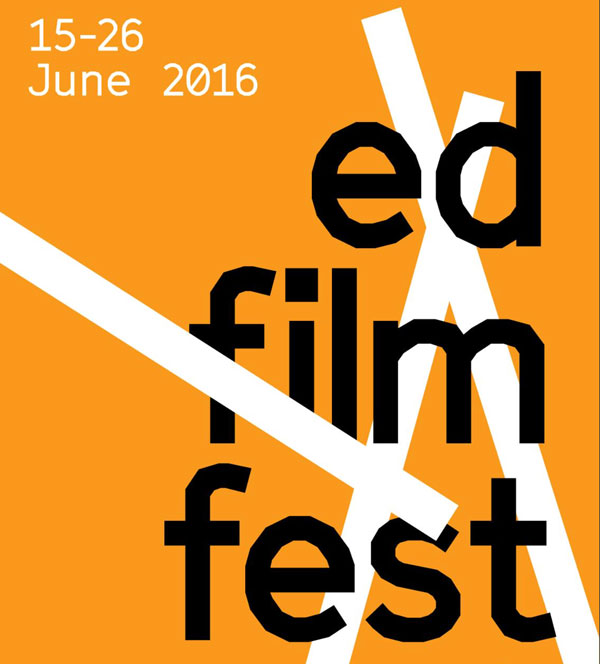 The programme for the 70th edition of Edinburgh International Film Festival has been announced. This year, the EIFF will showcase a total of 161 features from 46 countries including 22 World Premieres, 5 International Premieres, 17 European Premieres and 85 UK Premieres. 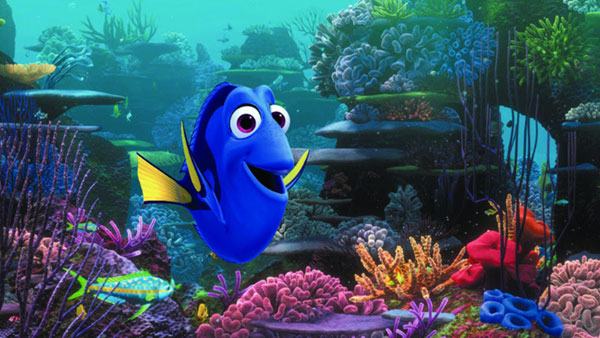 Highlights of the programme include the UK premiere of Disney-Pixar animation Finding Dory (above), and the Opening and Closing Gala world premieres of Tommys’ Honour (below) and the rejigged Whisky Galore! 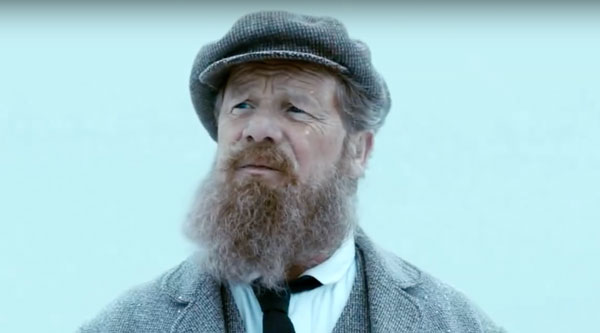 There is a special screening of E.T. The Extra Terrestrial, with John Williams’ iconic score performed live by the Royal Scottish National Orchestra at the Festival Theatre in Edinburgh, the world premiere of the newly-restored 30th anniversary 4K version of Highlander and a 35mm screening of Trainspotting, celebrating its 20th anniversary in 2016. 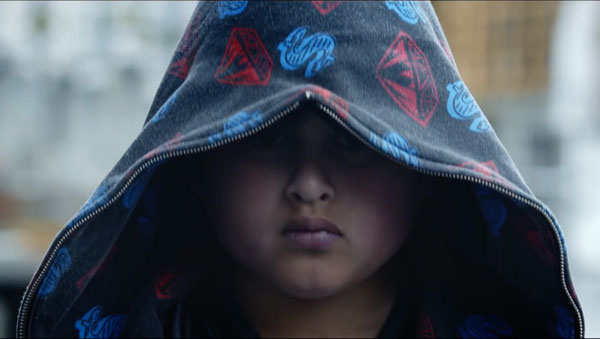 Premieres include Hunt for the Wilderpeople (above), Kevin Smith’s Yoga Hosers , documentary I Am Zlatan, Meg Ryan’s Ithica and rom-com Maggie’s Plan.

Mark Adams, EIFF artistic director, said, “It is a real thrill to unveil this year’s programme and I am looking forward to showcasing so many great films and welcoming so many talented filmmakers to our 70th edition. As always we like to offer an incredibly broad range of work to ensure there is always something for everyone – from mesmeric retrospectives through to absorbing new short films, to 130 new features from 46 countries, rest assured this year’s EIFF will challenge, provoke and entertain audiences in equal measure.”

Tickets are available online or from the Filmhouse box office, in person or by calling 0131 228 2688