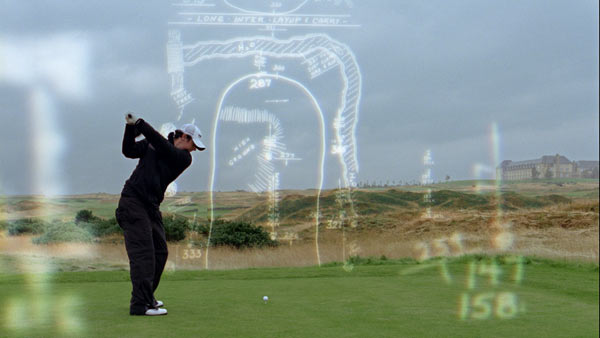 The multi-spot campaign, via ad agency Arnold, was directed by @radical.media’s Greg Kohs and began breaking before the New Year, with the last spot, “Yardage Book,” airing in the U.S. on Jan. 30.   Promoting Titleist’s golf balls, the campaign delivers customer testimonials from both pro and casual golfers about the Titleist brand. “ 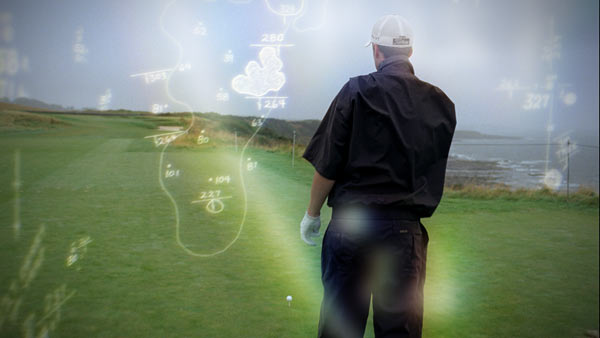 Brickyard contributed a number of effects to each campaign, most notably extensive graphic work for the 30-second ad ‘Yardage Book’. For the spot Brickyard created animated overlays that bring each golfer’s yardage book to life on screen. Detailed information and personal notes about the course emerge as a virtual yardage book surrounding each player, and as each golfer tees off, the floating notes disintegrate into tiny particles, fading into the distance with the Titleist ball. 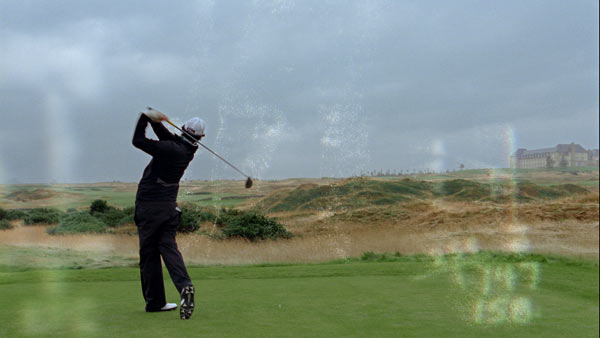 “We received the actual yardage books from the courses in Chicago and St. Andrews, Scotland where the spot was filmed,” said Geoff McAuliffe, Brickyard VFX partner and lead 2D artist on this spot. “We tracked all of the filmed scenes in 3D and then composited in scans of actual illustrations and golfer’s notes from the books to give you a visualisation of what the golfer is thinking as he’s approaching his next swing.” 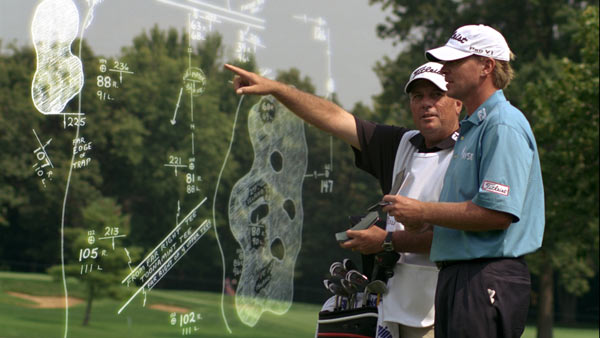 The team also created all product end tags for the campaign, with a tabletop shoot using Brickyard’s RED One camera. They then enhanced the product shots in Flame by animating the foil holograms. Additionally, Brickyard completed extensive compositing work for the campaigns, including sky replacements, golf course cleanup and the 3D Titleist logos that appear in all of the ads. “The director and ad creative team were great to work with from supervising on set through to final execution,” said McAuliffe. 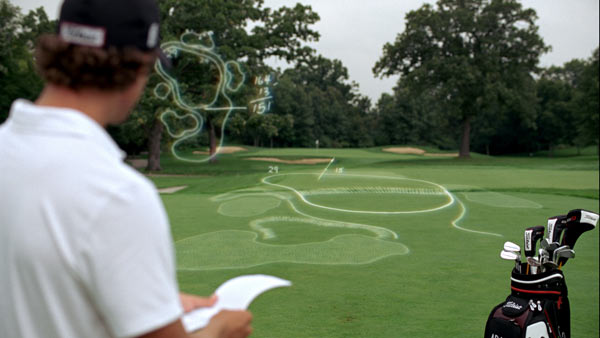 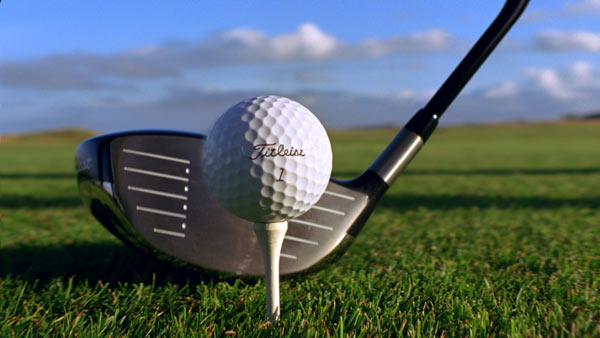