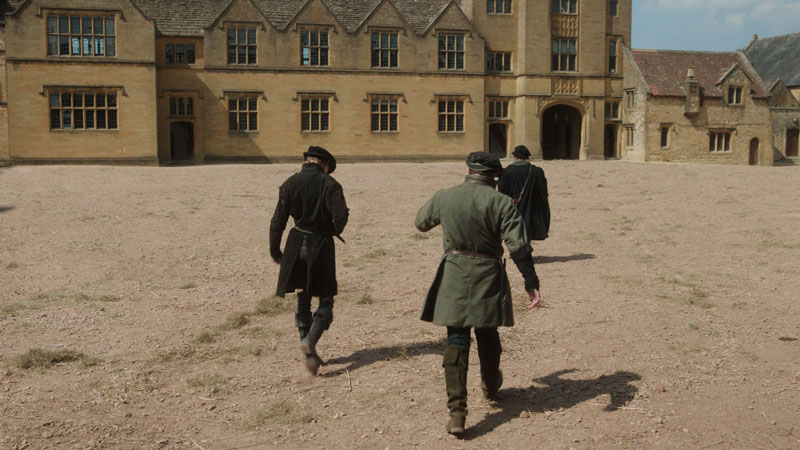 The biggest single shot in the show is the creation of London Bridge. George Zwier explained that Peter Kosminsky was concerned that the show’s budget wouldn’t allow for the creation of this and was willing to opt for something simpler.
However as both Kosminsky and Zweir loved the representation of London Bridge in the film Anonymous it turned out that
they were both very keen to see this realised in Wolf Hall. 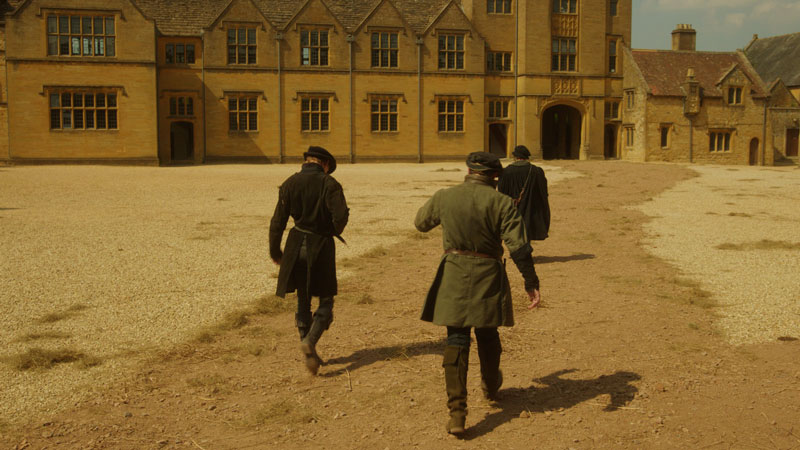 “This presented a challenge as this wasn’t something accounted for at the start of production,” said Zweir. “ However, after the success of our approach with Austin Friars I was confident of being able to achieve this. A lot of material was provided by the art department which showed various different ideas of how London Bridge looked, so we chose one painting that provided the most interesting detail with the assets we could draw upon internally.”
“As with Austin Friars, we applied the same modular approach using the existing building assets and built up higher and denser buildings along the shore and on the bridge,” continued Zwier. “A cathedral built for Austin Friars was switched 180 degrees and re-used in the background. The bridge itself was built very simply then festooned with lots of small details like chains and flapping material.” 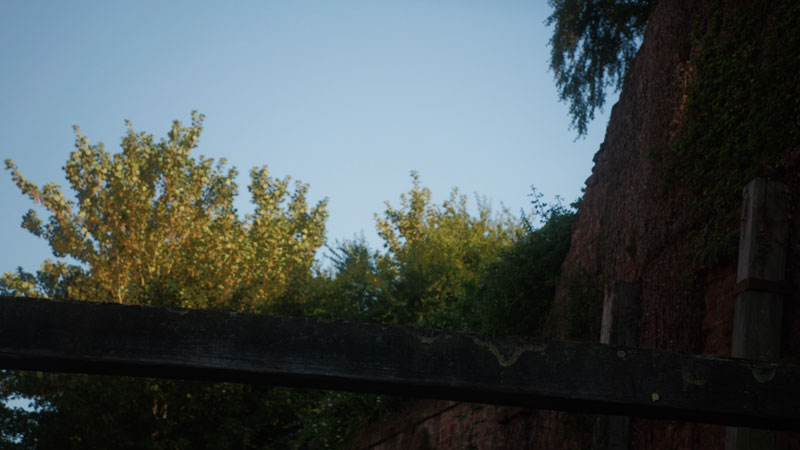 “Footage of the water was used from our library of existing river plates, which happened to fit the scene perfectly, negating the need to film down on the Thames. Moving people were kept distant as they were also used from our library of walking people but not necessarily period appropriate as the budget also didn’t allow for an elements shoot or CG crowds.”
“River traffic was taken from other shots in the show of water craft on the River Severn as well as from our library. The subtle camera move was captured and reapplied to the re-projected scene in Nuke keeping the shot dynamic. The shot is a classic case of building something from nothing, as the only element provided was that of actor Mark Rylance against a bluescreen.”
Zweir added: “Whilst its always nice having a large budget to play with it’s often those constraints that lead to finding cleverer ways of giving smaller productions a big production feel.” 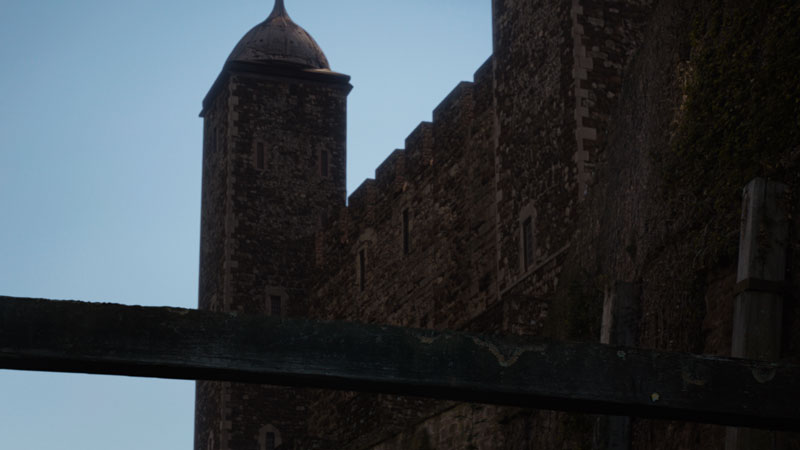 LipSync also created the title sequence, which has been used as the basis for cover artwork on the new editions of the books to accompany the series.
Rob Hughes, Re-recording Mixer, said the aim for the sound design was to create a detailed and involving environment that supports and reflects the subtleties of the performances. “Any period drama presents its own set of challenges,” he added. “The need for authenticity is paramount in enveloping the viewer in our world, and we feel we’ve added an extra level of life with our mix, accompanied by Debbie Wiseman’s beautiful score.”
LipSync previously worked with Company Pictures on the second series of The Village, and with Playground Entertainment on the BAFTA-winning series Dancing on the Edge.
“We were delighted to work with Company Pictures and Playground Entertainment again, particularly on such a prestigious project,” said Beverley Horne, Head of TV, LipSync Post. “The novels have made an enormous cultural impact, so it was important to everyone involved to remain faithful to the books and this period of history, and we are very proud of our contribution.”

View more work by LipSync on Fired By Design