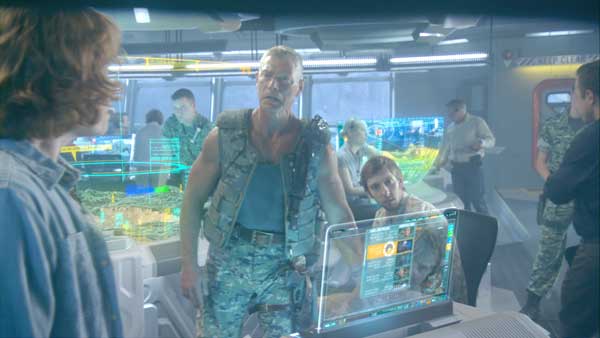 Leading US West Coast facility Modern VideoFilm completed all the finishing work for Avatar. Every frame of the film as well as all the trailers and promotions passed through Modern’s pipeline, which includes three Quantel Pablo Stereo3D systems. The work completed on Pablo includes conforming and Stereo3D checking, adjustment and quality control. Crucially, the Pablos have also handled all the Stereo3D English subtitling required for the Na’vi language used by some characters in the film. Avatar is a simultaneous worldwide release in both 2D and 3D and at three different aspect ratios. 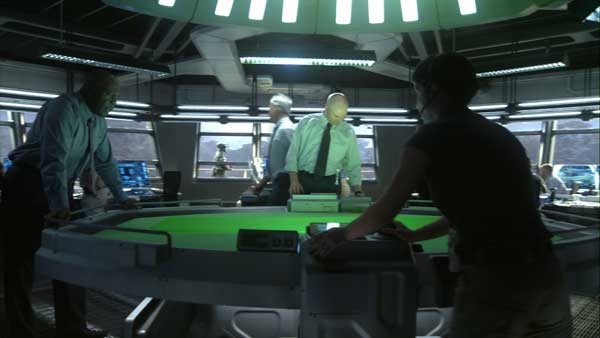 To deal with the massive workload, Modern set up a powerful and efficient postproduction pipeline using a wide range of equipment. All the shots were re-named to a common naming strategy as soon as they arrive at Modern and distributed onto the company’s SAN. From there they were pulled into the Quantel Pablo systems to be first checked using Pablo’s realtime Stereo3D toolset for stereo and technical quality, then conformed against multiple lists from editorial, requiring speed and accuracy. The pipeline continued with grading and finally, shots requiring subtitling for the Na’vi language were passed back to the Pablos. 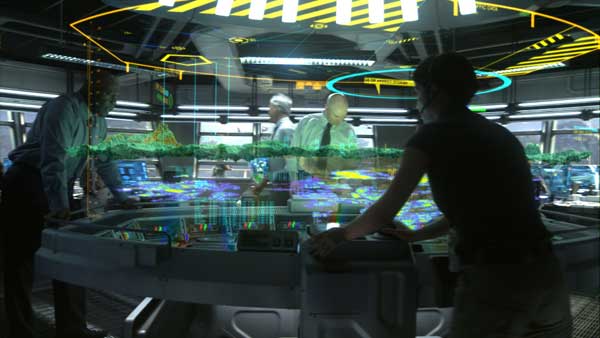 “We’ve been running our three Pablos pretty much 24/7 for the last six months,” said Modern VideoFilm Supervising Editor, Roger Berger, who has worked on a number of Stereo3D projects including James Cameron’s ‘Ghosts of the Abyss’. “Such has been the interest in this movie that there has been a huge demand for finished movie footage for promotional events over the last few months, each typically 10 to 20 minutes in length – all before the shots are finalised and of course needing to be produced while we continued to finish the movie itself. We’ve also needed to produce different versions and run ‘bake offs’ between them with James Cameron. One of the Pablos has an incredible 12,000 clips online, and all three machines have been running pretty much full throughout. With a project of this complexity, it’s a real benefit to be able to bounce anywhere in the entire movie at any time,” Berger added. “Quantel has given us terrific support. They’re there for us and spring into action when we need them.”

Subtitling the Stereo3D versions was a complex process, as the subtitles had to sit at the right place in 3D space to avoid conflict with the 3D content. The Pablo’s realtime Stereo3D toolset enables the subtitles to be viewed instantly and repositioned in 3D space in realtime. Berger enjoyed the luxury of being able to see the Stereo3D effects as he created them. “I can’t imagine doing this project without the Pablo’s realtime Stereo3D and the total flexibility it gives me,” he said. 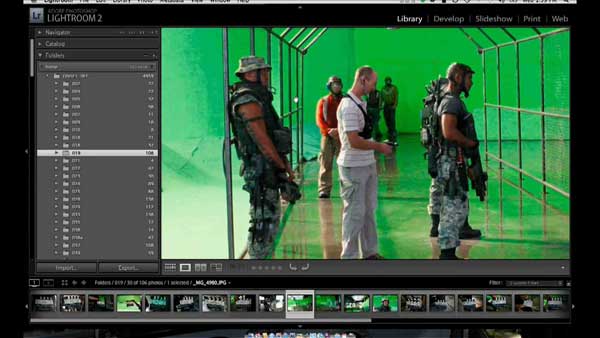 Adobe software was used throughout Avatar’s production process, including  the use of After Effects for mocap and previews and Photoshop for textures. You can view a making of movie from Adobe here.