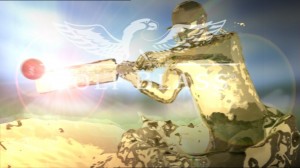 Concrete has created a red and white wine 30-second title sequence and eight bumpers for Cricket on 5 that incorporates a strong Wolf Blass branding element combined with specially shot footage.

Creative Director Morgan Sendall, based at Concrete, was commissioned to design the titles and bumpers by Sunset and Vine.
Morgan came up with an idea that combined two strongly branded central themes: liquid cricketers dramatically evolving out of wine and interacting with cricket action that springs to life from Wolf Blass’s distinctive range of wine labels. 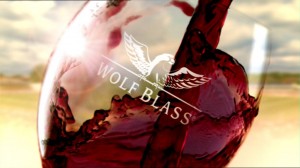 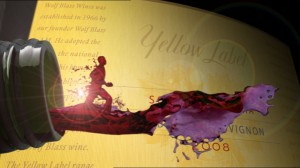 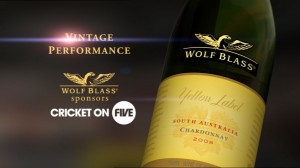 The sponsorship titles are currently airing on Channel Five in the UK at 7.15 pm for three more weeks.