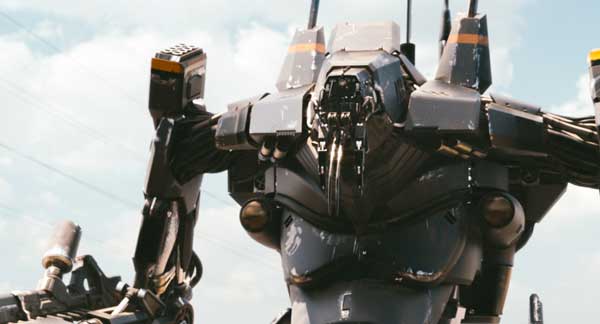 “District 9” was co-written and directed by Neill Blomkamp, who was an original founding partner of The Embassy Visual Effects prior to embarking on a full-time film-directing career. Blomkamp tapped The Embassy to complete the climactic Exo-suit sequence, focussing on a very sophisticated piece of alien weaponry, essentially a larger-than-life mechanized suit of armour controlled by its wearer.

In total, The Embassy worked on just over 100 shots, mostly in the film’s 12-minute final battle sequence. The company also created alien weaponry and small lobster-like alien creatures used by both the Aliens and Humans in a type of cockfight. 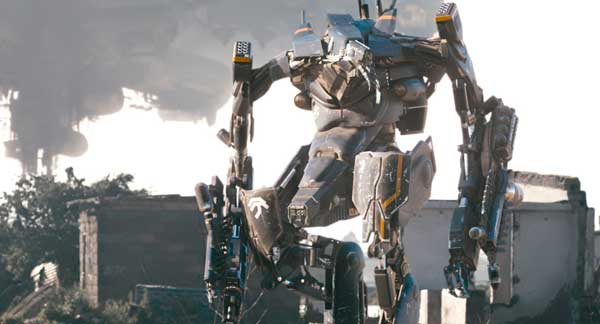 District 9 marks the second time in two years that The Embassy’s work has contributed to a visual effects Academy Award-nominated film, but it’s only the second feature film project that The Embassy has worked on. The first was the Mark 1 sequence for Iron Man, a film that was also nominated for a vfx Oscar in 2009. 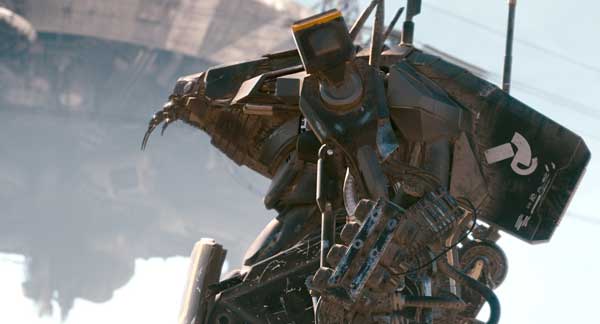 “The Embassy Visual Effects was founded in 2002 originally to focus on commercial visual effects, and we were fortunate enough to work on spots that garnered attention from the film community,” said Winston Helgason, founder, The Embassy Visual Effects. “District 9 is only the second film visual effects project that we completed, and we consider ourselves doubly fortunate that both of our film projects, this and ‘Iron Man’, were recognized by the Academy of Motion Pictures Arts and Sciences with nominations in the visual effects category.” 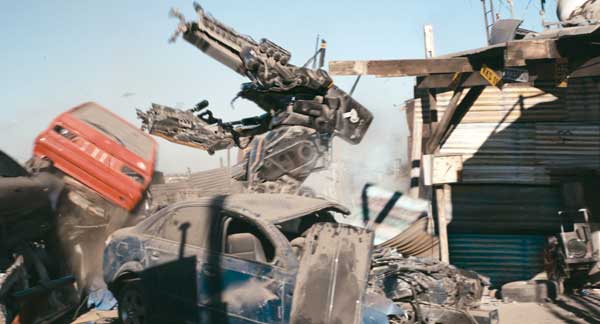 “The Exo-Suit shots were very complex, and in addition to building and animating the suit itself, there were extensive amounts of dust, debris, gunshots and other elements that had to be composited into the quick-moving sequence,” said VFX Supervisor Robert Habros. “All the while maintaining a photo-real style to keep the viewer engaged in this gripping documentary-style story. I’m thrilled that ‘District 9’ received a nomination amongst a pool of really high-quality VFX projects this year.” 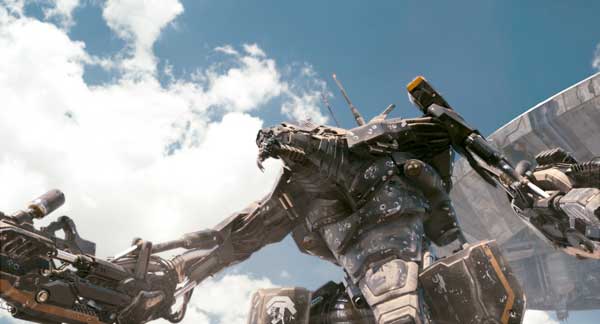 The facility is currently working on “Battle: Los Angeles” for Columbia Pictures.

Winston Helgason on the IMDB

Robert Habros on the IMDB

Neill Blomkamp on the IMDB 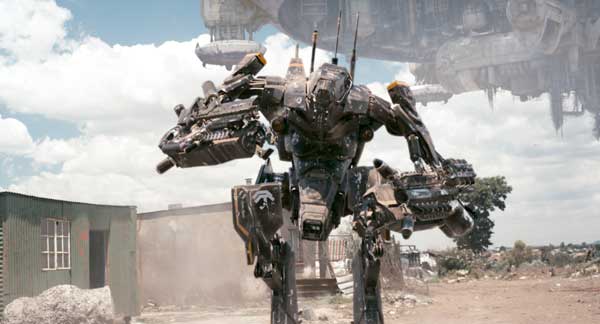