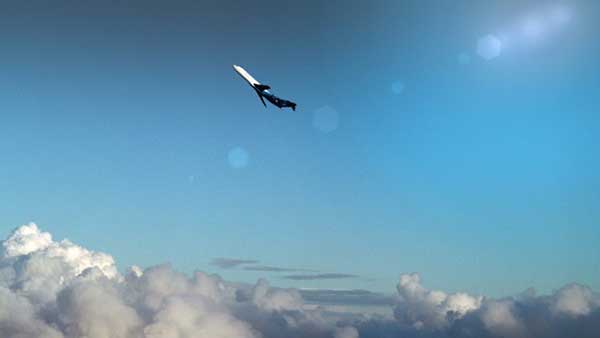 Framestore is well known for its work on Gravity, which saw the studio simulate the effects of weightlessness with its feet firmly on the ground. But when Robinsons and Iris offered a challenge to prove its SQUASH’D drink really can be made anywhere, the team took a trip up in a Go ZeroG plane to capture weightlessness for real. 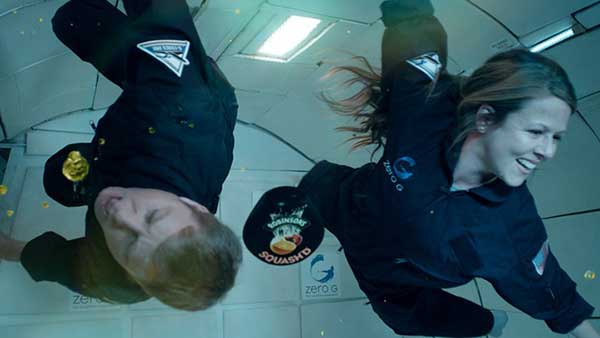 The film was directed by Framestore Creative Director Mike McGee and the production team was led by David Hay. 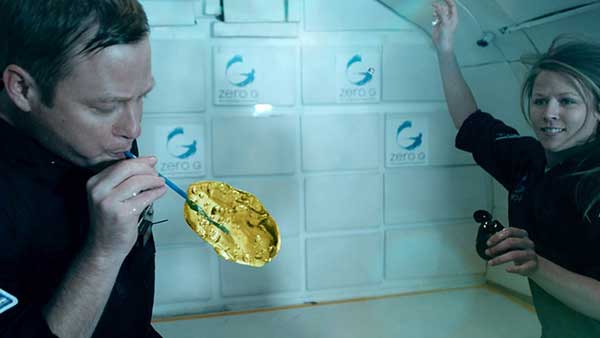 “The challenge from Robinsons was definitely daunting” said McGee. “When we were inside the “vomit comet”, things got out of control pretty quickly: bits of our equipment floated away, cables floated up in front of the camera, cameras pointed in the wrong direction and the crew spun around uncontrollably feeling nauseous.” 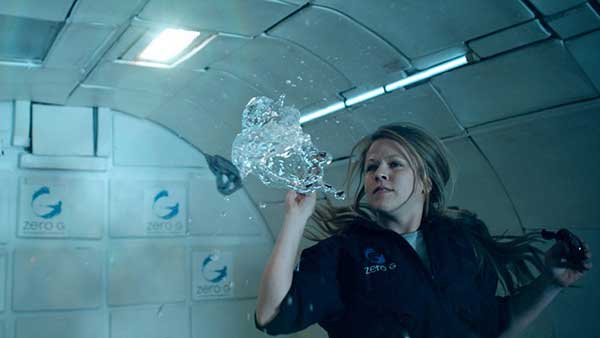 Framestore sent a team of eight up on the plane with a Go Pro camera each and two high-speed cameras shooting at 2K, to be able to slow down and zoom in on the all-important mixing shot. 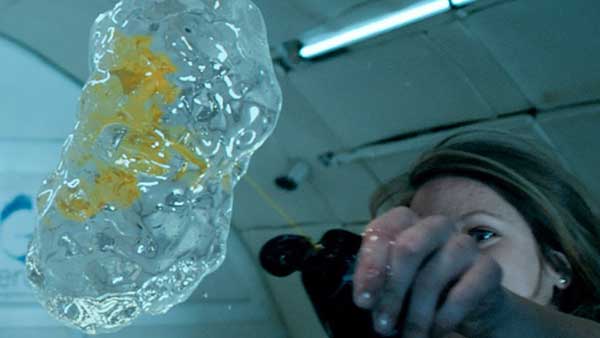 Said McGee: “With only 12 takes to get everything we needed and only 15 seconds of weightlessness at a time, it was a formidable task, but as you can see, we managed it!”
Visit Framestore
See more by Framestore on Fired By Design