Adding a finish to Game of Thrones 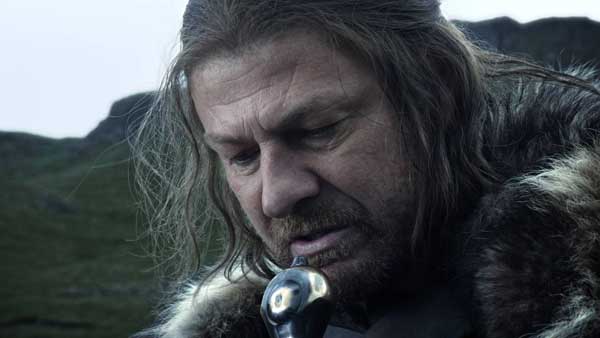 Game of Thrones tells the story of seven noble families who fight for control of the mythical land of Westeros. Starring Sean Bean (Eddard Stark) the ten-part 60-minute drama was shot last summer in locations across Europe and in studios in Belfast. Screen Scene first became involved with the project when HBO producers began camera tests between Arri Alexa and 35mm.

“The team did extensive tests comparing film with the Alexa, “ explained Screen Scene Colourist Gary Curran. “They were keen to try digital capture but didn’t want to compromise the high quality that they are used to. Two of the DoPs, Alik Sakharov and Marco Pontecorvo, came into the facility for a couple of days to carry out grade and exposure tests to analyse how various set-up ranges would react. These were all graded on the Nucoda Film Master. The execs then came to Screen Scene to check the grading tests and decided to shoot with the Alexa. The ease of integration between the Nucoda Film Master and the Arri Alexa was a defining factor in this final decision.” 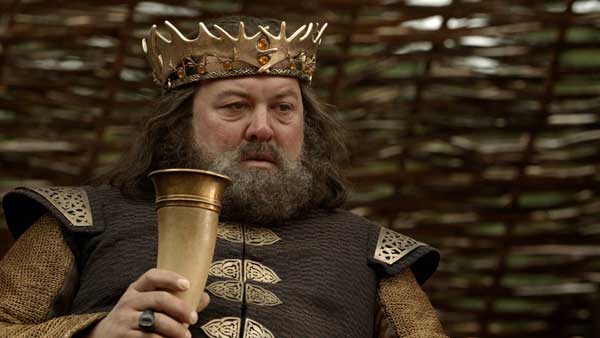 The workflow provided seamless delivery of the material. Screen Scene’s Rorke SAN was linked to an Avid DS system for online finishing via fibre. The Alexa 4:4:4 material was captured to SR tape and the team at Screen Scene received an EDL, loaded up the tapes and pulled the footage as DPX files to the Rorke. They then shot-checked on the Nucoda Compose and handed off the shot-checked EDL to Curran who would then re-link to the same media and pull that from the SAN for grading.

“It was a really exciting piece to grade,” added Curran. “They wanted a rich filmic look across the numerous different countries and worlds that the story depicts. They created a palette for each of the different worlds in the production design and I gently embellished these palettes without being too heavy handed as they didn’t want it to look too stylised. This was a big budget series and the costumes, production and lighting were amazing so it didn’t need a heavy look. Once we’d achieved this the rest of the grade was to get the best out of each shot.” 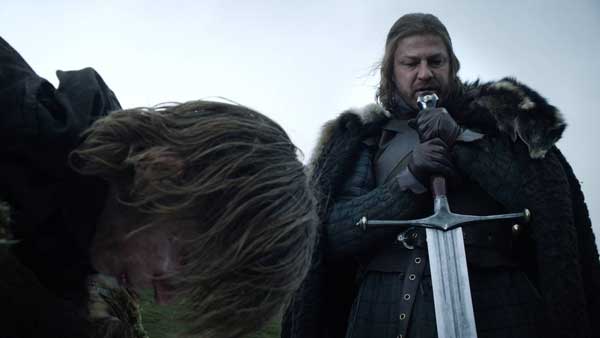 “There were extensive VFX shots, which took a bit longer than straight dialogue scenes,” continued the Colourist. “It was important that those scenes sat in to the piece. The Nucoda was really good at this, it could bring in versions of the VFX and I could work on the grade and easily update the latest version and bring in mattes. The Nucoda is a very easy system to work with and the results speak for themselves.”