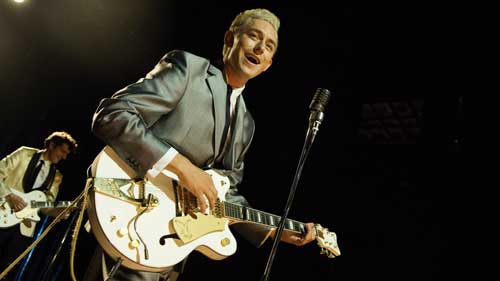 The group of companies, all part of Ascent Media Group, worked together on the film, released this week in the UK. It follows the rise and violent fall of Joe Meek, the legendary British pop producer.

Ascent 142 delivered the full digital intermediate for the film while sister company Rushes carried out the VFX elements with Soho Film Lab responsible for rushes, processing and delivering prints to the cinemas. 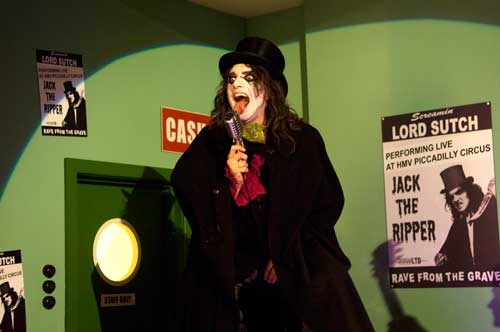 Written and directed by Moran, Telstar shares its title with the trans-Atlantic sixties hit by the Tornados and stars Con O’Neill and Kevin Spacey. The film was shot on 35mm camera by DOP Peter Wignall, who worked closely with Ascent 142 Senior DI colourist Rob Pizzey

“The film has two distinct looks,” explained Pizzey. “We worked on a rich, colourful tone to represent the early part of Meek’s career and then a darker, harsh tone was used as the story reaches its dramatic conclusion.  We created a de-saturated picture when depicting his final hours, which are shown in a series of flash-forwards that punctuate the film.” 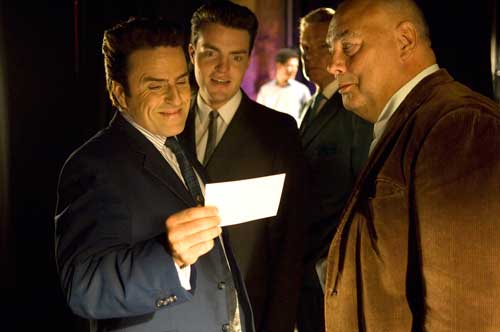 In addition, archive footage was used as a point of reference, and straw filters were used to get the authentic sixties look. “The greatest challenge was to create seamless visual effects in keeping with the vibrant sixties style cinematography,” revealed Rushes lead VFX artist Hayden Jones. “We had a variety of tasks to complete, from crowd replication at a concert, to creating a ‘virtual’ rain downpour.”

The team composited the shots in Shake, further extending its capabilities by employing a variety of the Foundry’s Furnace plug-ins.