A new project for Zurich Connect sees Not to Scale director Chris Ketchell bring his characters from the world of stop-frame animation into 3D for the first time. 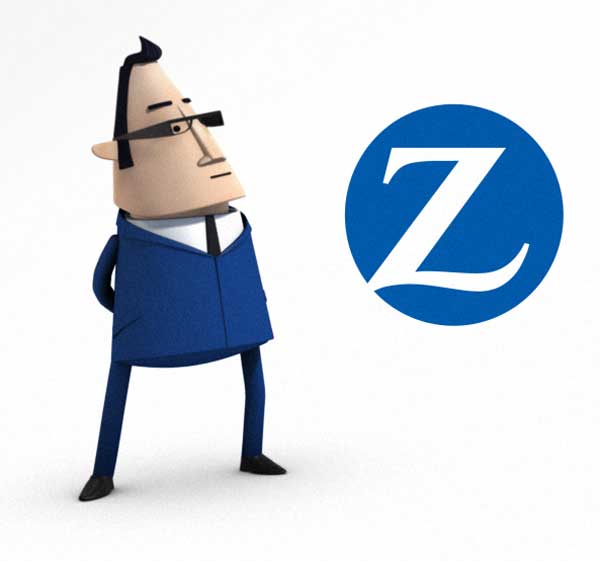 The back-to-back spots, for the launch of Zurich’s new online insurance service, are for Publicis London. The campaign is the start of a Europe-wide launch which will see Chris Ketchell’s charming characters appear on screens everywhere in the UK, Italy and Spain in the coming months. 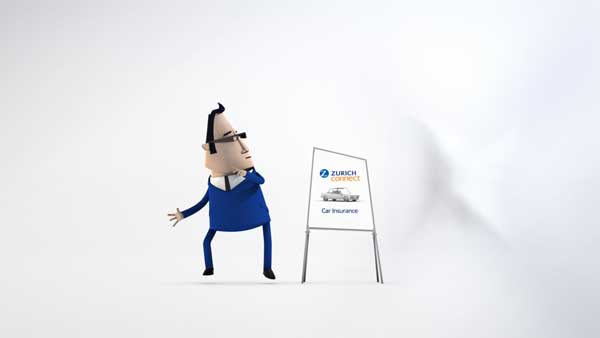 The films centre on the entertaining double act of Blue & Orange. Blue represents Zurich’s premium nature and experience, Orange the new whipper-snapping surefooted and ‘connected’ side of the brand’s value. When the two colleagues come together there are generally fireworks of some sort, with Orange wrecking Blue’s presentations to make his point more dynamically. 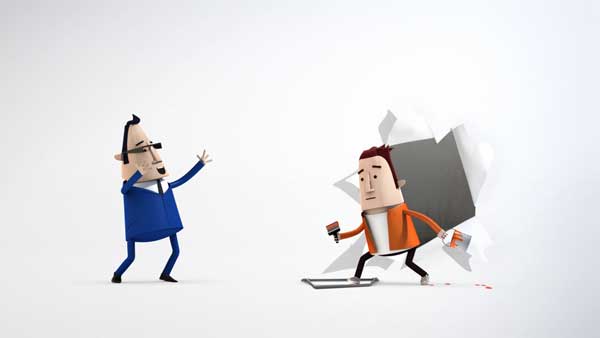 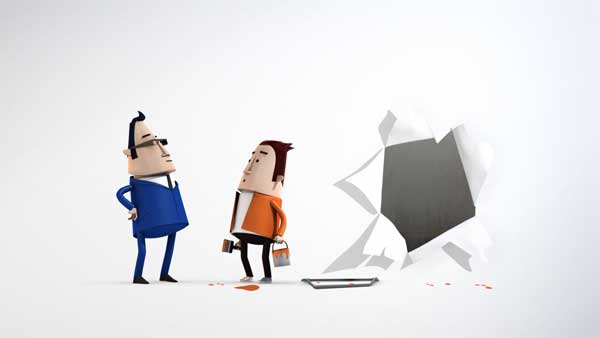 All animation was designed and completed at Not To Scale’s Soho-based studio using XSI and After Effects. Ketchell’s previous work includes the comic tale of an oblivious tourist “Cosa Racommanda Lei”, a stop motion animation that was a hit at festivals, but these spots mark a new move into CG animation. Ketchell however has remained focused on retaining the inherent charm of stop frame by paying close attention to the movement and design of the characters and avoiding overly fluid animation. 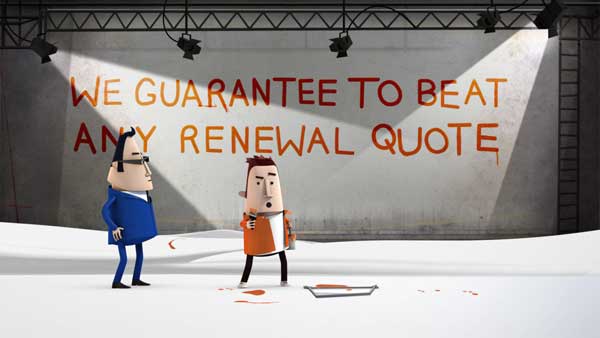 “We strived to create a look and feel for this campaign that is rooted in stop frame puppet animation,” said the director. “To achieve this I felt it was important to place the same limitations on the 3D characters that we would encounter with real puppets. I used animators with stop motion backgrounds and my stop frame lighting director of many years to approach the ads from a similar perspective. We also worked really hard to create lighting and textures associated with traditional puppets. We’ll continue to develop this process to try and create the illusion of stop frame created solely in a 3D environment” 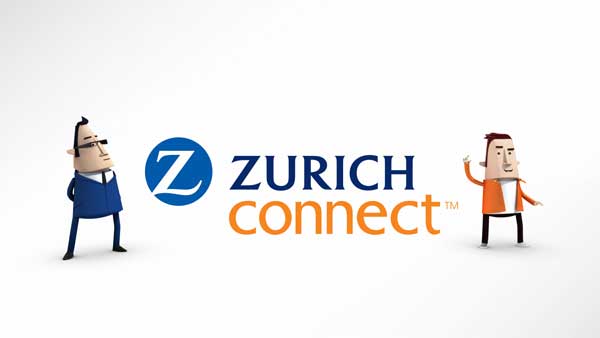 See more by Not To Scale