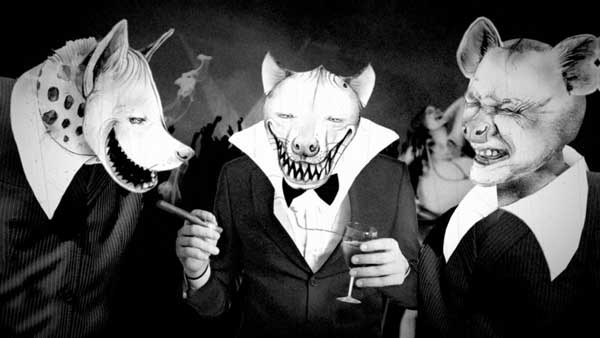 The virals, produced in a scratchy moody monochrome, were created to promote Tomas, a satirical novel by Ministry of Sound co-founder, James Palumbo, which aggressively challenges the moral corruption behind the present financial turmoil. 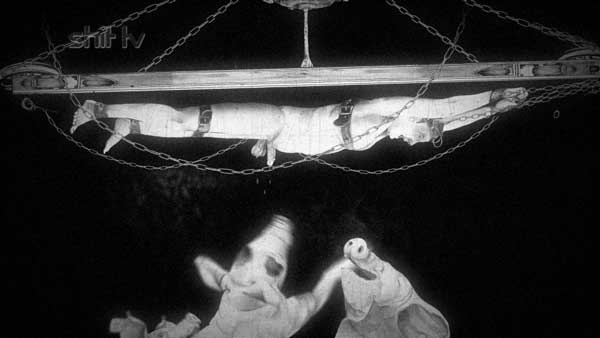 Mainframe worked with Ministry of Sound’s brand innovation group, MSHK, to realise the virals. MSHK supplied single frame illustrations, crafted by Breed London’s Neal Murren, as reference. Mainframe then had to turn each still into a one-minute animation. 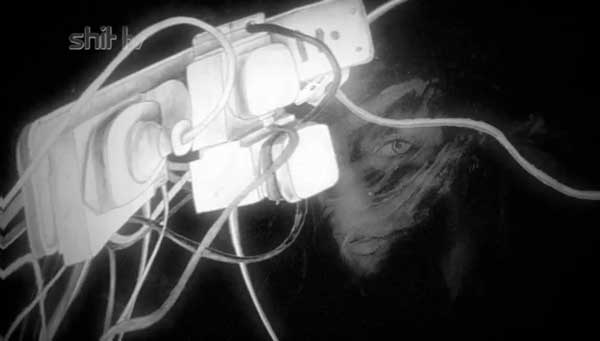 Mark Warrington, Mainframe’s director and animator, addressed the challenge of turning one still into an on-the-move sequence by deconstructing each still into its component parts in order to create backgrounds and other elements that could be extended over a timeframe. 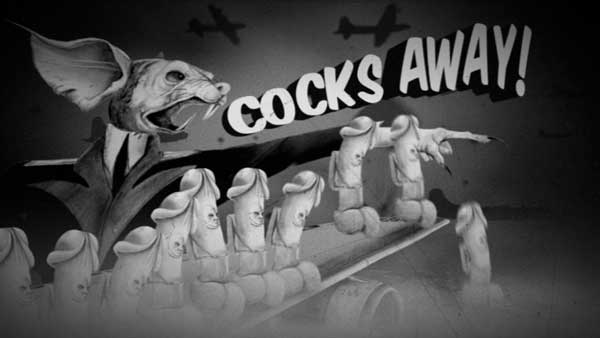 Warrington additionally created new backgrounds and elements, while staying true to the book’s original illustration style and narrative, to make the final scenes more dramatic. In total, the project required just under three months of work using After Effects.

See more by Mainframe and view the virals at these links: