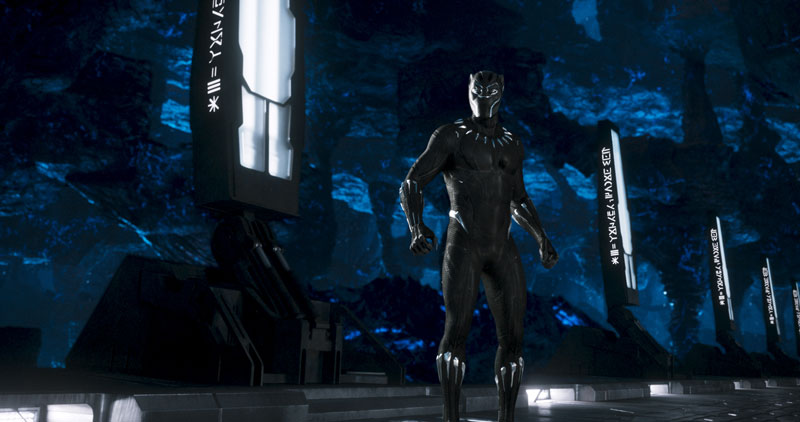 Black Panther, the latest movie from the Marvel Studios stable, is currently wowing audiences and breaking box office records. Colourist Maxine Gervais of Technicolor Los Angeles worked particularly closely with Oscar-nominated cinematographer Rachel Morrison to create colours that would follow the narrative of Ryan Coogler’s movie, as it jumps from conventional cities to the isolated yet technologically advanced nation of Wakanda. 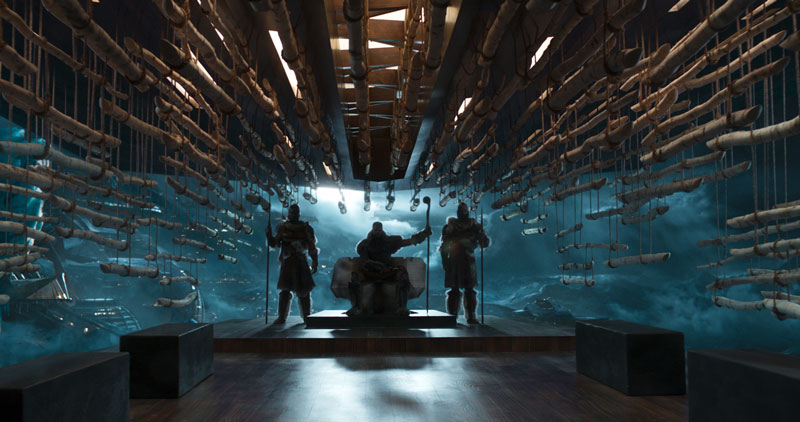 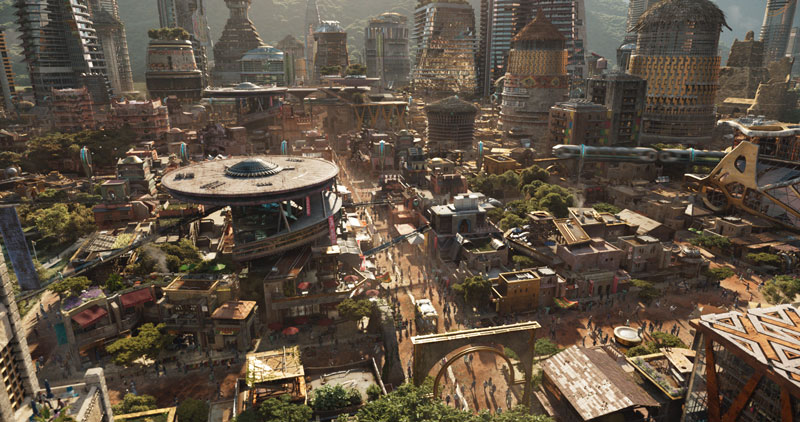 Black Panther follows the story of T’Challa who returns home to Wakanda to become king, but when a powerful old enemy reappears, T’Challa’s mettle as king—and Black Panther—is tested when he is drawn into a formidable conflict that puts the fate of Wakanda and the entire world at risk. 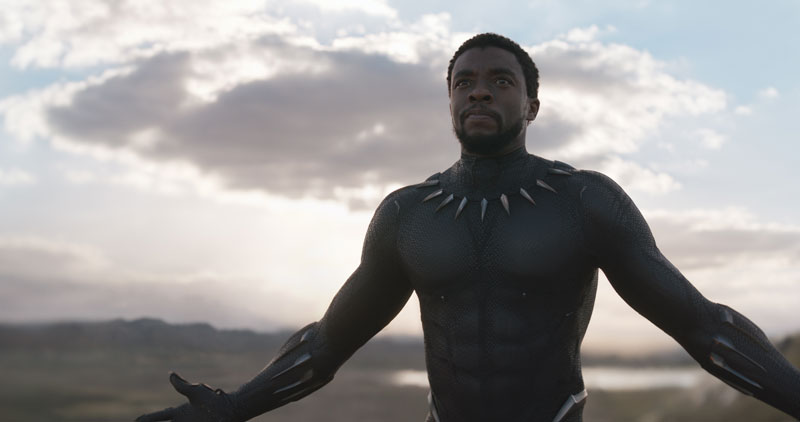 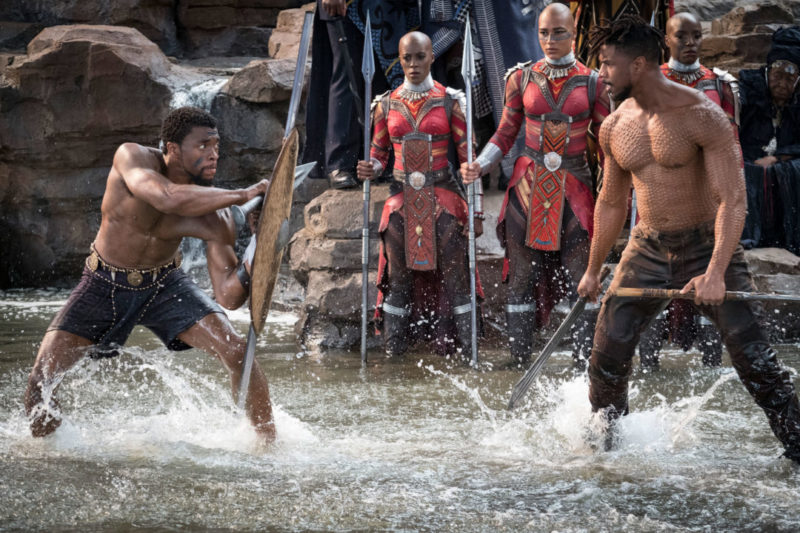 “We wanted the film and photography to feel real, unlike most superhero movies,” explained Morrison. “Our aim was to highlight the beauty of Africa. And like all of our work, we were hoping for a subjectivity and clear point of view.” 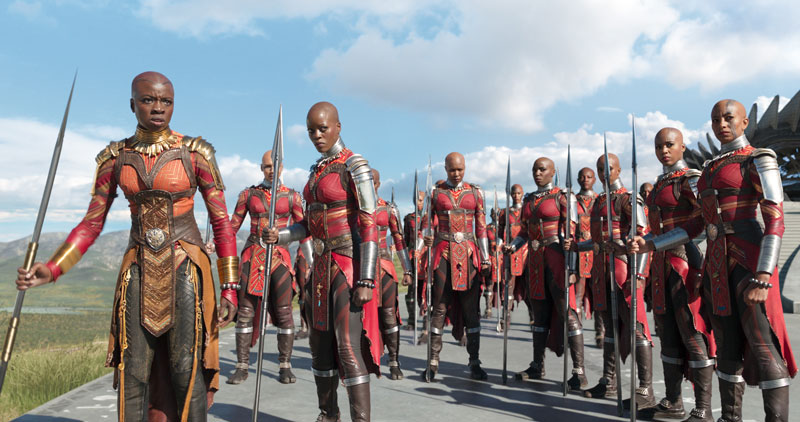 “We knew that this was a fantasy movie with big themes and a strong story,” said Gervais. “Approaching it was exciting: it was not an established franchise but a completely new departure, so it gave us all more creative freedom.” 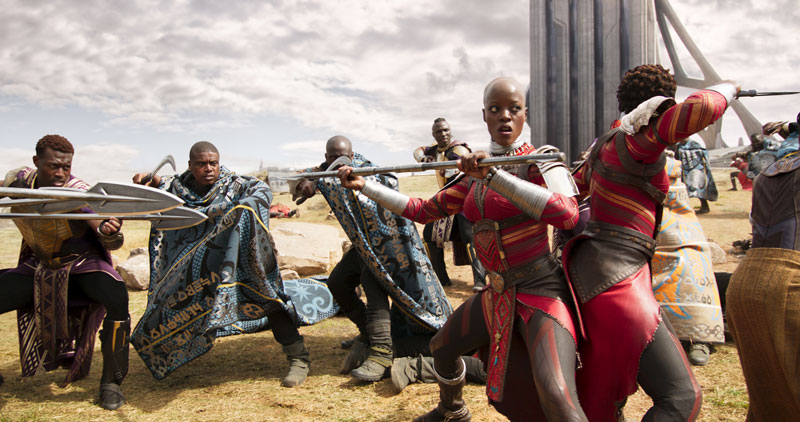 To handle the huge workload, the Technicolor team utilised a network of six or more Baselight colour grading workstations simultaneously. 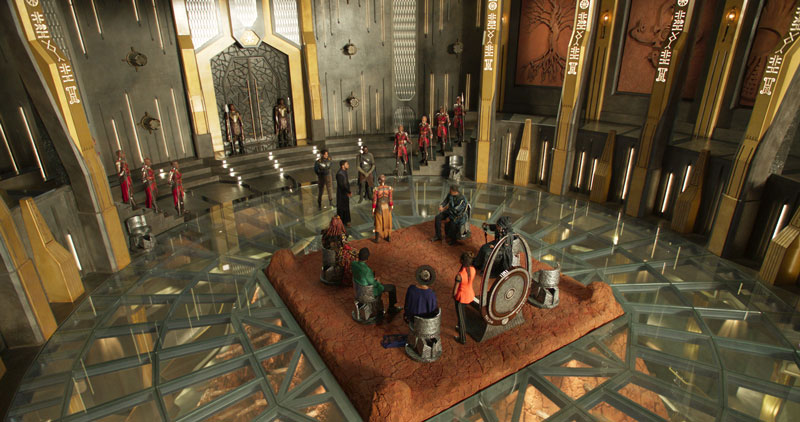 “Black Panther has very distinct settings and looks,” added Gervais. “Wakanda is this magical, futuristic African nation, with a lush colourful world the audience has never experienced. Then you have the darker reality of cityscapes in Oakland, plus the lab scenes, which have a more sterile look with cooler colours and tones. 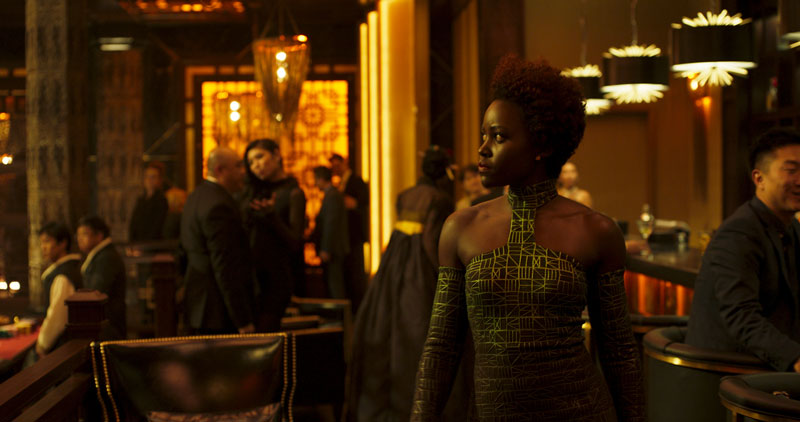 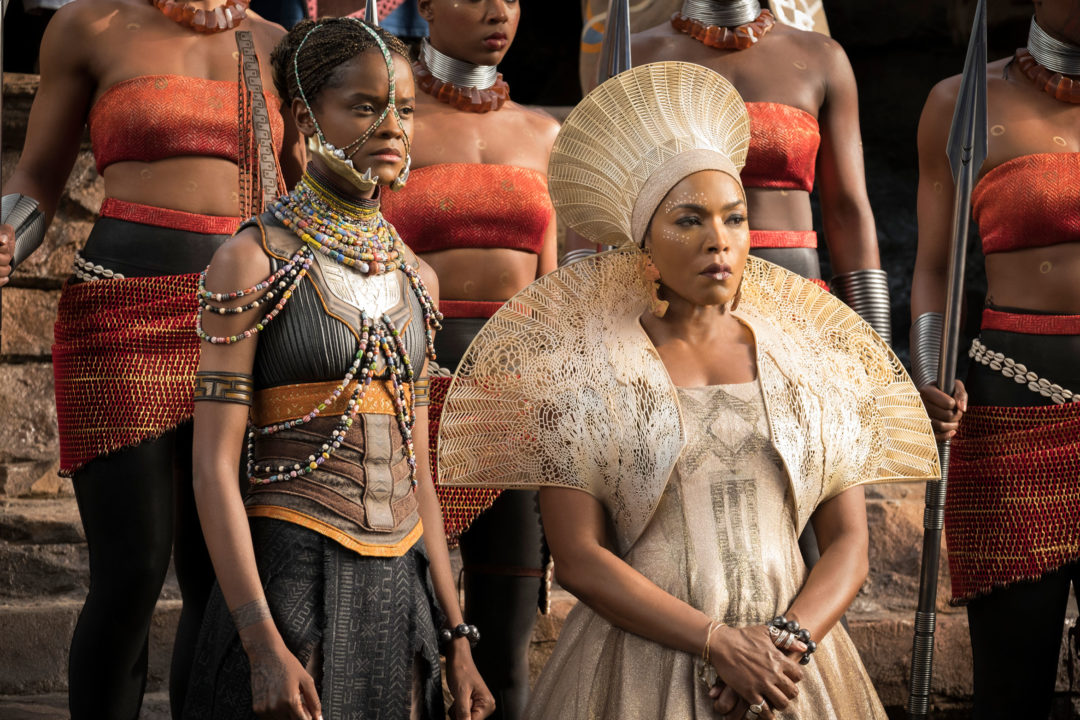 “We were both looking for a high sensitivity for contrast, deep blacks and shadows and a strong, rich image. I think we achieved that very well.” 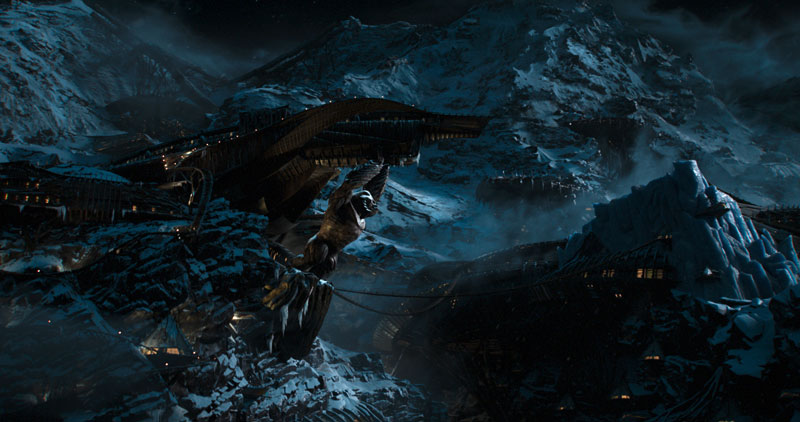 When it came to deliverables multiple variations were required: 2D and 3D, laser projector as well as standard digital cinema. It is also available in IMAX, and there are multiple home video versions as well. 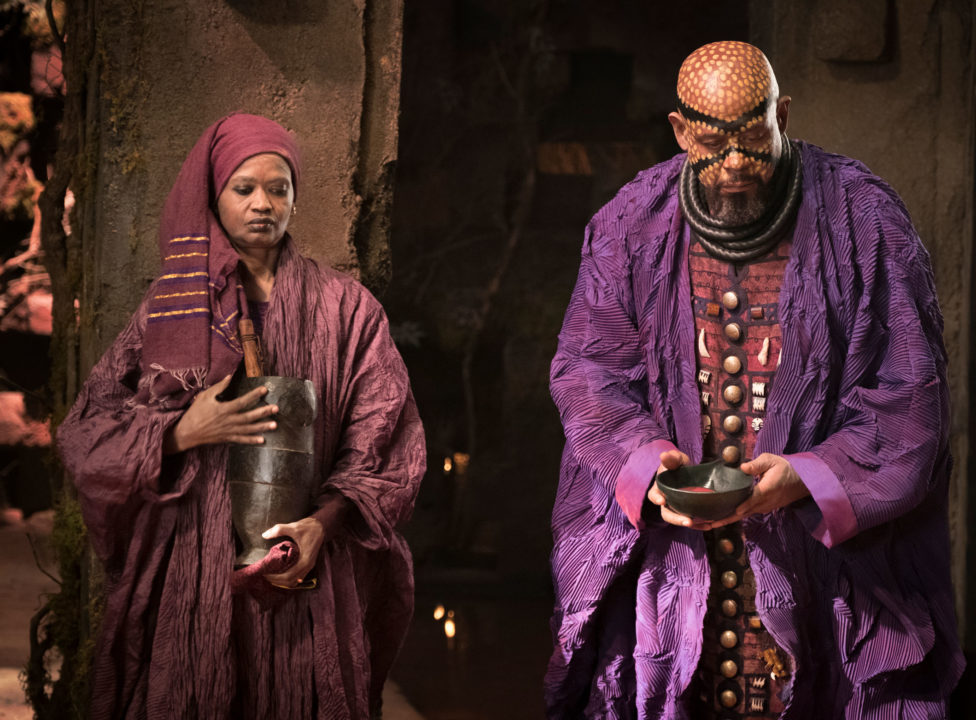 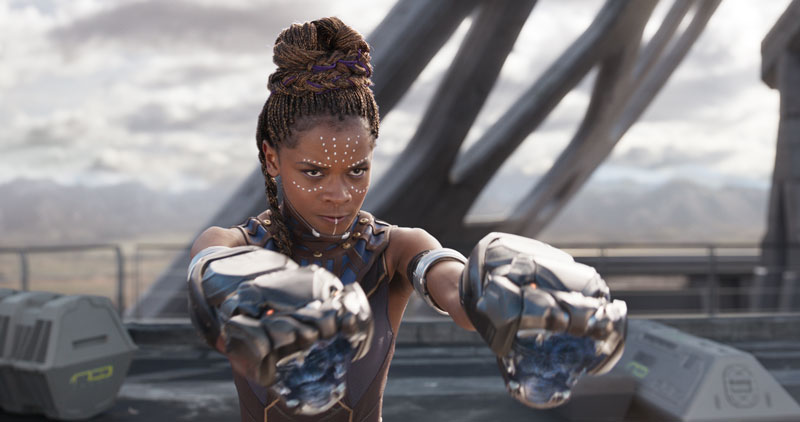 “To complete all the work within the tight deadline, we extended the team for the first time in my career,” explained Gervais. “My assistant colourist, Jeff Pantaleo, and I went on to rotoscoping a lot of the shots and tried to avoid using too many mattes so it would simplify other deliveries like 3D. Then we had a team dedicated to offset all the shapes for 3D. Thankfully, Baselight 5.0 includes tools to speed up the way shapes are translated, so this helped a great deal. We ended up with a huge number of layers and shapes. 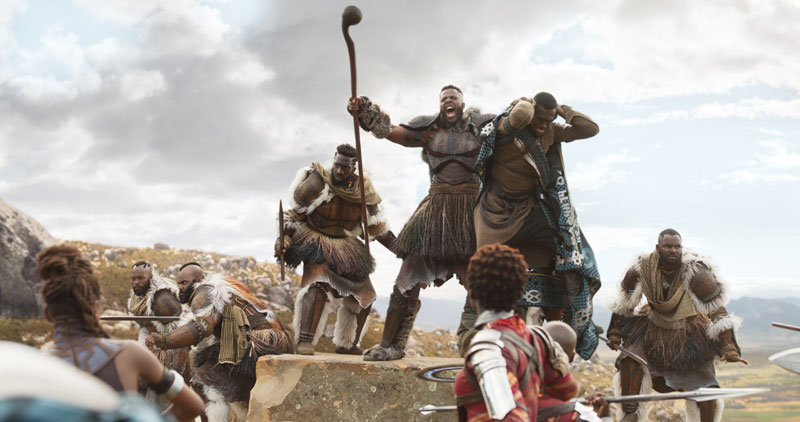 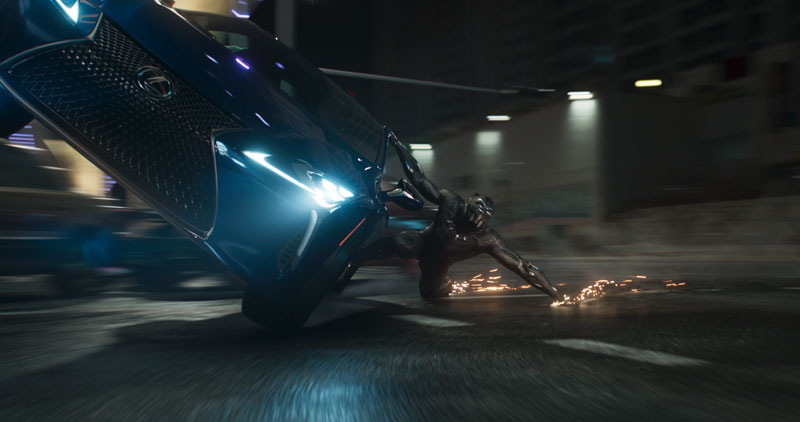 “Probably the most demanding part of the grade was the jungle scene,” Gervais added. “It was shot at night, so to keep all the detail we need to see, and to make it feel organic, I ended up grading in multiple levels.” 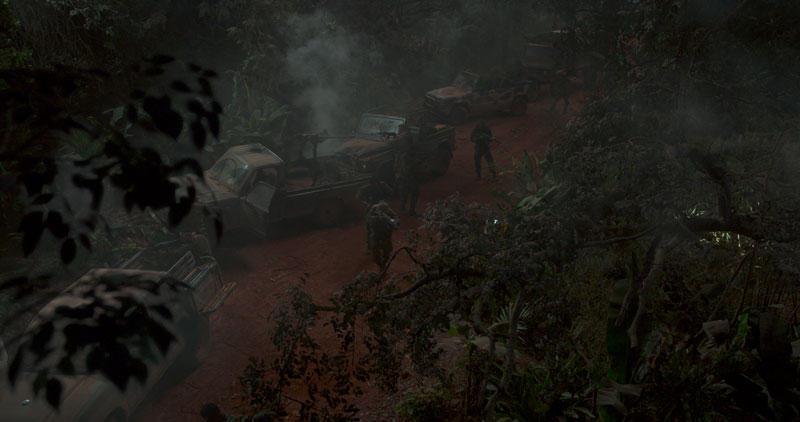 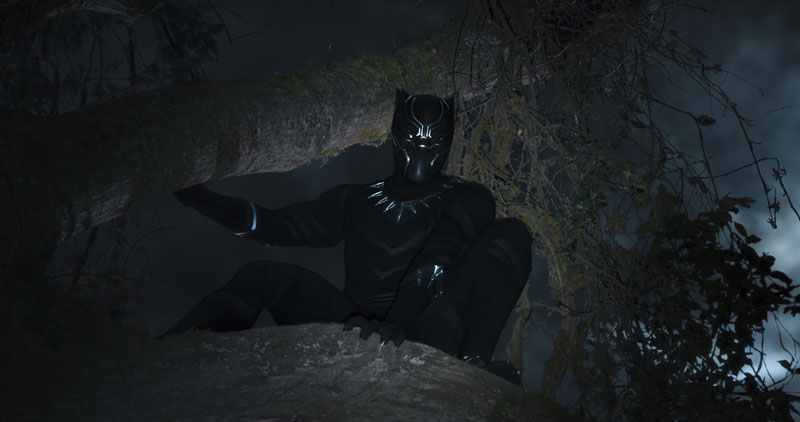 Cinematographer Morrison agreed. “The jungle scene was the biggest challenge. It was shot interior on a sound stage and had a bit of a ‘set’ feel to it. We knocked everything down and then really worked to amplify the contrast in the background.” 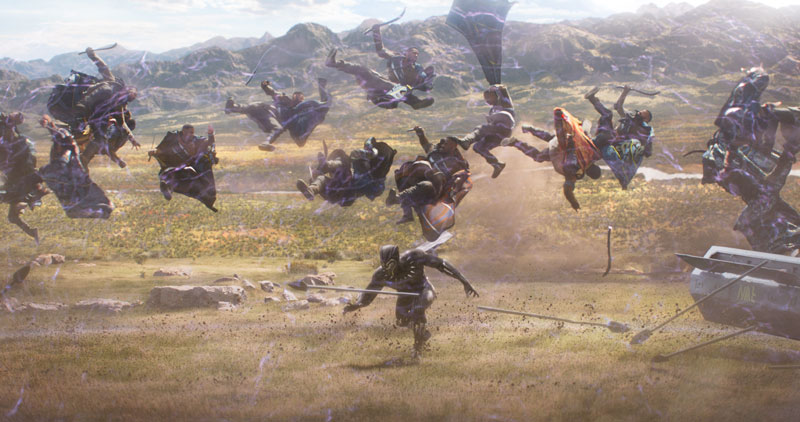 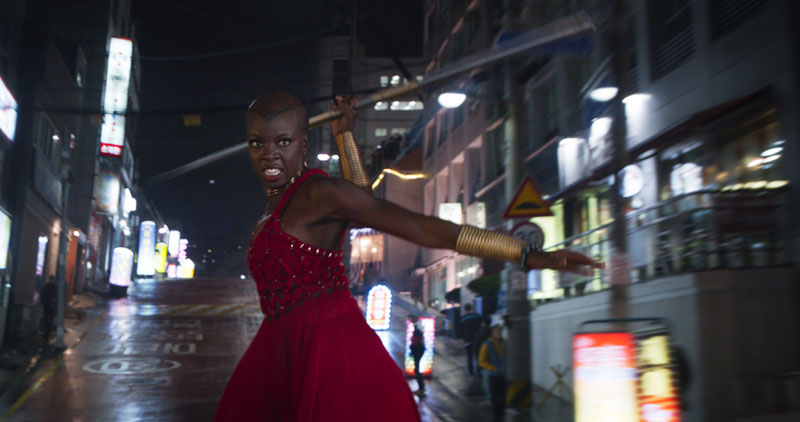 Creating the futuristic scenes and superhero action inevitably meant that the movie was highly reliant on VFX: no fewer than 2500 shots in 134 minutes. 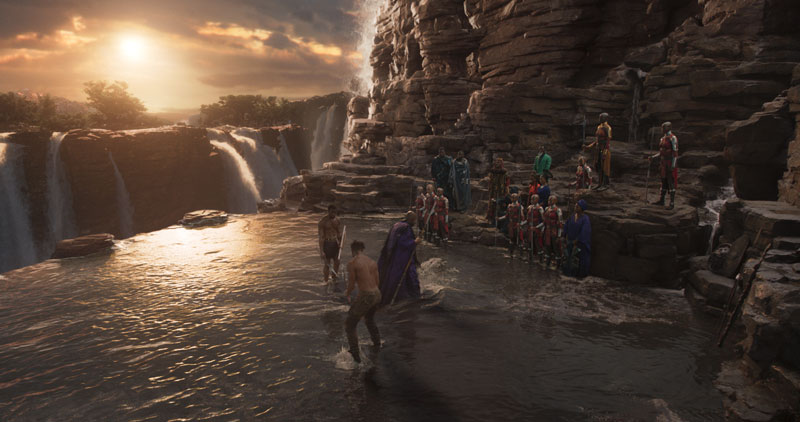 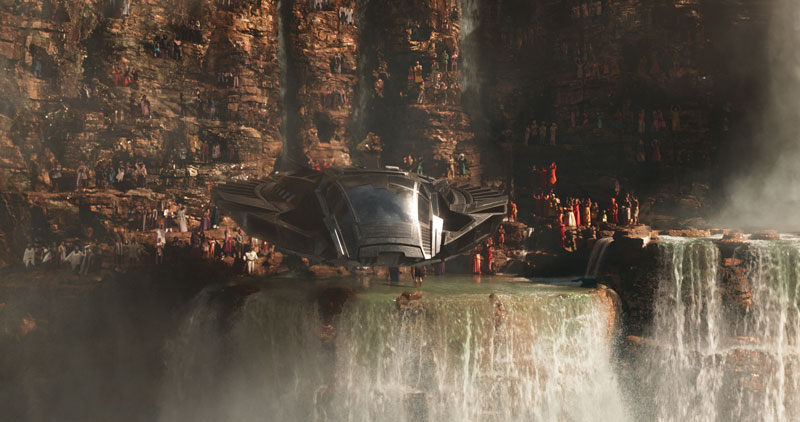 Ensuring that the large team could keep track of VFX called for extensions to Baselight’s Categories function, which made it immediately obvious which shots were temporary and which were final on the client monitor. This proved essential to keeping the project on track. 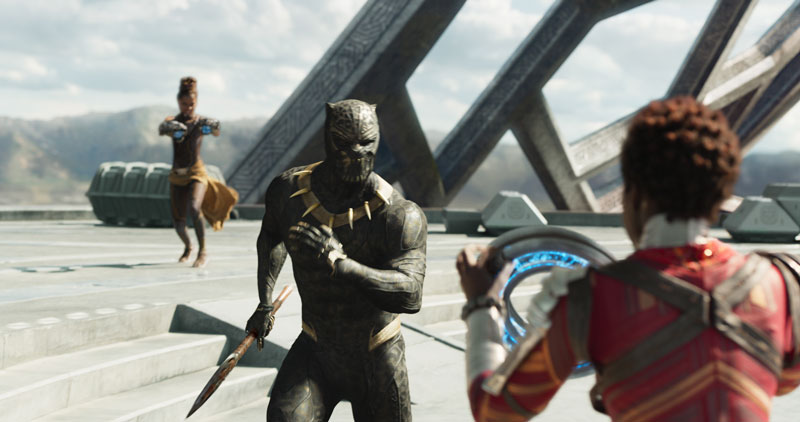 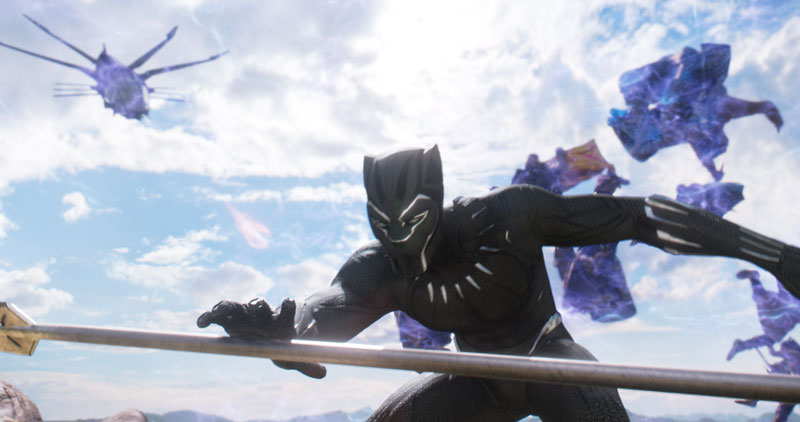 Gervais says she loved her first Marvel movie, and all the challenges it brought. “It was an amazing experience to work with all these talented people,” she said. “On Black Panther I used way more composite grading than I have ever done before, blending many layers. I had to push the technology and push myself to find ways to make it work. And I think it turned out pretty good.” 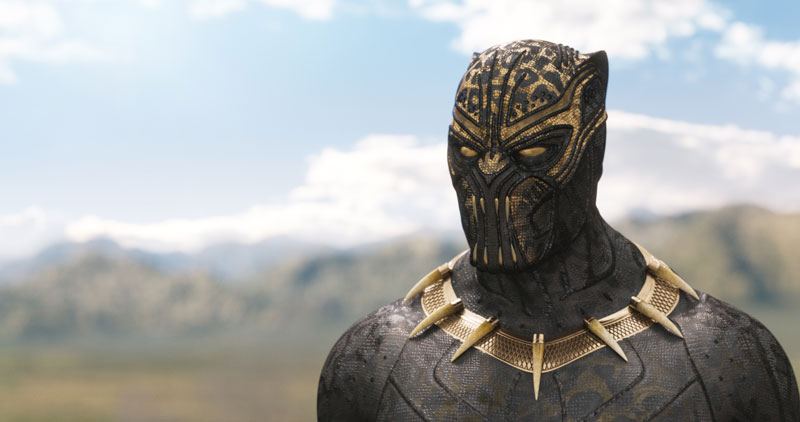 All images in this story ©Marvel Studios 2018