We Are Plus has created a strategic, engaging brand film showcasing the SMART Board interactive whiteboard from SMART Technologies. 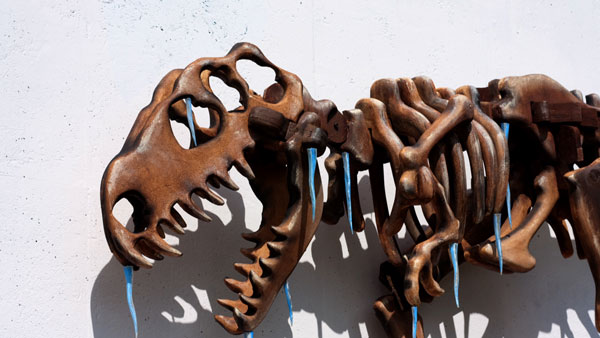 "The Magical Classroom." Images courtesy of We Are Plus

The film, entitled “The Magical Classroom,” will be distributed internationally in seven languages via viral seeding and Facebook, and will also be featured in other applications and materials by SMART’s marketing team. We Are Plus was chosen to produce the project by SMART’s agency, Toronto-based Sharpe Blackmore Euro RSCG. 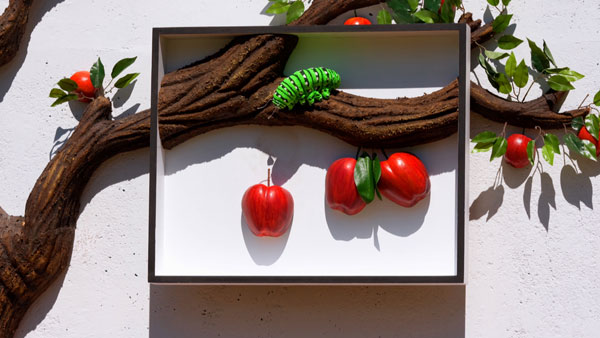 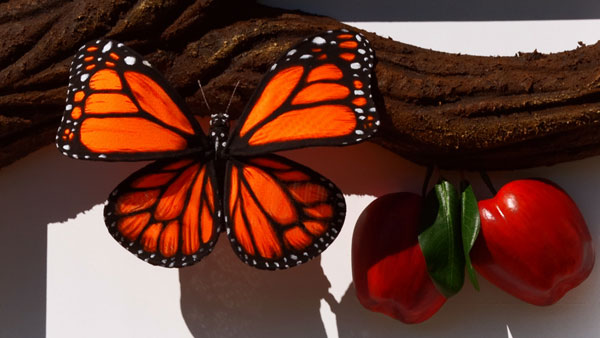 The agency’s project goal called for this brand film to communicate the overall message that “learning can be magical” in a fresh, unexpected, tactile way, where the SMART Board’s interactivity and dynamic range of functionality are demonstrated.  The approach from We Are Plus involved using a unique combination of live-action filmmaking with stop-motion animation techniques to imaginatively explore a series of painted walls, representing the process and possibilities of learning coming to life through the SMART Board.  Serving as the story’s protagonist, a hand places elements and objects from the real world onto the SMART Board, where they vibrantly spring to life. 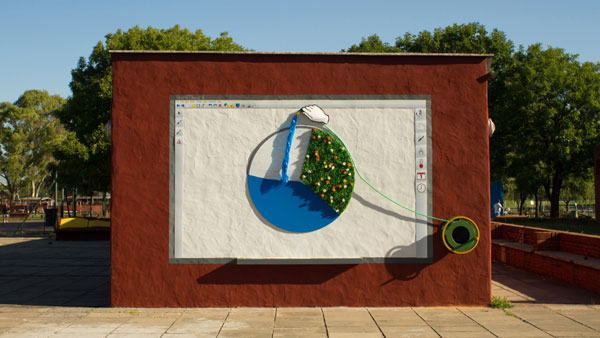 “We’re very proud to have been chosen to help SMART Technologies connect with consumers, parents and educators through such an appealing and fun brand film that explores the versatile functionality of the SMART Board, which is revolutionizing education,” said Judy Wellfare, who directed the project and served as co-creative director for We Are Plus, along with Jeremy Hollister.  “We believe this film will be seen as a new standard and reference for large-scale stop-motion animation, and that it will garner enormous interest worldwide.”

“Each scenario visualizes different functionalities through lessons,” Wellfare explained.  “Through the journey, viewers discover the processes of photosynthesis and metamorphosis, and travel through time to the age of dinosaurs in a natural history lesson.”  Wellfare and her crew shot their footage over nine straight days on various locations in Buenos Aires, Argentina.  Production was handled through Pioneer Productions. 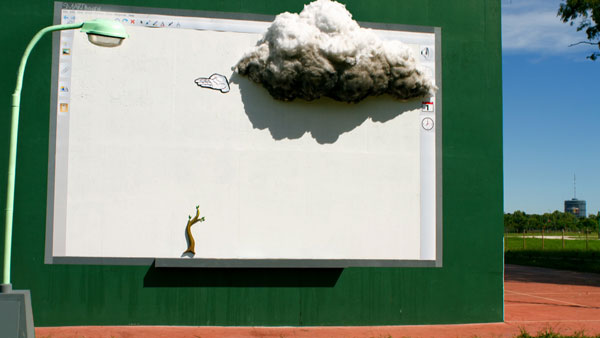 According to Wellfare, the project’s biggest challenges were in creating the large scale props that needed to be designed for stop-motion animation on walls.  The props were created by Buenos Aires-based company, SodaPasta. 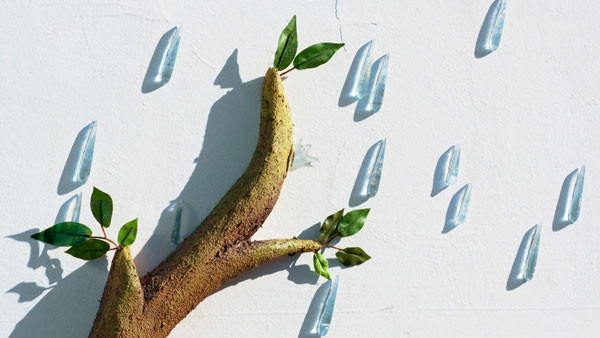 “We had to design and build the props in such a way that would allow easy, fast rigging during animation,” Wellfare said.  “Since we were shooting in natural daylight we were limited to the number of shooting hours per day, so the production design and rigging structure of the props was key to allowing us to work quickly and efficiently.  Among many other feats necessary to capture what we wanted, we created a 16-foot T-Rex that was mounted on a rig and puppeteered.  It was a very complex and fun process, and through an ‘all-hands-on-deck’ approach, fantastic prop construction and production support, everything came together beautifully.” 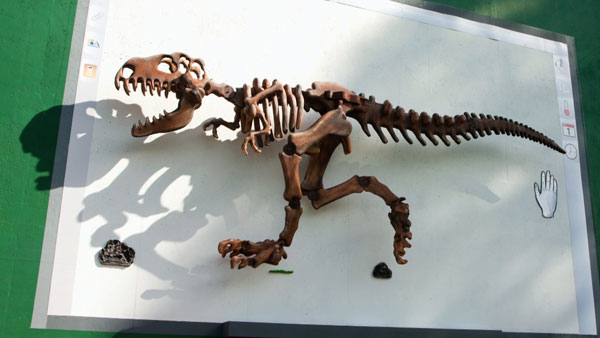 “We wanted to accomplish two things,” said SMART’s Vice President of Marketing, Linda Thomas.  “Creatively illustrate the magical effect of our products in the classroom and launch our Love of Learning campaign.  Clearly, this brand film accomplishes both in a very effective and engaging manner.” 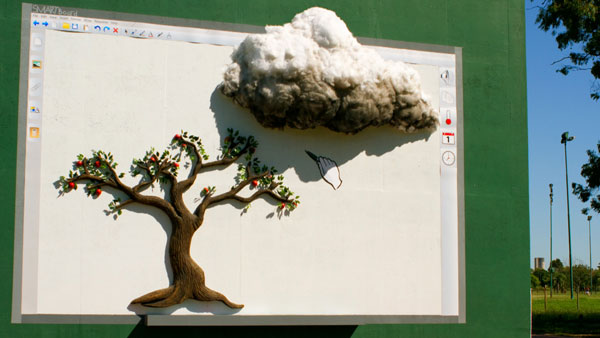 See more by We Are Plus

Visit We Are Plus

View The Magical Classroom on Vimeo