Andy Hayes returns to Framestore as Head of Effects

Andy Hayes, who co-won the 9th Annual Visual Effects Society Award for Outstanding Effects Animation in an Animated Feature Motion Picture, is returning to Framestore’s film division as ‘Head of Effects’ after a four-year spell in LA with Dreamworks. 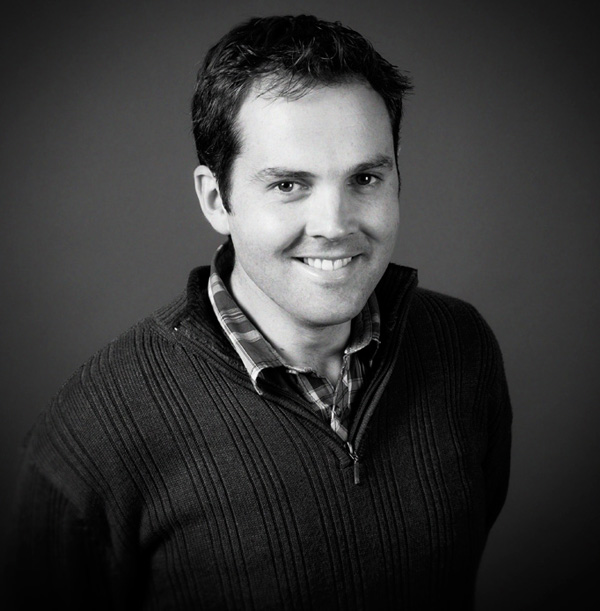 Hayes’ remit will entail working closely alongside Framestore’s film producers to ensure all effects are delivered to the highest possible standard whilst ensuring teams remain cohesive whilst working across different projects. He will additionally be responsible for ensuring the department has clear direction and goals.

“I can’t wait to reinstate my place in the Framestore family,” said Hayes. “Not only is the atmosphere hardworking but relaxed and amiable, the company is doing some really fascinating work. Films like Gravity are taking VFX to the next level, presenting ever-more interesting challenges. I can’t wait to get stuck in.”

Framestore’s Fiona Walkinshaw, Director of VFX Production, said: “Andy is a very talented VFX artist and was instrumental in helping us win the 2008 Oscar and BAFTA for Best Visual Effects. He joins us at a time when Framestore is getting involved in even more big budget, VFX-heavy films. So, to further improve efficiency and competitiveness, we’re implementing new pipelines and technology. Andy will be a key figure in ensuring the new infrastructure runs smoothly.”

While working for Dreamworks, Hayes climbed the ladder from FX Animator to Lead Developer and Sequence Lead working across notable VFX-heavy feature films like Rise of the Guardians, The Croods, How to Train Your Dragon, Shrek Forever After and Monsters Vs Aliens. His role at Dreamworks also included Technology Representative: facilitating next-generation technology design, features, functionality and implementation for a department of over 100 artists.

Prior to his tenure at Dreamworks, Hayes was at Framestore working as Lead Effects Technical Director on The Golden Compass, a film that went on to win the Oscar and BAFTA for Best Visual Effects. Previous credits include George Miller’s Happy Feet whilst at Animal Logic in Australia and Terry Gilliam’s The Brothers Grimm for London’s Peerless Camera Company. Before working as a VFX artist, Hayes was a Senior Lecturer in Computer Animation and MSc Programme Leader at Bournemouth University between 2001 and 2005.