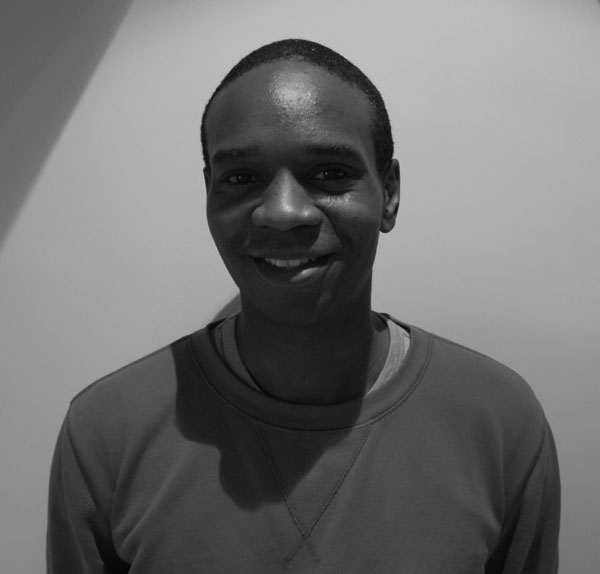 Experienced Flame artist Oyibo has moved to the UK Commercials division from Golden Square. During his career, he has worked with top directors including Gus Felgate, Si & Ad and Trudi Bellinger and his credits include commercials for Ford, Lucozade and Abbey and promos for Girls Aloud, Dame Shirley Bassey and Maximo Park. Oyibo has also previously worked at Glassworks, blue and Complete. 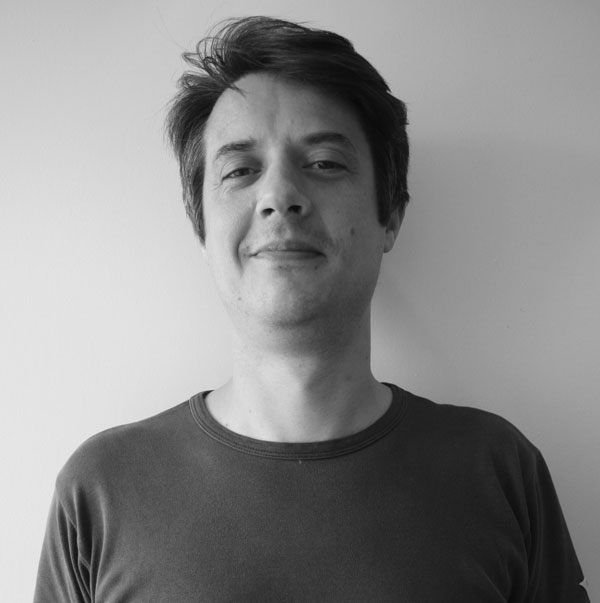 The Prime Focus audio department has been boosted with the appointment of experienced dubbing mixer Wid Cook. Cook has been involved in the audio business since 1993 and worked on many high-profile longform projects such as The Day Britain Was Snowed In, How the Earth Was Made, The Volcano That Stopped Britain and The Simpsons 20th Anniversary. Wid also has plenty of shortform and commercials experience including projects for C4, Disney, MTV, National Geographic, Canon, T Mobile and Adidas. He has previously worked at The Mews, DGP, China Blue, CTV and Video London Sound Studios.

Simon Briggs, UK managing director, said he was delighted at the appointments. “Fasa and Wid come with their own individual talents and experience,” he added. “Fasa has been a Flame Artist of repute for many years now and Wid’s attitude and credit list perfectly complement our current audio team. I wish them well with what I hope will be long careers at Prime Focus.”

See more about Prime Focus on Fired By Design

See previous work by Fasa Oyibo on Fired By Design