Alex Maclean, founder of the design outfit Airside, and Caroline Matthews, who was previously MD of Airside, have formed new agency Rupert Ray, which will open its doors in April 2012. 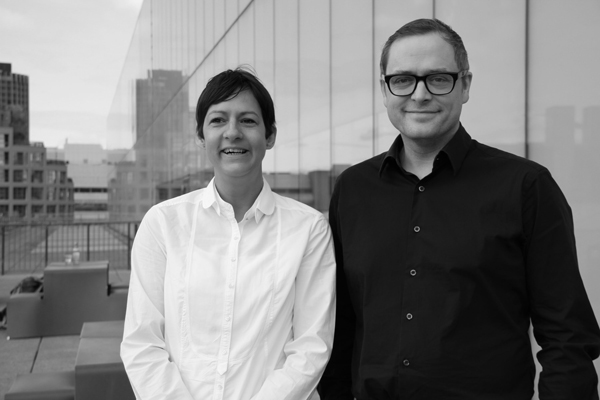 Rupert Ray’s output will span disciplines including branding, graphic design, illustration, animation & live action. The first clients are a start-up lingerie company in the US, which Rupert Ray will be creating branding for, and a user experience brief from Intel.

Initially there will be an in-house team of three full time staff supplemented by freelancers and expanded as the company grows.

“Caroline and I have learned a lot from creating digital projects over the last 20 years,” commented  Maclean. “The shakeout of the digital revolution is not over, but with hindsight we have strong opinions about how to thrive in this new world. We like to say we do visual intelligence – I’m the visuals and she’s the intelligence.”

Airside, co-founded by Maclean, will voluntarily close in March 2012 after 14 years of award-winning work.  The new company is named after a 19th Century figure whose life story embodies a spirit of bold adventurism. A self-starting, self-taught character, Rupert Ray is distantly related to both directors.