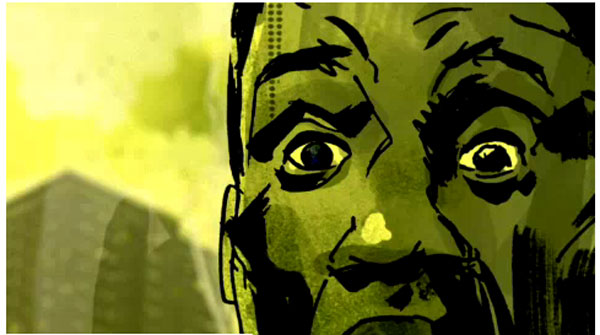 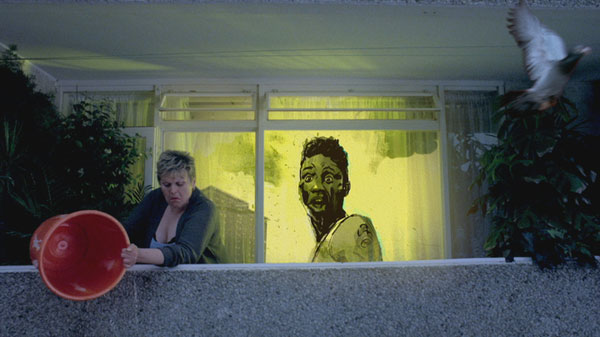 The Mill team was on set to lend expertise and advice in what was to be a post-heavy and technical project.  The task was to create a 60-second spot, with a non-stop seamless transition travelling up, down, and along one of the many high-rise blocks on the Thamesmead Estate in London. Neil’s vision was to create a comic book style film in the re-cap scenes, which the viewer would reach by travelling through various windows on the tower block. 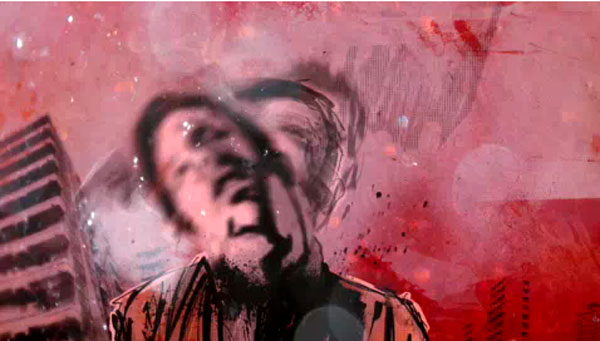 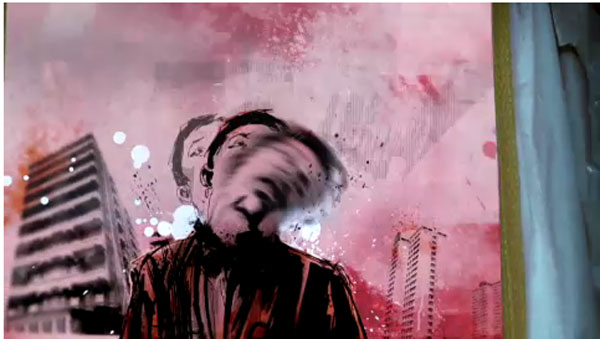 Comic Book artist and all round Marvel legend, ‘Jock’ was drafted in to draw the comic panels and The Mill’s 2D animation and Motion Graphics team set about bringing them to life. All live action, green screen, matte paintings, CG building parts, weather, and comic strip animations were then meticulously pieced together in Flame and Nuke. 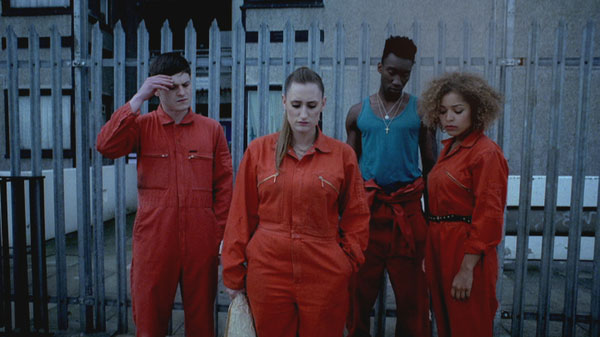 “Technically, this was one of the most complex and challenging projects that the guys at C4 have brought to The Mill,” explains Luke Colson, Head of Mill Studio. “There were many chances to get things wrong, and it is testament to the team involved on both sides, that the promo looks as great as it does. We are all delighted with the result.”

View the promo on Beam.TV