The Mill has released details and images of the substantial vfx work it carried out on the football-focussed ‘Write the Future’ spot for Nike by W+K Amsterdam and director Alejandro González Iñárritu. 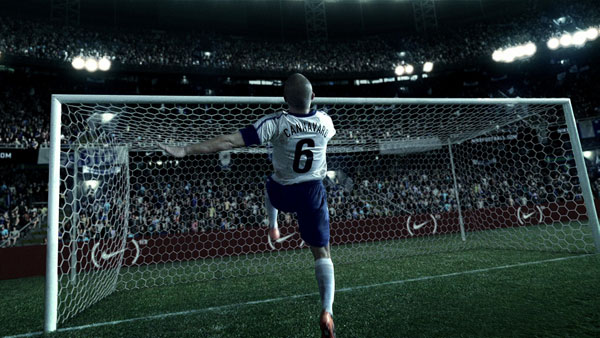 Ronaldo, Rooney and some of their fellow footballing superstars may be looking resolutely to the future after their South African adventures, but this epic ad features some star turns in new settings. 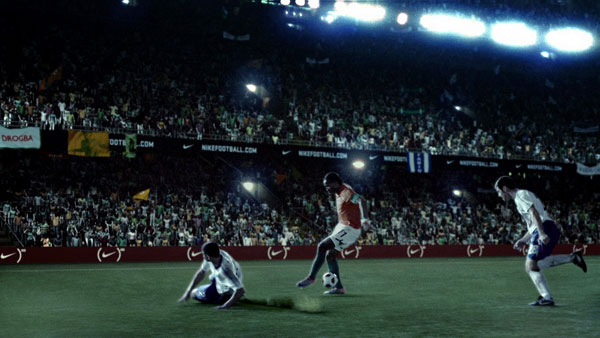 Showing before and during the World Cup, it features stars including Wayne Rooney, Christiano Ronaldo, Didier Drogba, Ronaldinho, Ribery, Theo Walcott, Cesc Fabregas and Fabio Cannavaro. The ad shows how the slightest margin of error can lead to ultimate glory or utter dejection, as is the case when Rooney misses a crucial pass and is sent into a physical decline that sees him ending up washed up, bearded, overweight and living in a caravan. The blockbuster commercial’s other highlights include a giant statue of Ronaldo and cameos from Homer Simpson, actor Gael Garcia Bernal and Kobe Bryant. 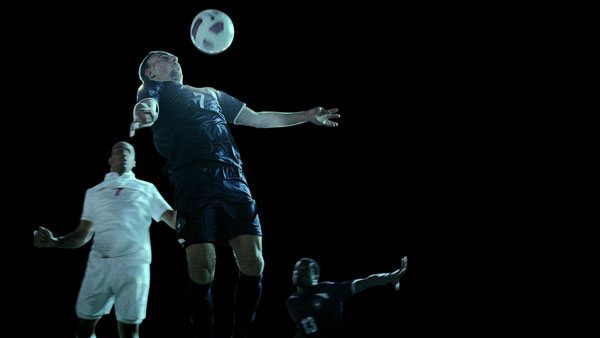 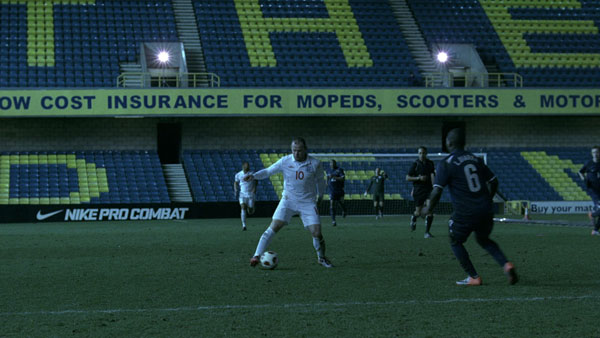 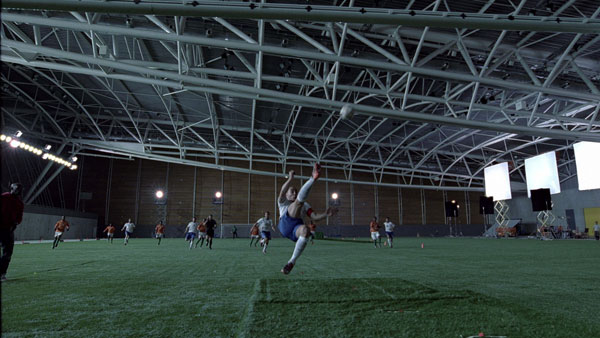 In one of The Mill’s biggest jobs to date, the visual effects team worked on a staggering 236 VFX shots made up of 106 football shots which included a CG stadium complete with flags and banners, crowd replication using Massive, grass clean up and replacement, and full rotoscope of all the players. 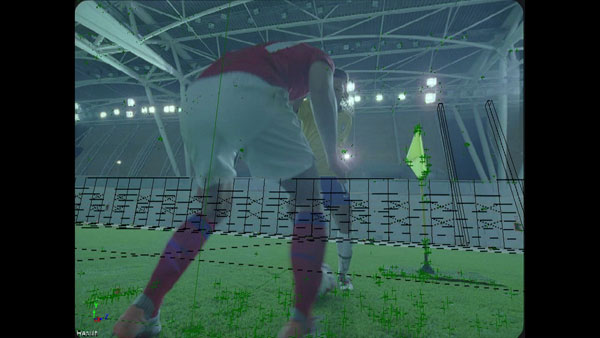 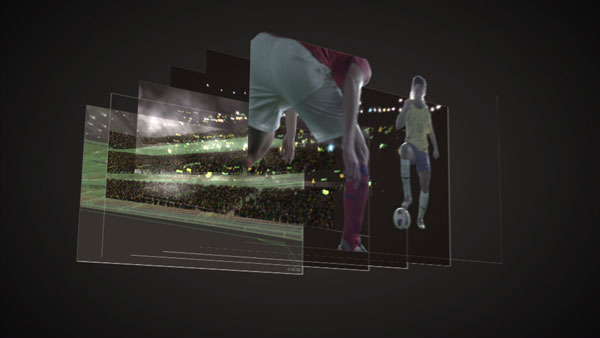 The other 84 effects shots included joining up Rooney and Roger Federer’s ping pong match, creating film premiere posters and inserting a matte painting of an industrial background to the scene featuring Rooney as a groundsman. The team also built the YouTube and Facebook sequences from various elements as well as creating a fully CG satellite and Earth matte painting. Finally there was the enormous CG stadium build and matte painting work for the futuristic and fantasy Christiano Ronaldo Stadium. 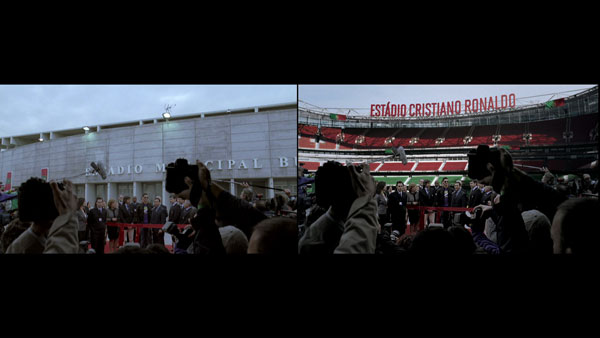 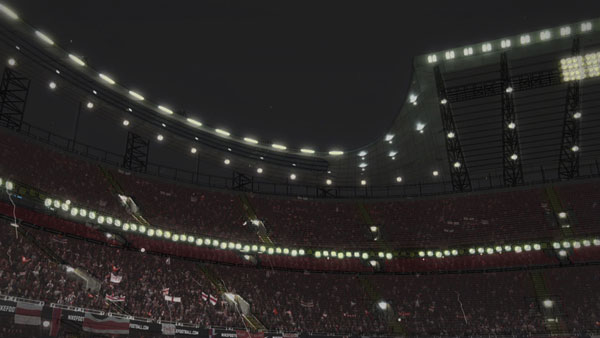 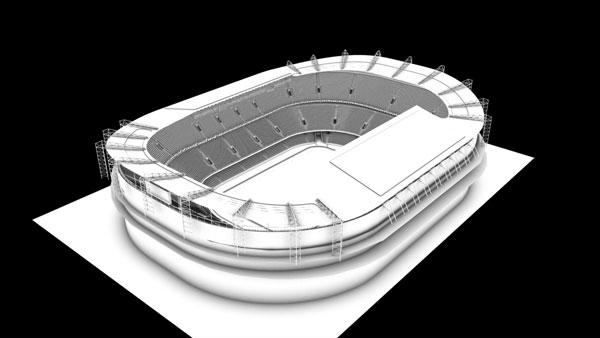 The work did not stop there. Once the ad was completed, Beam delivered 14 worldwide global adapts – which were done centrally at The Mill – directly to international broadcasters, as well as delivering bespoke material for localised reversioning to 6 countries and generic HD and SD digital assets to 31 other countries. 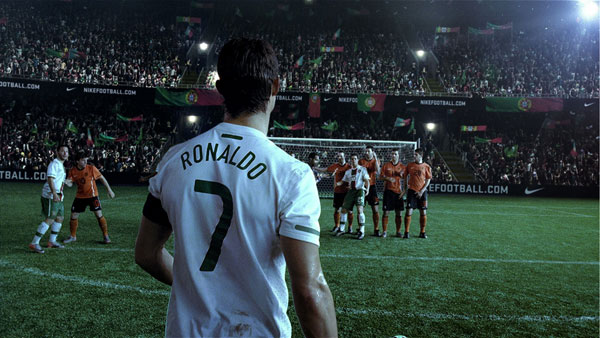 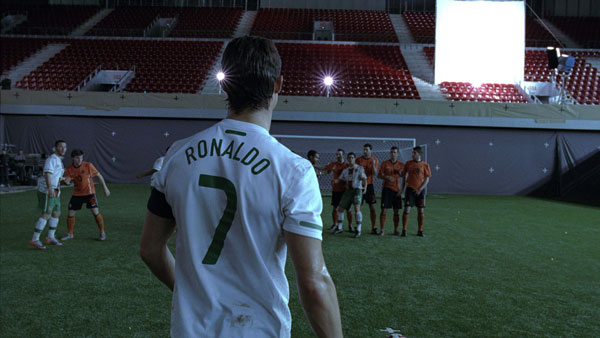 “This is one the biggest commercial VFX projects The Mill has ever undertaken and in such a short time frame of just five weeks,” said Stephen Venning, Executive Producer of the spot. “I can confidently say that there is no other company in the world who could have achieved this level of creativity and believability, and this is quite simply due to the dedication and skill of our talented team of visual effects artists.” 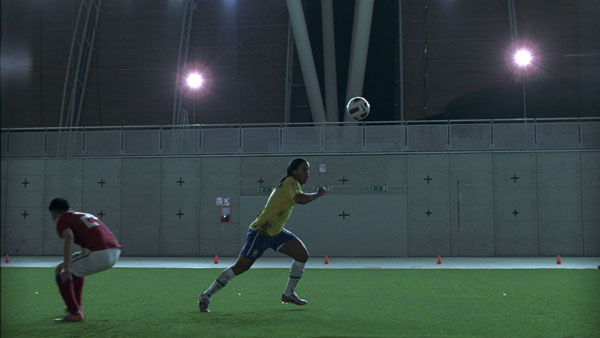 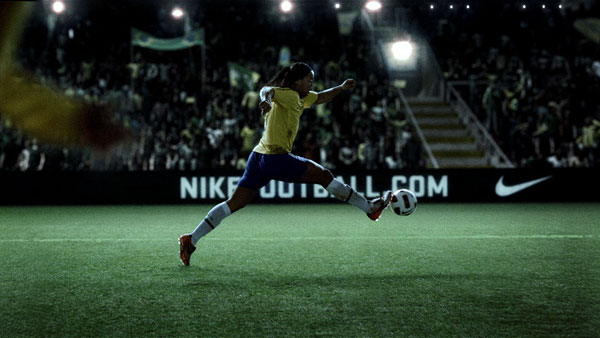 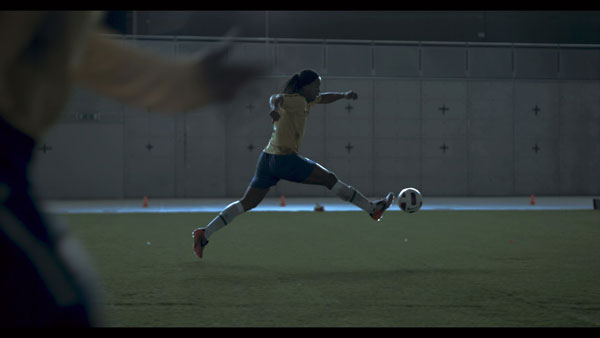