Return of the Exile

The Rolling Stones film, Stones in Exile, showing tonight on BBC1, offers a first-hand glimpse of the making of one of rock’s classic albums, Exile on Main Street.  Mixing newly-shot footage with a wealth of archive video and audio recordings, Envy Post Production used creative techniques to bring the material up to scratch. 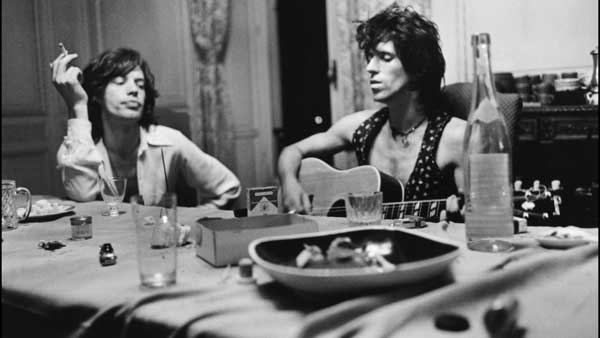 In the spring of 1971 the Rolling Stones departed the UK to take up residence in France as tax exiles. Keith Richards settled at a villa called Nellcôte in Villefranche-sur-Mer and this became the venue for the recording of much of the band’s masterpiece “Exile on Main Street”. The Passion Pictures/M Street Production of “Stones in Exile” tells the story in the band’s own words and through extensive archive footage of their time away from England and the creation of this extraordinary double album, which many regard as the Rolling Stones’ finest achievement.

“The film is mostly archival footage,” said Vicki Matich, Senior Colourist at Envy. “It’s comprised largely of Robert Frank’s footage shot for the documentary Cocksucker Blues and Dominique Tarle’s photographs of the making of the album. So the most important aspect of the grade and what I was asked to do was to evoke the mood of the original archival footage.”

“The cinematographer Grant Gee shot on a 16mm old Canon just like Robert Frank used and this new footage had to be graded to seamlessly integrate with the archive” continues Matich who worked on Baselight for the film. “This was achieved, for instance, by introducing grain, blowing out some highlights and adding a combination of plugins that mimicked the original  footage and with the colour shots, copying the way old film ages and colours fade. The director Stephen Kijak really wanted it to feel nostalgic and take the audience back to 1970’s.”

Senior Dubbing Mixer at Envy, Matt Skilton, used Pro Tools on the production. “The hardest thing was dealing with the old recordings and trying to make them as audible as possible,” he recalled. “I also had to try and mix the old recordings with modern day recordings to create one ‘eligible’ sentence combining a mixture of the two.”

“The other problem was the brief from the director and editor,” continued Skelton. “They didn’t want the final mix to be over polished and that we should keep a few rough edges to keep the 70’s feel. This always goes against a dubbing mixers instinct, but they were pleased with the outcome. Very few of the additional sound effects that we suggested actually made it to the final mix as they opted for a very stark soundtrack in places, which obviously exposes the dialogue even more.  Coupled with the fact that a lot of the music tracks we used were bootleg tracks from the seventies and not the polished album tracks all led to a very edgy atmospheric mix.”

Online editing at Envy was carried out by Andrew Mitchell on Avid Nitris. 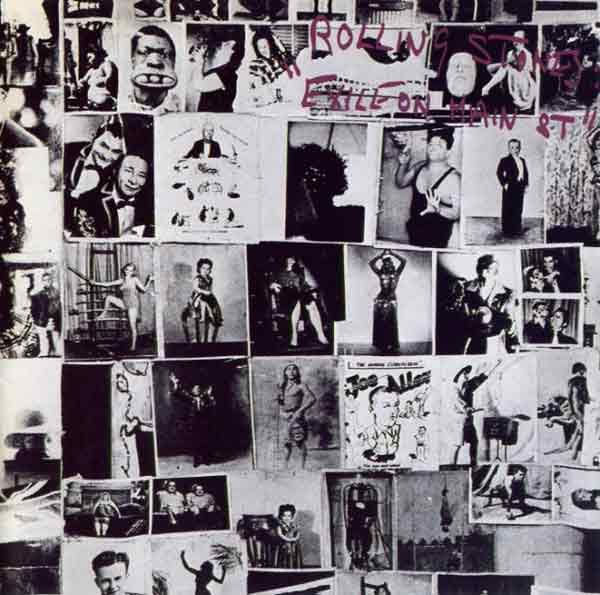 The cover of 'Exile on Main Street' by The Rolling Stones