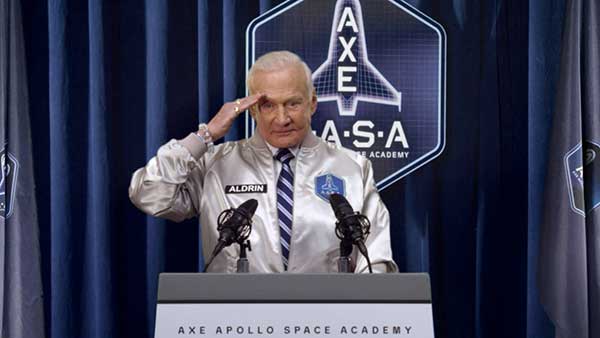 Framestore has joined forces with BBH and Axe (aka Lynx in the UK) for a global campaign where consumers can win a trip into space. It launches with an action movie style spot, Fireman, where a Hollywood-worthy hero saves a beautiful lady from a burning building only to be upstaged by an average Joe dressed as an astronaut. The mission statement comes in another spot, Buzz, which sees Buzz Aldrin tell viewers how to win this astronomical trip of a lifetime. Earth is next, a completely CG commercial directed in-house at Framestore, that shows the product pack rocketing through space on its way to earth. 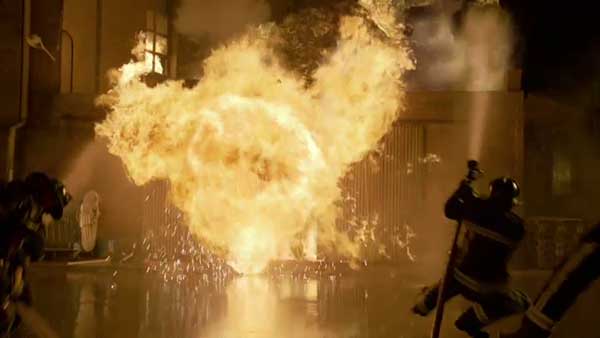 Fireman was shot in Barcelona and directed through Biscuit London by Tim Godsall. Framestore created fire effects reminiscent of Ron Howard’s 1991 movie, Back Draft. Led by VFX Supervisor, Chris Redding, and CG Supervisor, Dragos Stefan, Fireman’s in-camera inferno was enhanced with a VFX fireball that blasts through a door in a cloud of exploding debris. Chris Redding created the fireball in Flame using elements from effects rolls before embedding the effect with smoke, dust and fragments of door splinters. “Our main challenge here was in getting the scale of the fire right,” explains Redding. “It had to be big enough to be dramatic but tempered enough to be realistic and not destroy the heroic fireman.” 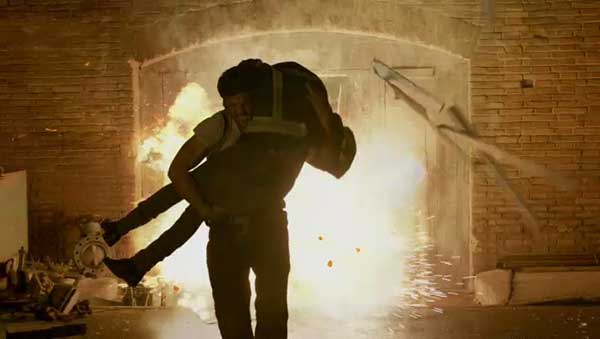 Framestore’s Simon Bourne was responsible for crafting the spot’s Hollywood-style grade: “With Fireman, we didn’t just want yellow warmth from the fire to wash over everything. We felt additional colours and contrast would create a real cinematic richness, much like Back Draft.” Once the grade had been set, Bourne did a transatlantic remote grade with Godsall in Framestore’s New York office.

Earth was directed by Framestore’s Chris Redding, Mark Beardall and Technical Director, Rob Harrington. Together, they recreated an entire galaxy, complete with asteroid belt, planets and comets. Working to the brief of creating a faster-paced version of 2001: A Space Odyssey, Chris Redding mapped out a basic animatic in Flame before handing over to Rob Harrington who used Maya to model CG pack variants and planetary elements.These were then laid out in hi-res over the animatic. Mary Swinnerton developed the meteors which were fully rendered in CG.

Flame was used to create the interstellar dust and to imbue the packs with a sense of motion that gave them more of a rocket-like feel. This was enhanced with parallax effects like trails and fast moving background elements. Although the spot only runs for 15-seconds, 64 iterations were required to cover pack and brand name variants; work which totalled nearly six minutes’ worth of hi-res animation. 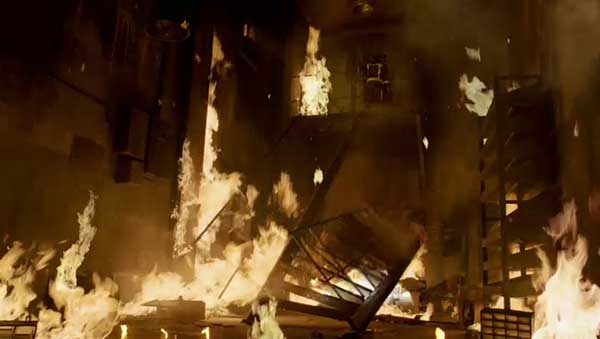 The campaign has been announced, press conference style, by Buzz Aldrin, who claims: “The Axe Apollo Space Academy [AASA] is looking for regular people like you to go into space. If selected, you’ll be sent to our space camp in Florida for rigorous astronaut training. The top recruits will then be rocketed into sub-orbit in a SXC spacecraft.”

The spot, directed by Caviar Content’s Nick Jasenovec, needed some finishing touches from Framestore, with stock footage graded for consistency and the motion graphics team designed and animated the AASA logo. 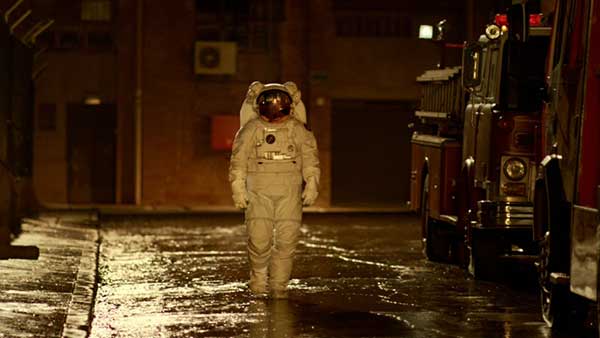