UNIT to post ‘How Earth Made Us’ for BBC

Post-production and creative service company UNIT has announced a major deal with the BBC to do the audio, online and delivery for the new BBC Science series, How Earth Made Us, due for broadcast in January 2010. 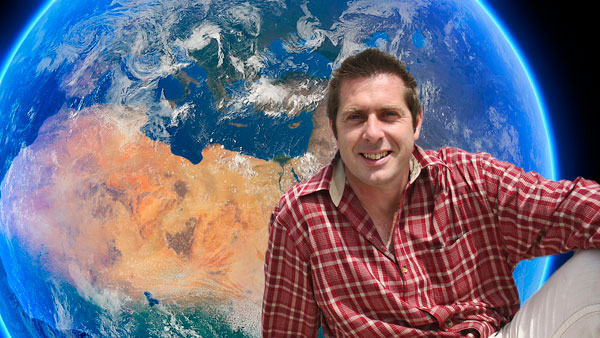 Image from BBC Science series, How Earth Made Us

Working in conjunction with the BBC’s Media Village, UNIT, Soho’s only all Apple post production house, was chosen for the three-month project due to its ability to integrate with the Media Village’s workflow, which uses a Final Cut Pro and Apple’s Color set up. UNIT’s state of the art editing facilities, including its Final Cut Pro Editing suites and audio facilities including ProTools HD 3 and 5.1 Dolby E, are all being utilised on the project.
How Earth Made Us, a five-part series for BBC2, will look at how our planet has shaped human history for the last 10,000 years. It examines the way that different planetary forces have influenced everything from the development of farming through to the industrial revolution. It also shows how the planet is still a major factor in our lives today.

This project follows UNIT’s previous work on the BBC’s Timewatch and Classic Goldie.

“The BBC is known for its fantastic Science series’ and this is no exception,” said Alex Finch, UNIT’s Senior Account Manager. “UNIT is committed to producing content that’s of the up most quality. How Earth Made Us is a great opportunity to enhance our portfolio and relationship with the BBC. The audience will enjoy watching it as much as we are enjoying working on it.”