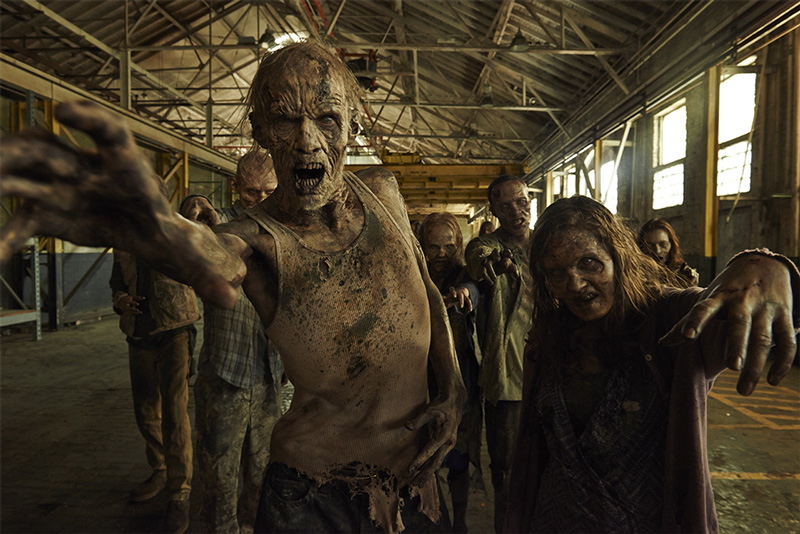 Known for VFX and virtual production on series like The Walking Dead and 24, Stargate Studios has opened Stargate London to service the UK TV and film industries.

Located in Ealing Studios, its first production will be Apocalypse Slough, for Working Title TV and Sky 1. Starring Rob Lowe, Megan Mullaly and Jenna Fischer, the series follows the townsfolk of Slough as they prepare for an eight-mile comet heading towards Earth. The show will air on NBC in the US.

In addition, Stargate London is working on Luther for BBC. 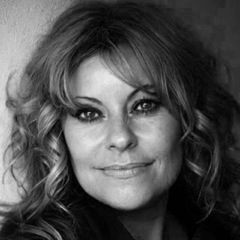 Lead Producer Michelle Martin is managing Stargate London. Martin started her career in VFX production more than 14 years ago at the Moving Picture Company (MPC) and has worked on numerous projects including the Emmy-nominated series The Bible, The White Queen and The Royals.

According to Stargate Founder and CEO Sam Nicholson, ASC, Stargate London is the ideal complement to Stargate’s studios in Malta and Germany and will allow the studio to work with the many talented artists located locally.

“Stargate London will bring the same cutting-edge technology to television in Great Britain that we have used in, among others, Dr. Who, The Walking Dead and 24,” said Nicholson.

“Our proprietary Virtual Backlot Technology has been utilised in the United States, Europe and the Middle East by most of the major film and television studios, including Universal/NBC, Disney/ABC and HBO, as well as MBC in Dubai, and will be instrumental in our success in Great Britain.”

Current projects include The Walking Dead in Atlanta; Grey’s Anatomy, House of Lies and Ray Donovan in Los Angeles and 12 Monkeys and Haven in Toronto. In Malta the popular Spanish series El Principe is in production. Stargate Mexico recently opened to work on Queen of the South.