Avid has opened the Avid Centre of Excellence (ACE) within its head office at Pinewood Studios in London. The company has also just appointed M8media in Glasgow as an Avid Authorised Training Partner (AATP). 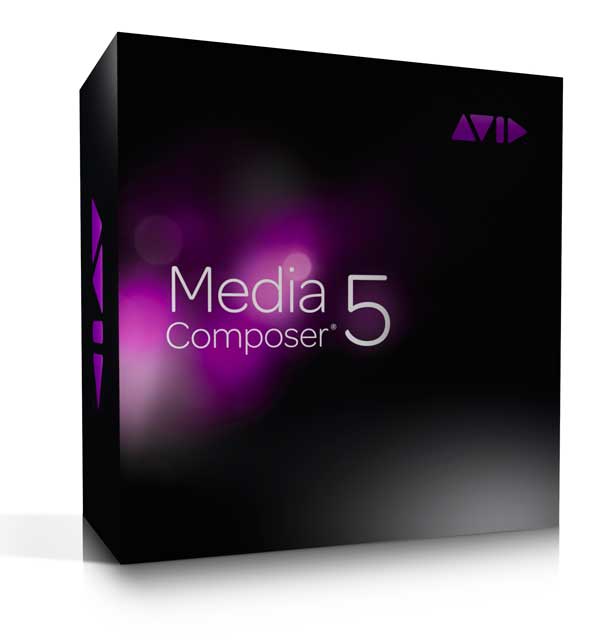 ACE has been built to support the demand Avid has seen from its customers for a central European location where they can receive training, access the full range of Avid products and view solutions and workflows in a real working video and audio environments.

ACE took 12 months to plan and build at a cost approaching £1.5 million. Avid partnered with other manufacturers including: Think Logical who supplied a state of the art fibre-based routing system for video, audio and user interfaces and Panasonic, who supplied seven 65-inch plasma screens. Other key suppliers were Absolute CAD who installed and configured over 27km of cable and Evertz who supplied multiview display technology and HD SDI router.

“It’s a great investment for us,” said Paul Hennessy, vice president of sales for EMEA. “We’ve really thought about the best way for our customers to receive the highest level of training and support as well as how to showcase our full range of products to our customers in workable environments that they’re familiar with. We feel that ACE really fulfils this need.”

To coincide with the opening of ACE, Simon Sherbourne has been appointed as audio application specialist. Based in Pinewood, Sherbourne will be responsible for building and maintaining relationships with Avid’s professional audio clients. He has over 14 years experience in the industry having worked previously as technical support at Digidesign and as a Pro Tools/ICON trainer for the BBC, Granada and Talkback Thames. Most recently Sherbourne worked as a mixer re-versioning foreign language films for Disney/Pixar.

A well established player in the Scottish postproduction and broadcast scene, M8media will run courses starting from July at its new custom-built facility in Glasgow, on the edge of the city’s new Pacific Quay Media Park. “This is a first for Scotland,” said Jim Allison, Managing Director. “As well as being a busy post facility, we are about to start running all the Avid Media Composer courses.”