A beard of bees for Miss Peregine’s peculiar child 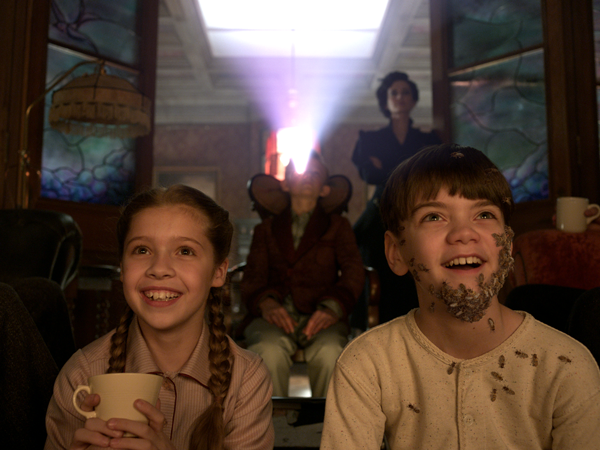 One Of Us has created a team a swarm of face-hugging CG bees for a character in Tim Burton’s Miss Peregrine’s Home for Peculiar Children.

The film, starring Eva Green, Judi Dench and Samuel L. Jackson, is the story of sixteen year old Jake Portman, and his journey into a mystery that spans different worlds and times.  He finds Miss Peregrine’s Home for Peculiar Children, where mystery and danger deepen as he gets to know the residents and learns about their special powers.

One of Us, led by supervisors Dominic Parker and Emmanuel Picherau, was tasked with creating the bees for Hugh (Milo Parker), whose peculiarity is that he is inhabited by bees. In some sequences these bees are calm, tumbling out as he opens his mouth, a few simply circling him. In others, Hugh wears a beard of bees at a carnival sideshow. When the children are under attack, he uses his bees as a weapon, sending out a swarm to attack his assailants. 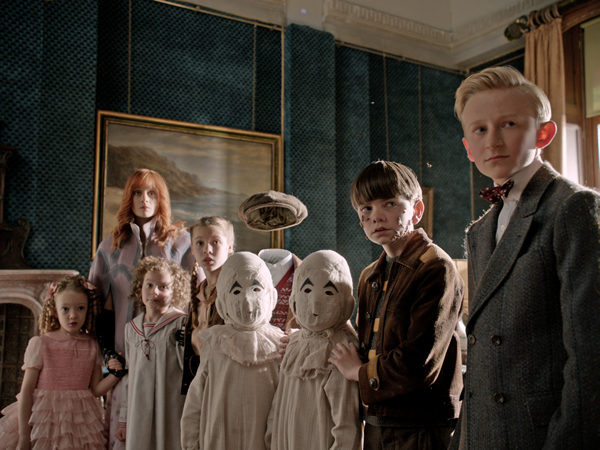 The beard itself was made up of around a hundred bees, wriggling and crawling over each other, each a variation on OOU’s model of a honey bee. The team animated the bee swarms to exhibit benign behaviours, going about their everyday business, except when directed by Hugh to go on the offensive. How the bees behaved depended very much on the mood of the scene.
Hugh’s big moment takes place in the circus, where each of the children uses his or her peculiarity to attack the main villain and his sidekicks, with Hugh summoning his bees to join the battle. But it was the movies dreams sequence which presented the most challenging work. 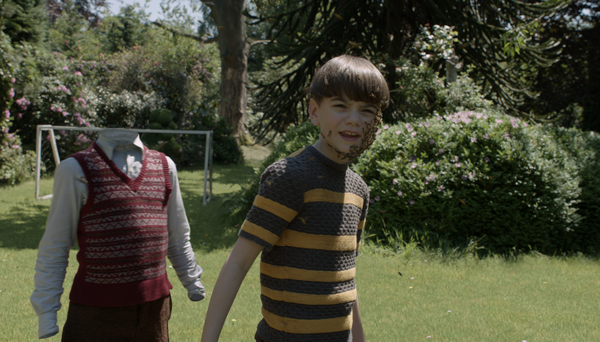 “The movie dreams sequence involved great detail and complex animation,” said Parker. “The close up shots of Hugh’s bee beard were an exciting challenge – almost as scary to do in CG as in real life!  It was a pleasure to work with VFX Supervisor Frazer Churchill and VFX Producer Hal Couzens to help Hugh’s insect companions crawl, fly and swarm”.

Visit One Of Us