Chermayeff & Geismar & Haviv has designed a new identity for the world’s largest microfinance network, Women’s World Banking.  The task was to create a visual identity on par with its role as the leading advocate for microfinancing for women. 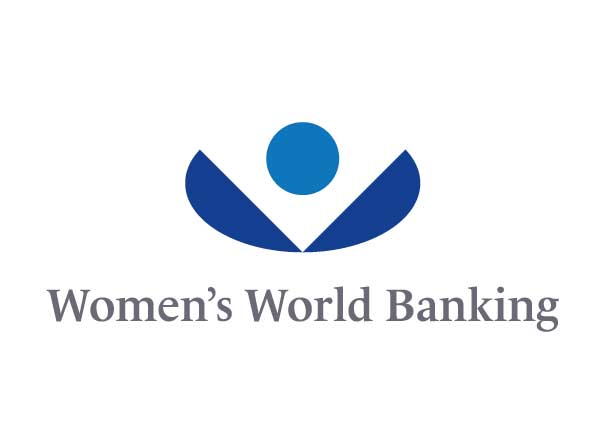 Over one billion women in developing countries around the world don’t have access to basic financial resources like loans, savings accounts and insurance. Founded in 1975, Women’s World Banking is the only global nonprofit devoted to addressing this problem, working with the world’s largest network of microfinance institutions, training their leaders and developing sustainable financial products to meet women’s needs. Women’s World Banking and its network serve 19 million low-income entrepreneurs in 28 developing nations, helping millions of poor women build security and prosperity for themselves and their families.

However, the organisation’s logo – an abbreviated “WWB” underneath a rising sun – was lost in a sea of trademarks that also use sunrise imagery and did not position the brand well with its global partners, which include some of the world’s leading financial institutions. 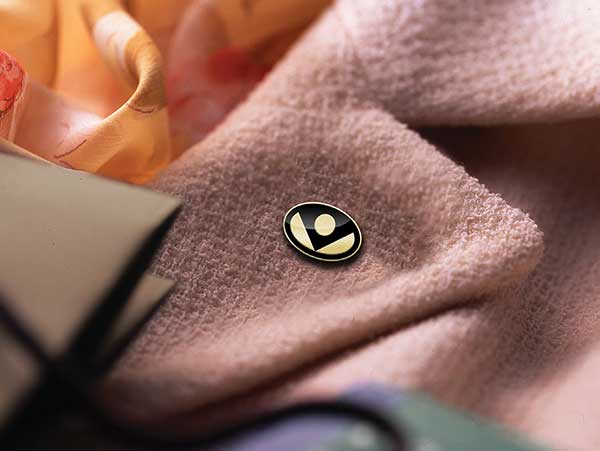 Women’s World Banking approached New York City firm Chermayeff & Geismar & Haviv, which has designed iconic logos for international corporate entities such as Chase Bank and Mobil Oil and for global nonprofits such as Conservation International and the United Nations Development Programme. Sagi Haviv’s solution was a simple abstract symbol that suggests an opening flower, a coin entering a purse, a globe, and a winged figure, along with “Women’s World Banking” spelled out. 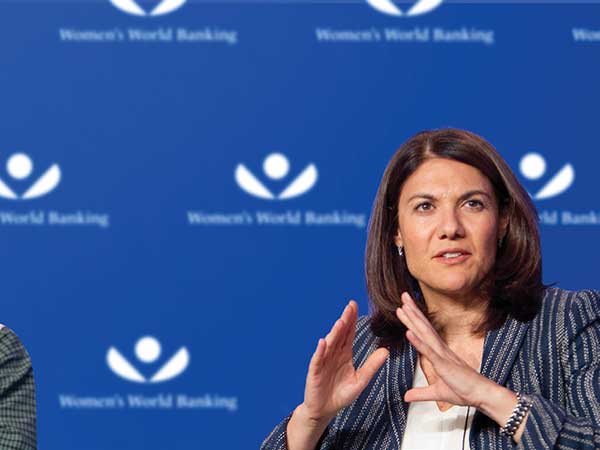 “The new Women’s World Banking trademark doesn’t look commercial, but can still stand shoulder to shoulder with the logos of the major financial institutions with which they partner,” said Haviv. “Making the full name more prominent in the trademark puts the organization’s important mission front and centre.” 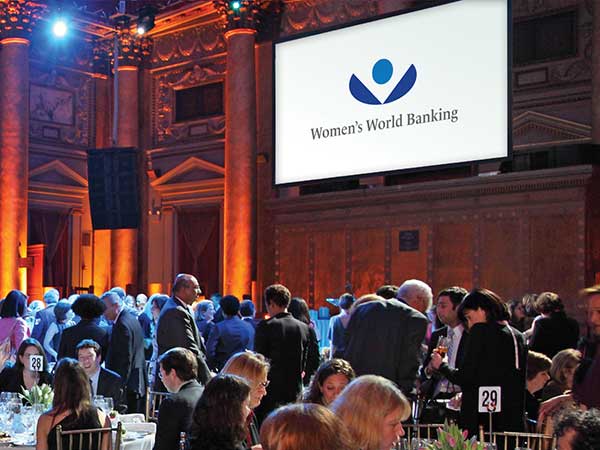 The new Women’s World Banking visual identity will be launching worldwide over the course of Summer and Autumn, 2013.

See other work by Chermayeff & Geismar & Haviv on Fired By Design 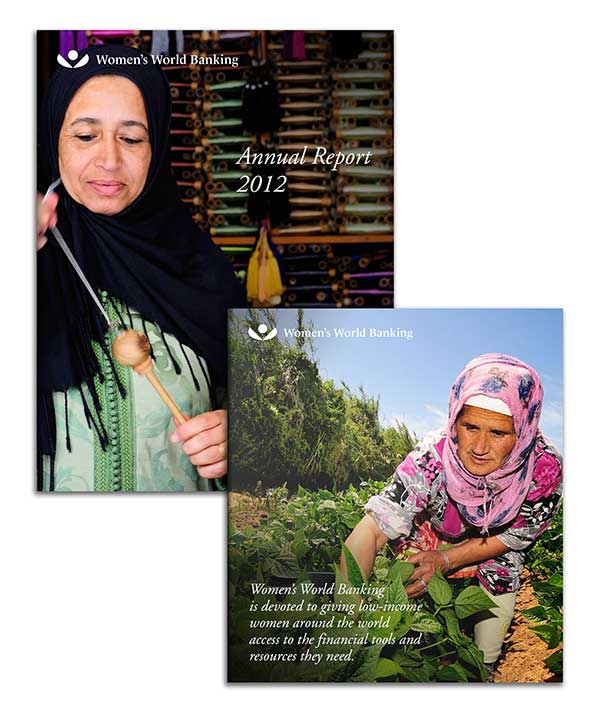