Rise of the machine

Attik and Scion have set a September launch for a campaign for the new 2011 Scion tC sports coupe, with cross-media teaser promotions now appearing in U.S. print, online, and cable television, and on billboards in key U.S. cities. Each facet of the teaser campaign invites viewers to “Enter the Machine: 09/2010.” 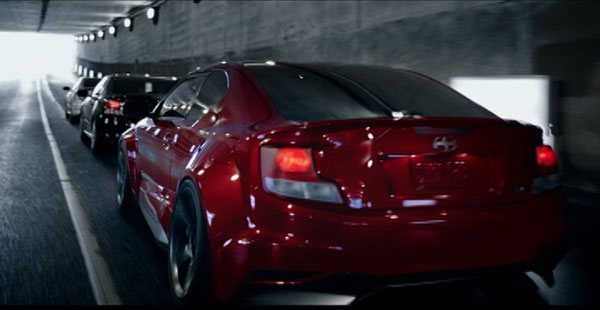 “In this campaign, the city represents ‘the machine,’ and it signifies the obstacles our young, male audience members face in their daily lives, while the 2011 tC is the answer for taking on the machine, and winning,” said Simon Needham, co-founder and executive creative director, Attik.  “We invite viewers to enter the machine via our online portal, search for ‘the machine’ in their favorite search engine, and connect with us online for personalised adventures which will become even more captivating next month with augmented reality, 3D and other elements, when the full campaign is revealed.” 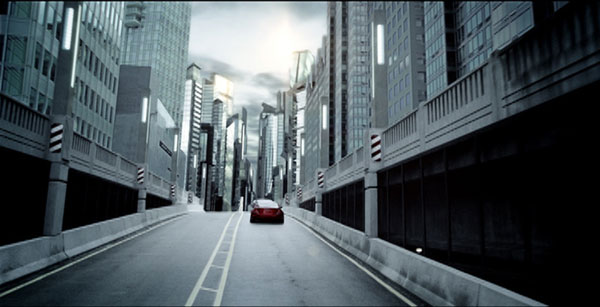 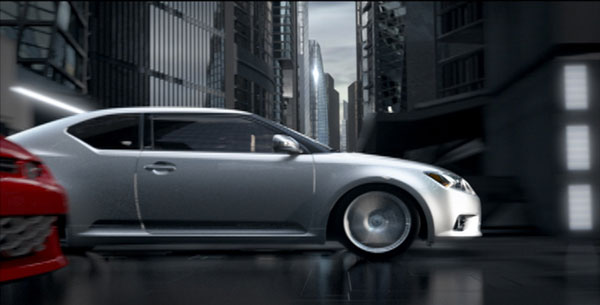 Alongside Hollis and Scion’s marketing team, Needham and his Attik colleagues developed the creative for the campaign, then produced the key print, online and out-of-home executions in-house, while working with other industry leaders in developing additional campaign assets.  For the 15-second TV spot entitled “Enter the Machine”, ATTIK partnered with its frequent collaborator, design and production company Imaginary Forces, as well as animation, digital effects, and design company SWAY Studio, among others.

Imaginary Forces had successfully presented a deck of beautiful cityscapes full of light and texture, and designed the mechanism behind how the city comes alive to block the path of the cars, which won the Attik team over.  Needham directed the live action and CG sequences, while Imaginary Forces designed the look-and-feel of the city, supervising the construction of that world at Sway. Sway’s expertise with photoreal cars and driving simulation allowed an incredible level of realism during the dangerous journey through “Machine City.” The campaign was edited by Imaginary Forces, working closely with Attik and Sway’s pre-vis team. 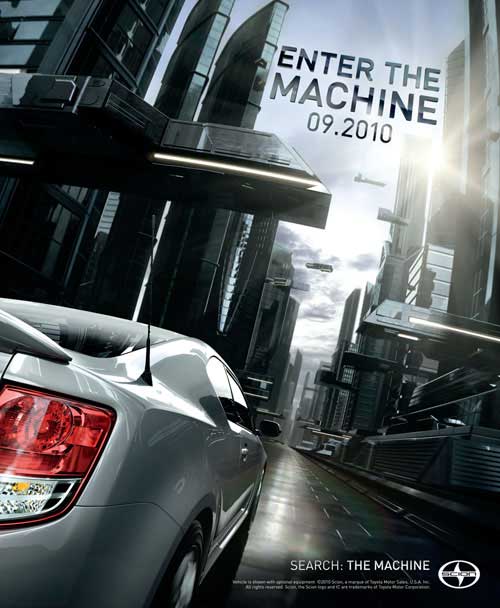 Along with the other campaign elements, a search engine keyword buy for the term “the machine” will also drive traffic into the campaign’s target website at www.TakeOntheMachine.com.  The site was developed by LA-based …and company, featuring hosted assets created by Attik.

See more by ATTIK on Fired By Design