The new identity places IWM’s remarkable collections at its core in order to tell vivid personal stories and convey powerful physical experiences, which engage people of all ages with the issues of modern conflict. 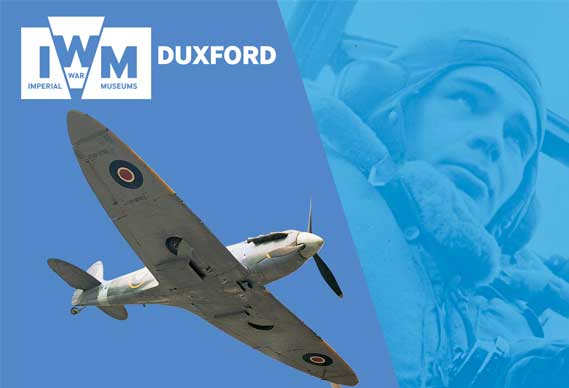 “The new brand was developed following an extensive review of the existing IWM brand in order to build a stronger and more focussed identity for IWM to increase its presence and power in the marketplace,” said hat-trick’s Gareth Howat. “Audience research showed that while there is a general loyalty and warmth for IWM, with high levels of visitor satisfaction, people sometimes are confused by mixed messages and a lack of consistency across the five museums.” 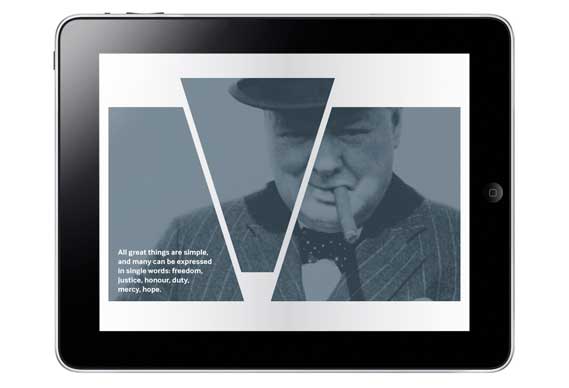 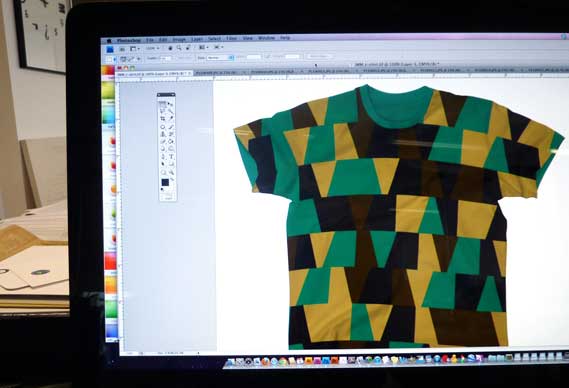 The new brand brings this family of British museums together under the initials IWM, which according to Howat will enable it to have greater impact in the market place and a consistency across all its branches. 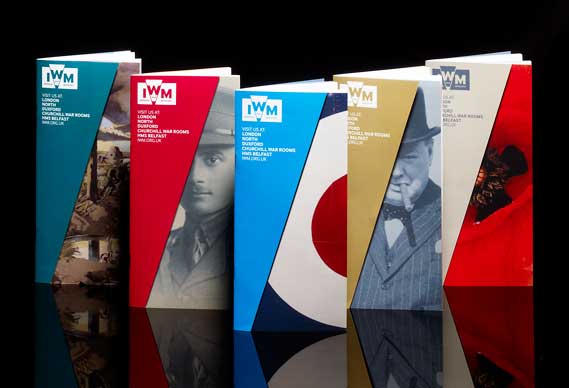 “A distinctive and flexible new mark and visual identity have been developed, which encapsulates the brand and the overwhelming force of war,” he explains. “The split blocks, or fragments of the new mark, reflect the force of war to shape people’s lives. The mark also strongly emphasises the IWM name and ties each of the branch names to the IWM masterbrand.” 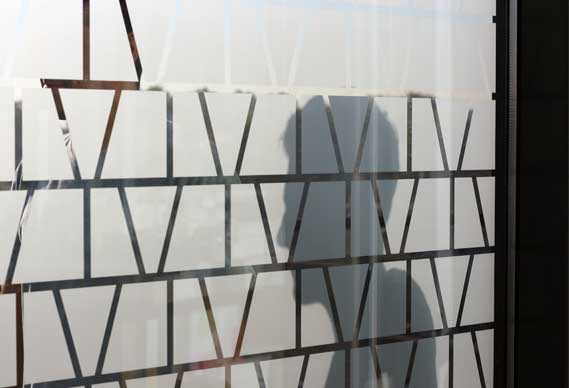 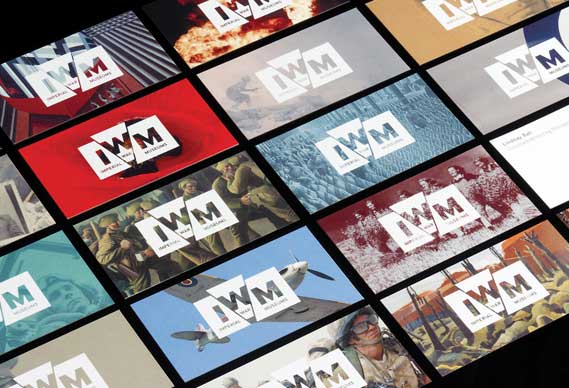 Diane Lees, Director-General of IWM said the new brand is part of ongoing work to ensure the museums remain relevant to all their audiences in the 21st century and are in the best possible position to compete in today’s market place. 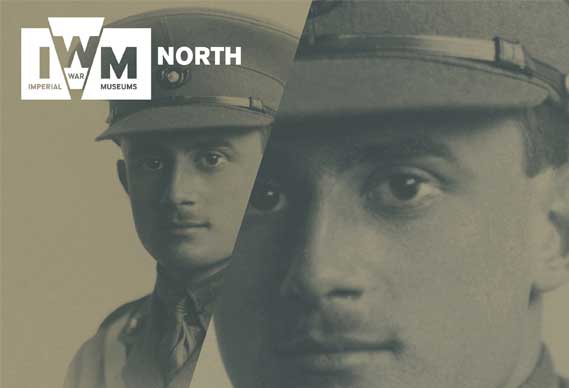 “IWM was established in 1917 to collect and record everybody’s experiences of the Great War, which was still being fought,” said Lees. “In many ways our new brand takes us back to this original purpose by focusing on our collections, which are made up of the everyday and the exceptional, drawn from people of all walks of life.” 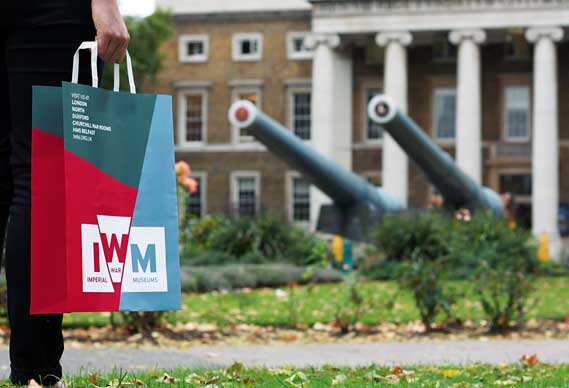 The new brand will be rolled out gradually across IWM, starting with the promotion of the new exhibition Shaped by War: Photographs by Don McCullin, which opens at IWM London in October. The brand will be fully embedded in time for IWM’s major commemorations in 2014 to mark the centenary of the outbreak of the First World War.

See other work by hat-trick on Fired By Design