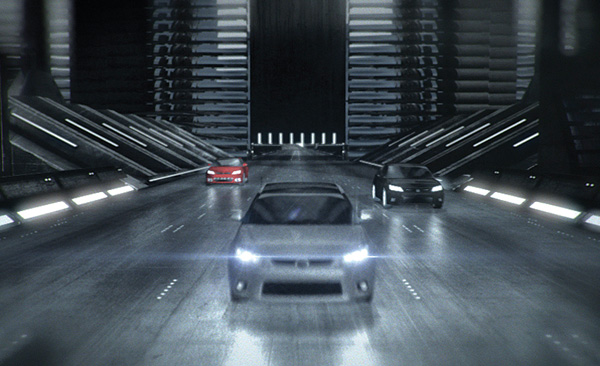 “With the Take On the Machine Augmented Reality game, our goal was to engage people with the bold and aggressive new Scion tC, and earning an FWA Award is a great measure of our success,” said Simon Needham, ATTIK’s co-founder and executive creative director. “We take this as yet another acknowledgment of the successful, ongoing collaborations with our clients at Scion. Now entering our ninth year of working together, we continue to push each other to new heights, as proven by this latest FWA recognition.” 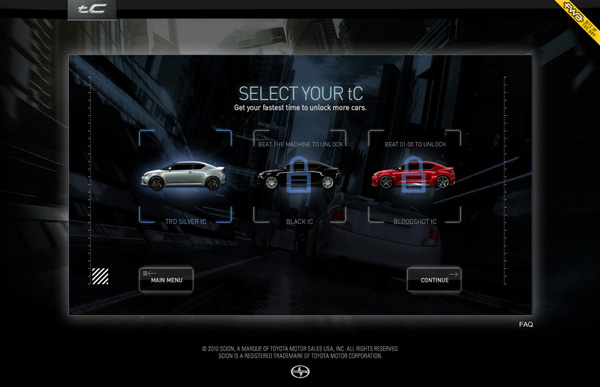 The "Take On the Machine" Augmented Reality game is an FWA winner. Image courtesy of ATTIK.

For the AR game, ATTIK enlisted North Kingdom for design, relying upon Filterfilm for 3D graphics and Dataduktus for backend programming. 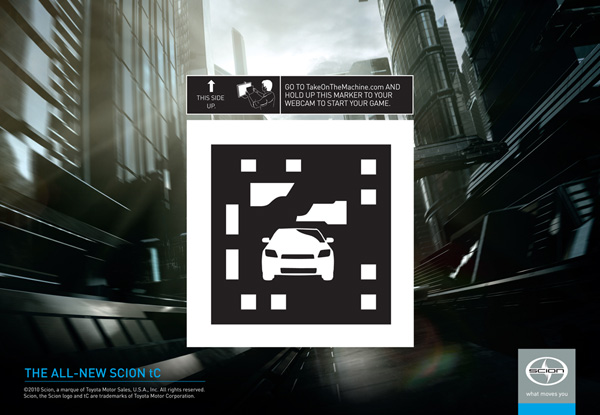 Poster for the "Take On the Machine" game with Augmented Reality marker. Image courtesy of ATTIK.

“When they conceived this campaign, Simon, Ron, Greg and Mike looked very closely at the concept of taking on the machine,” began Jacob Ford. “We then set out to create something that would make the tC more tangible. When the idea for an AR game came up, the priorities for us quickly became playability, visual quality, and story.” 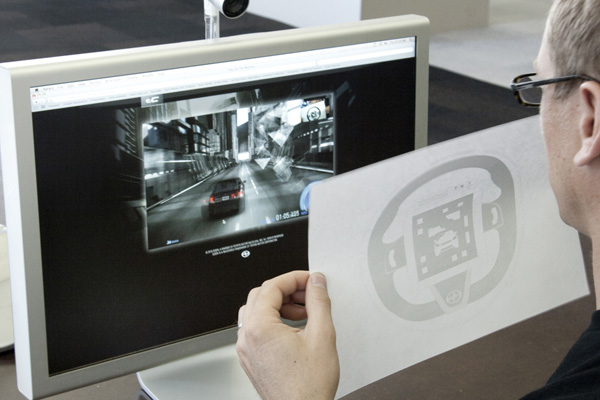 “This project represents the direction ATTIK is now moving in,” Ford continued, “where broad cooperation across disciplines is our primary focus. As a creative group, we first come up with the best idea, then we figure out how that’s applied in any given medium. From there, it’s all about working with our partners to find the best use of technology to involve the audience and connect with them.”

Ron Lim provided more insights into the objectives for the AR game. “Although AR’s been done, it has never been done in this way and at this level of detail,” he explained. “Instead of using the AR marker as an activation device, we really made it part of the experience. Using the marker as a steering wheel is unique, and the graphics are far beyond any other AR experiences. North Kingdom really came through for us in bringing our ideas to life.”

Open window to print AR Marker and play the game

View more by ATTIK on Fired By Design