A campaign for the French Environmental Agency (Ademe), features a ‘rubbish’ monster created by MPC, which follows people around as they go about their daily routine. 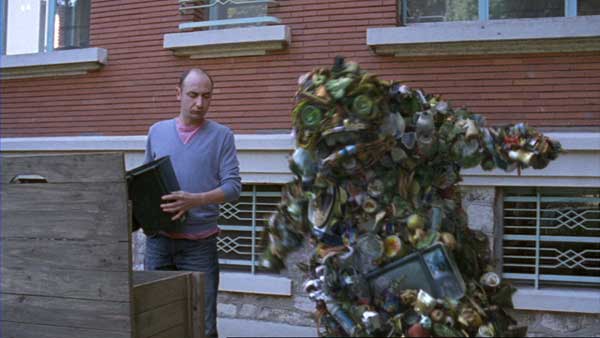 The monsters represent the huge amount of rubbish produced each year by the average French citizen, and illustrate how, by making the right decisions, their output can be significantly reduced. 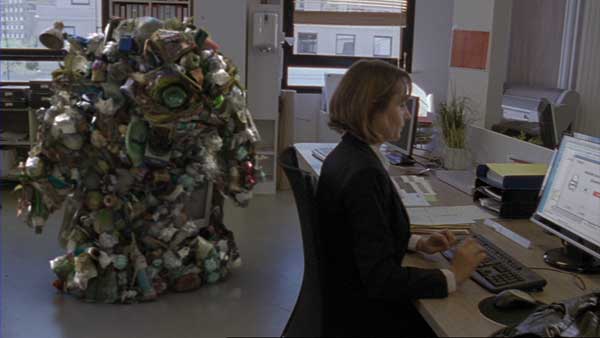 MPC concept artists Andrew Brooks, Charlotte Tyson and Andrei Ryabovichev, under the direction of Brett Foraker, carried out the design and look of the monster.  MPC’s Art Department carefully developed the character’s facial features and body to allow for complete freedom of movements during the animation process. Once the concept was signed off, MPC’s 3D team lead by VFX Supervisors Vicky Osborn and Dean Robinson started modelling and texturing over a hundred photorealistic CG rubbish elements that would form the body. 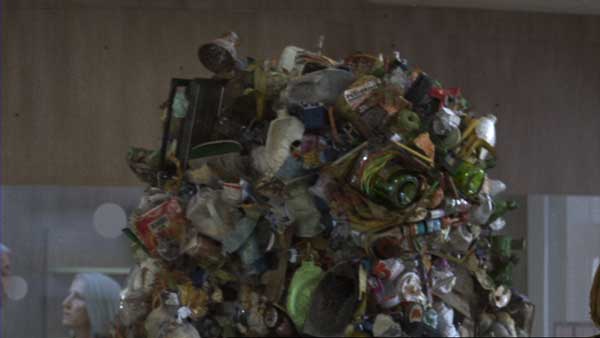 One of the main challenges for the 3D team was integrating the rubbish within the monster in a fully dynamic way.  To achieve this, the team opted to create a fur-based under-mesh in Maya combined with custom mel scripts to attach the rubbish to the individual hairs. This approach allowed the garbage to react naturally as the monster moved around its environment. 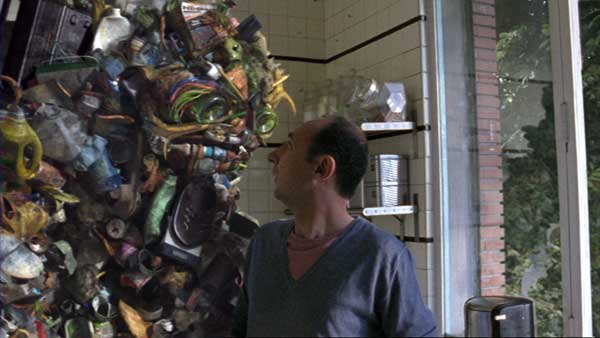 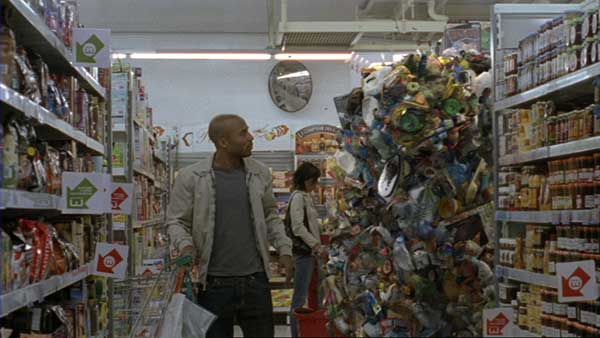