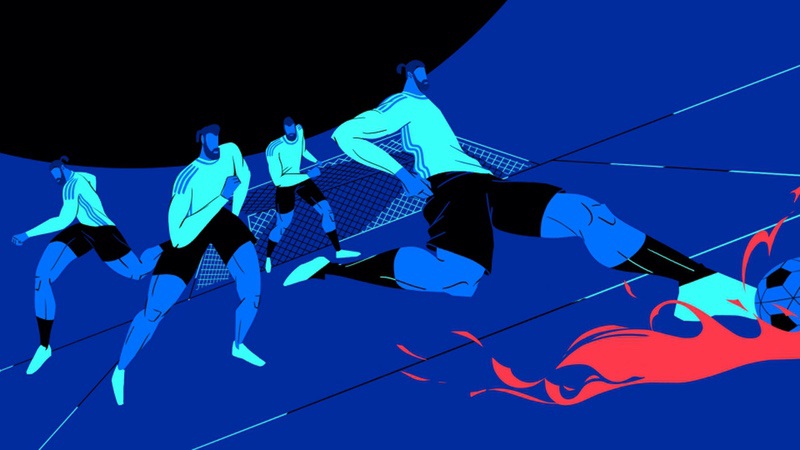 It’s done and dusted now, but during the 2018 World Cup Gentleman Scholar crafted a nice little animated tribute to the beautiful game, celebrating a handful of different players and their nations. The designers, animators and art directors of the US creative studio wanted to play off the diverse nature of the tournament by cycling through different styles and techniques to tell a simple but charming story.

The studio launched in Los Angeles in 2010 and expanded to New York in 2016; it works with live-action production, animation, digital exploration, print and VR.

Describing their inspiration for this passion project, the company’s principals explained: “We dedicate this piece not just to the event itself, but also to the unifying nature of this sport in general. A perfect reminder that we are one world brought together to witness the spectacle of first-class soccer playing.” 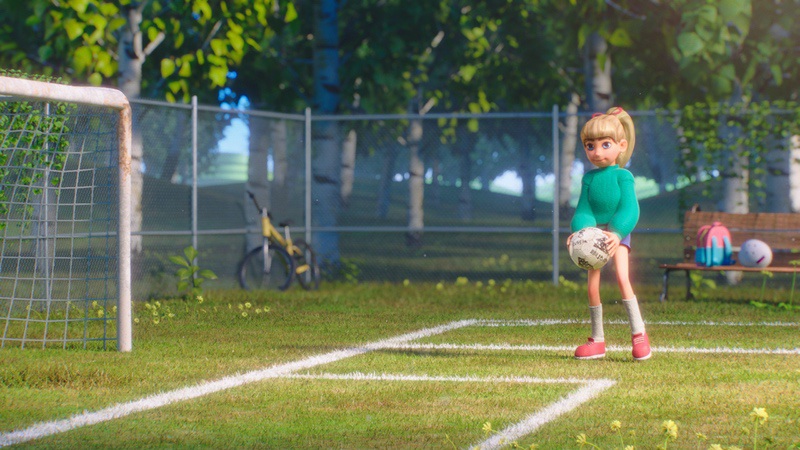 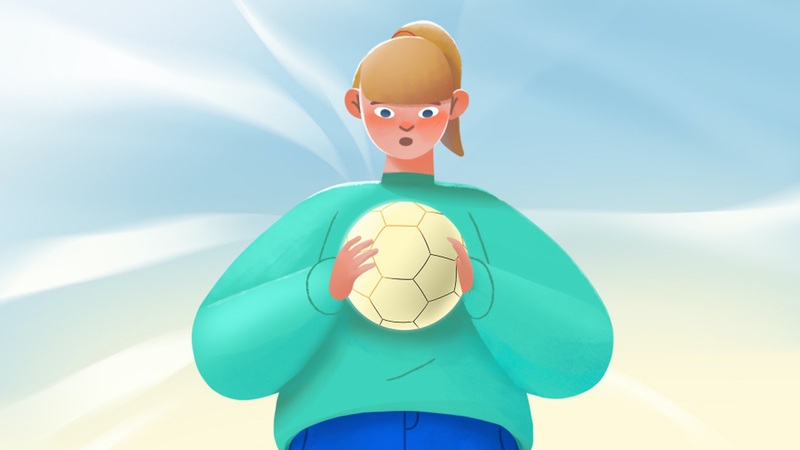 With the Womens’ World Cup about to kick off in France next week, perhaps there’s another animated story waiting to be told, but for now enjoy this stylised tribute below.