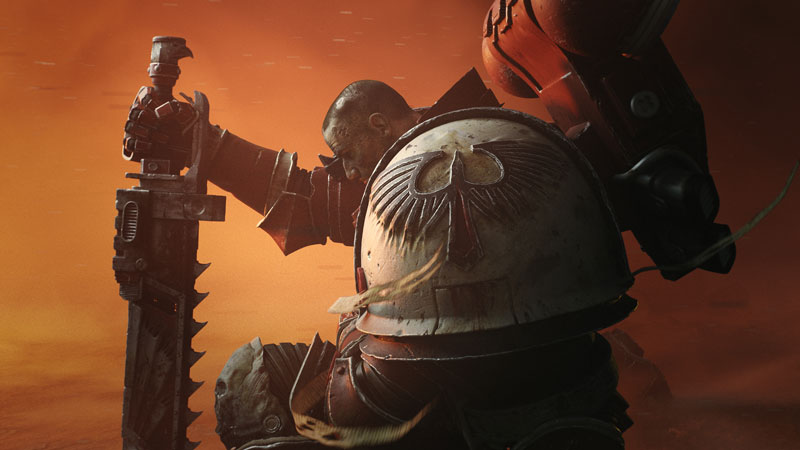 Directed by Abed Abonamous, the trailer for the latest in the Warhammer 40,000 series is a brooding, dark science-fantasy, with a heavyweight soundtrack to match.

Axis collaborated with Relic Entertainment on the creation of the trailer for the latest addition to the Dawn of War RTS series, which arrives six years after its last outing.

Axis director Abonamous worked closely with the Relic team to stay true to the established Warhammer 40,000 and Dawn of War lore, while continuing to push the boundaries of the art style.

The soundtrack, by Ivor Novello-nominated Scottish composer, Paul Leonard-Morgan, builds on the bizarre atmosphere of the piece. 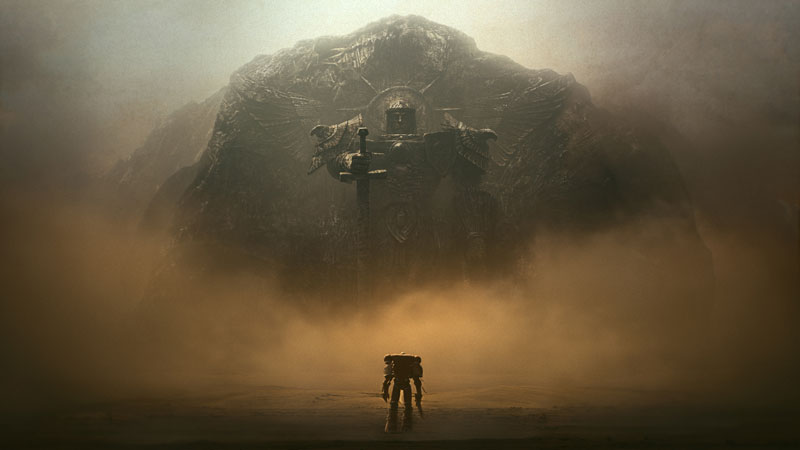 Abonamous explained, “In game trailers, there is always a balance between daring art and commonplace expectations. Often, the art side takes second place to the expectations, it’s usually a safer bet to rely on what is already known to please the audience. With this trailer, both Relic and Axis consciously went off the beaten path as often as possible. The hope is not so much to displace more conventional types of trailer, as it is to stand out as a beautiful and appealing alternative.”

With the concept of death as its narrative, the trailer begins with a dark mass of a structure set in a bleak, hazy landscape. From here the film doesn’t focus on a single character’s story, instead it concentrates on the entwined narratives of all the characters and factions with no beginning or end, and loops visually back to the beginning, reinforcing the never-ending cycle of death in this grim dark universe. 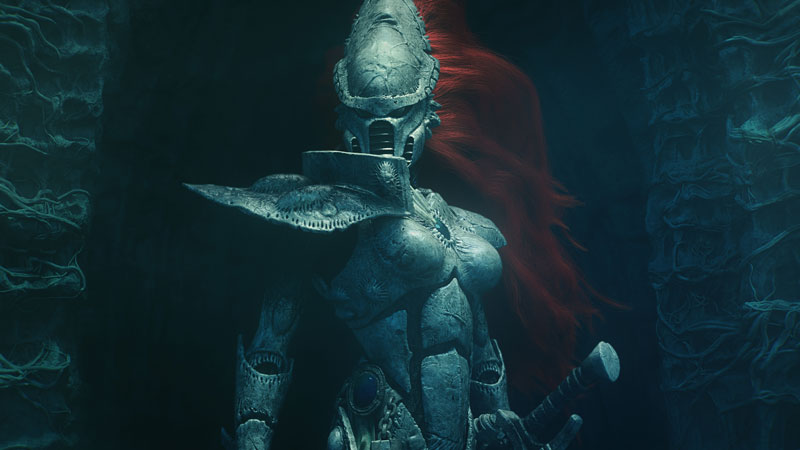 Axis said the style was heavily influenced by the works of the surrealist painter, Zdzisław Beksiński, with large areas of hazy smoke mixed with sections of highly detailed structure. In terms of composing the shots, Axis avoided big sweeping camera moves and often opted for flat layouts that signify static paintings.

“‘A surreal lucid nightmare’ was in the first line of Abed’s treatment and Relic were brave enough to embrace this vision,”said Debbie Ross, executive producer, Axis. “The purity of the original idea, combined with the essential Warhammer 40,000 elements, was a balance we had to get right and Relic and Games Workshop helped steer our team to find that sweet spot. It’s both challenging and rewarding to have the chance to create something so unique in an established and cherished universe.”

View the Dawn of War III trailer from Axis Animation

See more by Axis on Fired By Design