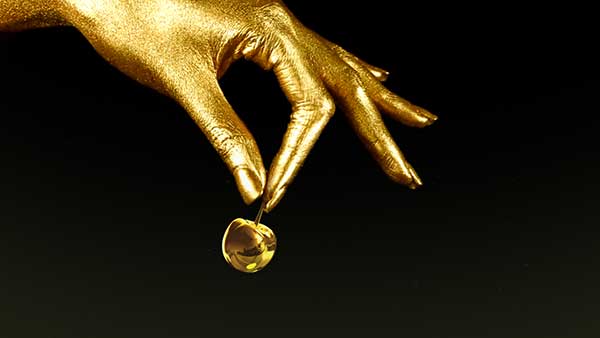 Animation and VFX studio Galaxy 61 has created an opulent show intro for VH1’s new 2014 season of The Fabulous Life.

This hit series in the US reveals the extravagant places, possessions and pastimes of pop-culture’s most famous celebrities. The Brooklyn-based boutique created a lavish intro that personifies the luxurious lifestyle with a series of iconic objects formed out of cascading simulated liquid gold. 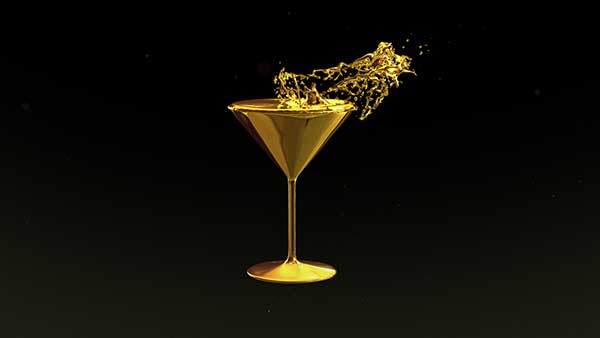 The intro begins with a close up of a female hand coated in gold, dropping a golden cherry into a gold martini glass. The cherry splashes into the glass, setting in motion a cascade of liquid gold that takes the shape of a luxury cars, and then languidly drips from the vehicle to form a series luxury objects – from a couture high-heeled shoe and private jet to a Rolex watch. The intro closes as a huge splash of the gold fluid reveals the show’s logo. 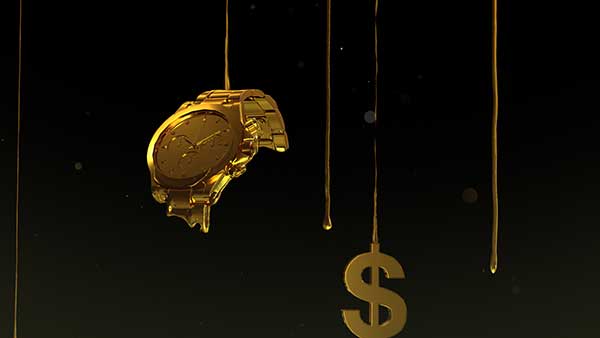 Doug Johnson and his team did extensive R&D at the outset of the job to ensure that the content would have the specific look and feel that the client wanted. They then began the time-intensive process of sourcing all the models and putting together a full 3D animatic that choreographed the reveal of each object. Autodesk Maya 2011, Next Limit RealFlow, Adobe After Effects CS6 and Adobe Illustrator CS6 were all used on the project

Doug Johnson and Galaxy 61 VFX artist, Fola Akinola, worked in tandem to create the multiple simulations and renderings of the objects, as well as the big splashes. Jasper Johnson brought a honed eye for detail to the process of reshaping the generic models of the object, simplifying some of them so they didn’t overwhelm the simulations, but still maintained their integrity, and adding fine points to others to create more detail after the liquid “solidified.” Additional transitions were created at the compositing stage and 3D elements were specifically designed to smoothly transform the initial molten liquid versions into the sharply defined finished objects. 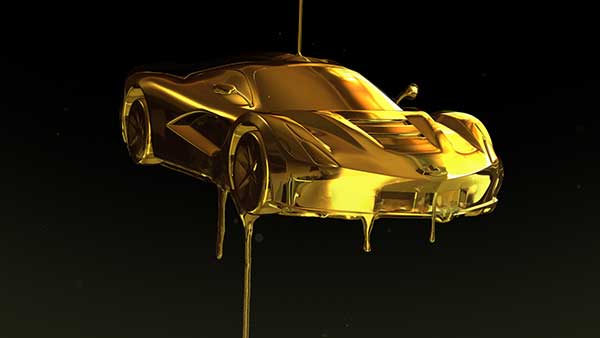 “VH1 has a very skilled and innovative in-house team,” said Doug Johnson. “The creative director, Lucien Yang, and producer, Shelli Sweeney, are always a pleasure to work with. The team’s of-the-moment design for the intro, and their patience while the R&D process played out, allowed us to create a final product that we’re extremely proud of.” 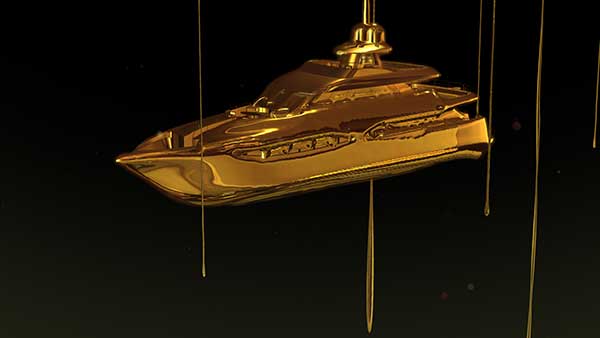 The client’s directive also included making the gold liquid flow with the consistency of honey, which was achieved by finessing the parameters in RealFlow to get the right combination of viscosity and friction.  Each string-like drip had to be individually simulated and then merged with the objects as they took shape.  Rather than keeping the camera on the same plane, Doug Johnson devised a spiralling camera motion to emphasise the depth of the accumulating drips, and to add an element of discovery to the cascading product reveals. Galaxy 61’s level of technical capability uniquely qualifies the animation/VFX boutique to create the kind of extensive liquid simulations required for the VH1 show open.

“This was the first project that really maxed out our newly updated render farm and 4X gigabit network, and we really enjoyed pulling out all the stops and pushing the technology to its limits,” said Johnson. “The Rolex watch was the ultimate test of our capabilities, because it’s comprised of so many separate pieces and details that needed to be simplified, without losing the essence of the object. This simulation consistently took the longest, and the resultant mesh contains millions of polygons.”

Part of the creative challenge of creating high-quality liquid simulations is the long computation time required for each individual transformation. The intro for ‘The Fabulous Life’ included seven individual liquid transformations – plus the two large splashes that revealed the logo at the end. Even with the technical capabilities of Galaxy 61’s extensive network of workstations’ efficiently running multiple simulations, a full revision of the open still required a two to three-day turnaround.  VH1 in-house creative team did the final compositing, added background elements, the logo end tag and provided the music. 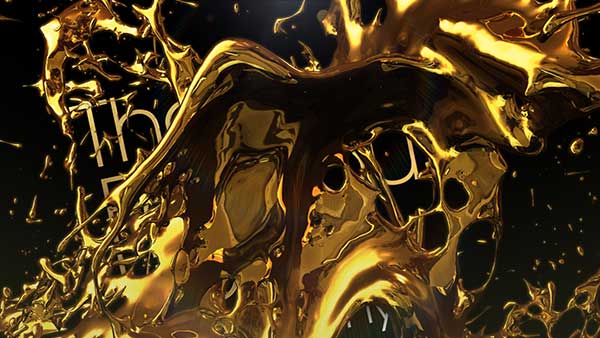 “Another consideration was that there’s no such thing as presets for this kind of dynamic simulation, so the R&D was critical to achieving the desired look,” added Johnson. “Any project featuring multiple fluid simulations is a challenge, but at the end of the day we were trying to direct and choreograph a liquid being poured out of a bucket – so a two and a half week schedule is really pushing the envelope.”

“This open is just the kind of project that Galaxy 61 thrives on,” added Johnson. “VH1 brought us an inspirational concept and storyboard and our talent and technology transformed it into a fresh, innovative visual story with a kind of hip-hop sensibility that ties into the program’s content.” 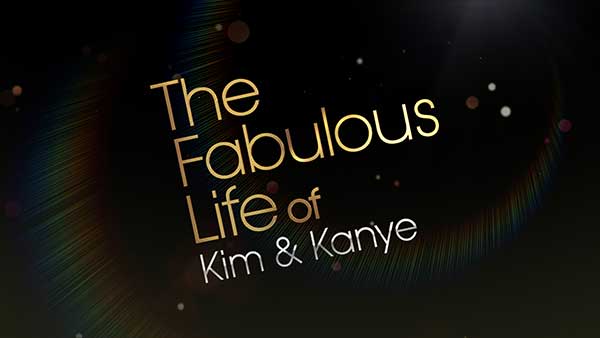